Days After The Storm

Days After The Storm is a first person adventure game featuring puzzle, minigames and much more. Scheduled after nuclear explosions that have devastated the planet, it will see the protagonist get out of the bunker where he has taken refuge in search of his family. The player can play the game like a real adventure. In fact, if there is a door and the player have a key or an ax into inventory, he can open the door using the key or smash it using the ax! Features: - more than 20 locations - achievements - minigames and hidden object puzzles - bonus content

Thanks for voting and helping Days After The Storm on it's quest to become the 2022 Indie of the Year. You are now in with a chance to score some free games. Help this game secure more votes by embedding the widget (or link) we have included below on your favorite sites.

Days After The Storm - dev update

some update about Days After The Storm that will be released on Xbox One (via id@xbox), Nintendo Wii U and Steam (PC/Mac/Linux)

As You can see from the images below, we have improved the game art.

The above image is the first version, that was made in 2016 by our previous artist. This was/is beatiful, but there is a lack of something that will say "wow" to the player. For this reason, our new artist has modified the same image by putting lights on, adding, deleting and modifying objects.

Also this room will be a fundamental part of Days After The Storm game, where the player will be able to perform several actions, as collect objects, use them and other actions that will amaze you!

What you can not see is the interaction between the various items that you have available in the menu, which is probably one of the most important features of Days After The Storm game. 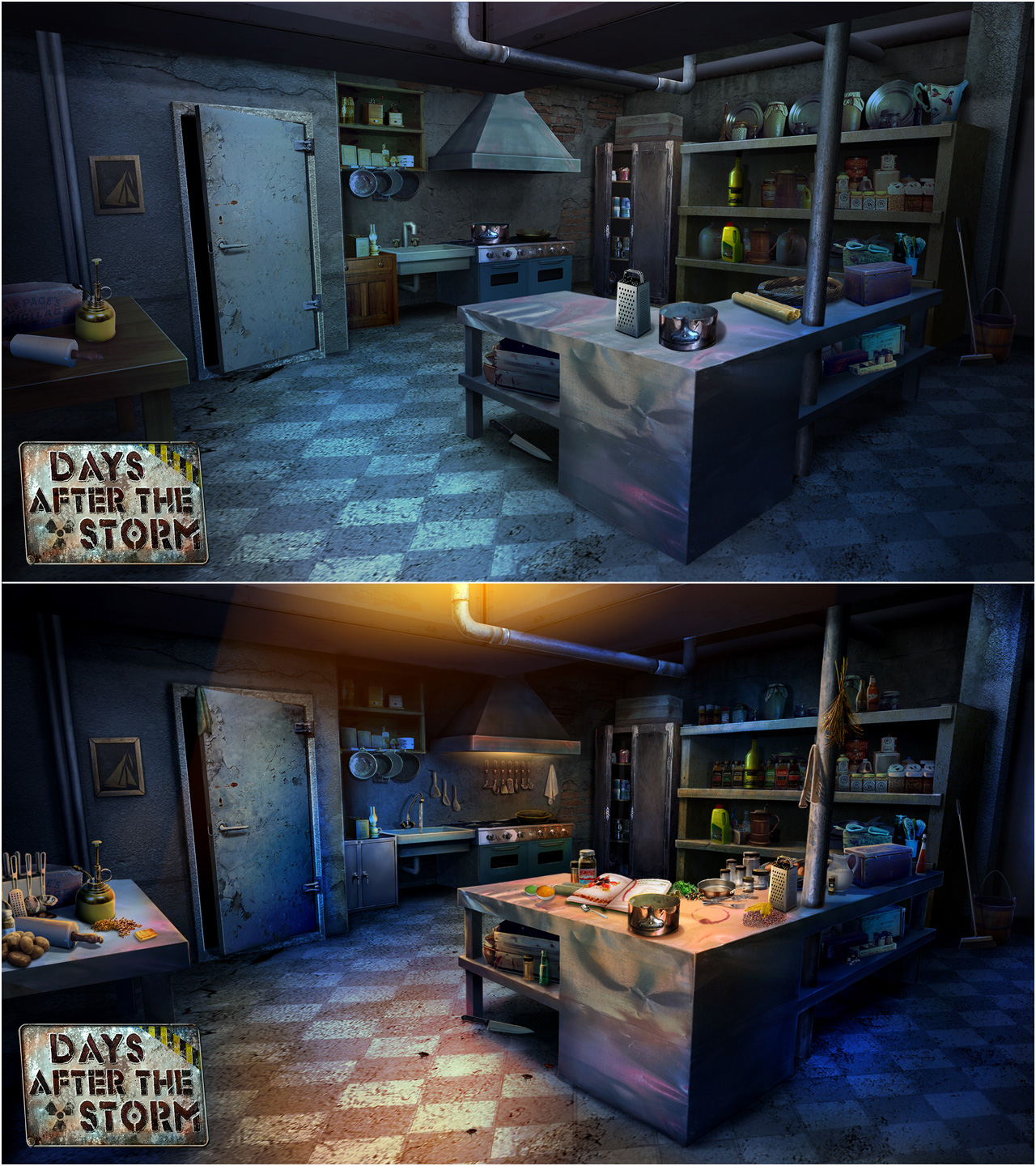 Days After The Storm

Days After The Storm is the first title developed by Strange Beat games, the game pays tribute to some of the most memorable games from Lucas Arts such...

What a beautiful looking game. Keep up the great work.

Indie
Tags
Embed Buttons
Link to Days After The Storm by selecting a button and using the embed code provided more...