We have been Greenlit on Steam !!!!

Link for people in America:

Link for people near Europe: 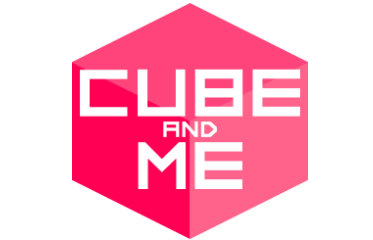 Cube and Me is a unique pet simulator with a mixture of RPG, RTS, and "roguelite" elements. You play as Lyle Dyson, an ordinary 18-year-old man who barely scrapes by working as a professional envelope folder. That is, until by chance he encounters the mysterious alien life forms known simply as "Cubes."

As Lyle, you will be tasked with raising your new friends the Cubes, maintaining your job, and investigating the mysteries surrounding the appearance of the Cubes. Gameplay primarily consists of a combination of raising your Cubes and visiting procedurally generated dungeons spread around the world. These dungeons are filled with treasures and surprises, but penetrating their depths means risking the lives of your precious Cubes! It's your mission to lead the cubes to prosperity with strategic cunning and careful planning... or exploit them for your own gain!

Cube and Me is divided into three gameplay sections. 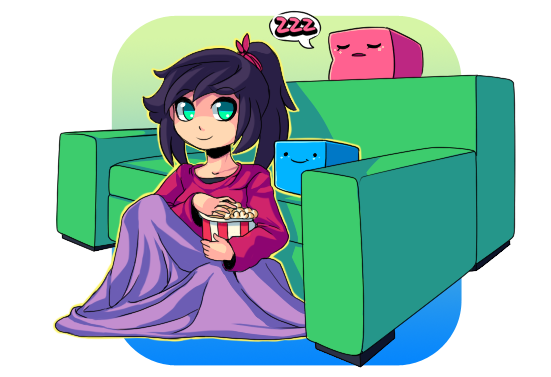 At home, you support your pet Cubes as they interact, grow, and evolve. How you raise your pets will affect their evolutions. Wash, feed, praise, and play with your pets to better their mood and increase their power.

As the Cubes evolve, so does your home; You can purchase furniture and decorations to improve everyone's quality of life! 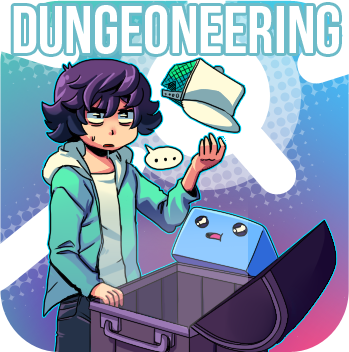 It's in the dungeons that your cubes will be put to the test. The dungeon is procedurally generated, giving a unique experience every time.

In the dungeon, you will find a variety of items and treasures. The materials you collect can be transformed into equipment for your pets.

While fighting through these dungeons you will encounter many surprises, including treasures, traps, gambling rooms, and NPC’s. 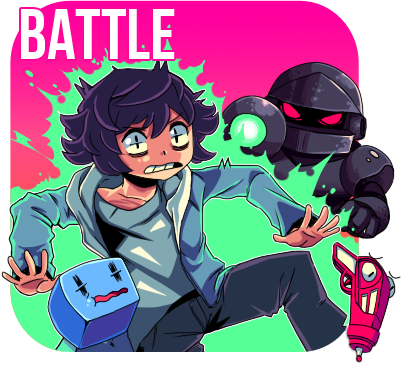 Throughout the game you will fight tons of dangerous enemies with up to four Cubes in your team: two main Cubes paired with two assist Cubes. Each type of Cube will have its own set of three attacks: basic, hyper, and assist.

Your job during combat is to lead your cubes to victory! This is accomplished by manually maneuvering them to avoid damage, activating their hyper modes, and giving them the items they need in a pinch.

Holding cubes during combat will place them in “Hyper Mode”, altering their attacks. Some of them may be more challenging to use at first, though overall their attacks will be a lot stronger.

It is up to you, to figure out the best possible combination and strategy that works with your playstyle. 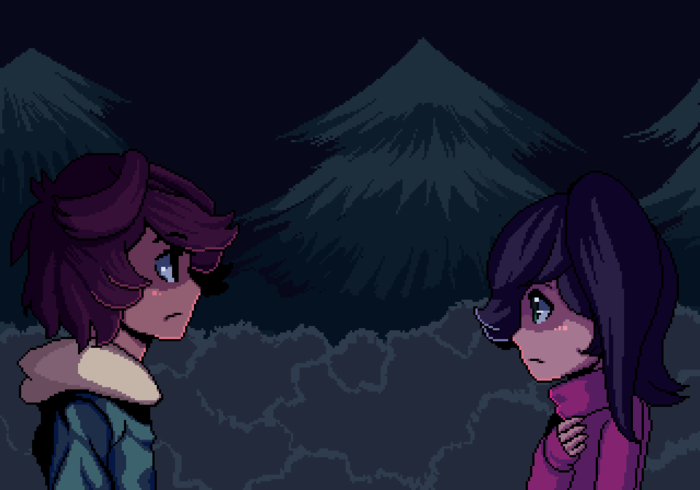 The year is 201X. You take the role of Lyle Dyson, an ordinary 18 year old guy, who is a part time envelope folder, the only job he could find. He lives his days in fear of other people judging him and drowns deeper into depression.

One sudden day a meteor falls near his house, an event that would change his life forever. From the crash site, Lyle and his neighbour Sarah, discover strange cube-shaped aliens, which were injured due to the rough landing. This odd meeting was suddenly interrupted by a swarm of AI controlled robots set to destroy the defenseless cubes. Sarah, in a desperate attempt to save the cubes, grabs one of them. The cube awakens to her touch and retaliates against the robots, shooting powerfull energy spheres. Seeing Sarah struggle against the robots pushes Lyle to get past his fear and fight alongside the cube aliens.

After a narrow victory, Lyle decides to adopt a pair of cubes to keep him company. Where did these cubes come from? Why did they come to Earth? This is where Lyle and Sarah's jouney begins. 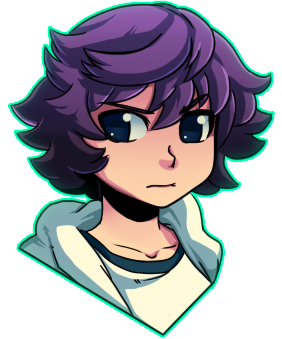 An ordinary 18 year old who live paycheck to paycheck in modern day economy. He folds envelopes at home to barely make his living. He is constantly in fear of his friends knowing about his living situation, which lead him to never leave his house except for to buy groceries. 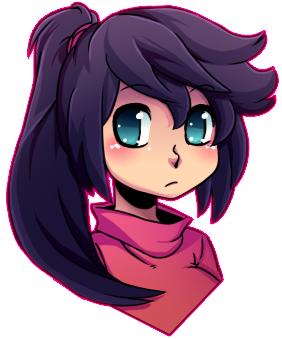 Sarah is Lyle's new next door neighbor. As a young genius, she managed to graduate college with an engineering degree at the early age of 18. She meets Lyle at the crash site and encounters the Cubes for the first time. Being fascinated by the new life form, Sarah decides to aid Lyle on his journey in order to research the Cubes. 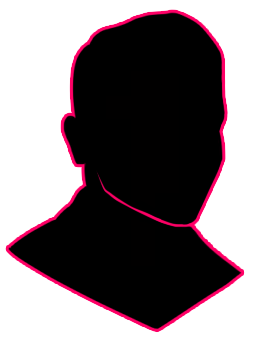 A mysterious businessman who is willing to exchange a very generous amount of money for the Cubes. His intentions are unknown and no one really knows what he plans to do with the Cubes that are sold to him. 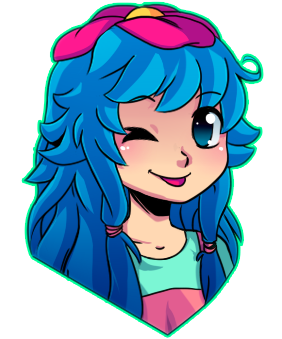 A humble shopkeeper that runs a general store of her own in town. People have hard time understanding what she is really thinking inside because she constantly has a salesman's smile. She is somehow not aware of the flower that is growing on top of her head.

Cube and me has finally been Greenlit on Steam !!! Our kickstarter campaign is still running so if you like our game you can support us at Kickstarter.com

You can play demo in the links below

Cube and me DEMO

The wait is over, demo is finally here and you can play it now for free.

Demo will be avaliable soon!!

Cube and me demo will be available soon for everyone to play. In the meantime you can support us by voting cube and me for IndieDB game of the year or...

We have released an update video #1 on youtube and Kickstarter for Cube and Me. The video goes in-depth with combat mechanics.

Cube and Me Kickstarter relaunch!!

After 2 months of preparation after the campaign...the kickstarter for Cube and Me is finally back to life! YES!!! Check out our kickstarter and Greenlight...

Twitter
Tags
Embed Buttons
Link to Cube and Me by selecting a button and using the embed code provided more...