Aaand it’s out! We just released a small update to version 0.3.5 that introduces Landmarks and several bugfixes / small additions.

Exploring CrossWorlds and doing all those quests really comes with some serious walking and back tracking – which takes time. We added NPCs that help you get around a bit more quickly, but we now got something better in store for you: the landmark feature!

Teleport to any landmark that you passed by during your adventures.

Quickly travel to any location throughout CrossWorlds!

This release also fixes some remaining issues with quests, includes someadditional sounds for elemental attacks (listen to Shizuka’s new fire sweep!) and adds a few more details in Autumn Rise and Bergen Trails – not only landmarks.

All Indiegogo backers can download the new DRM-free version via Cross Central – your Steam version will update automatically.

We also worked tirelessly on the new and awesome dungeon and a new village!

A new Village and Dungeon

You already know Bergen and probably managed to climb that mountain as high as currently possible. And what will you find on its peak? Bergen Village.

It’s an entirely new village with buildings, shops, NPCs and quest. Oh, and also: a dungeon.

That’s right, you will finally get another dungeon with more puzzles. And you could say it will be the first proper dungeon of the game, which has a decent length and doesn’t feel too much like a mere introduction.

Introducing: the Bergen Mine. 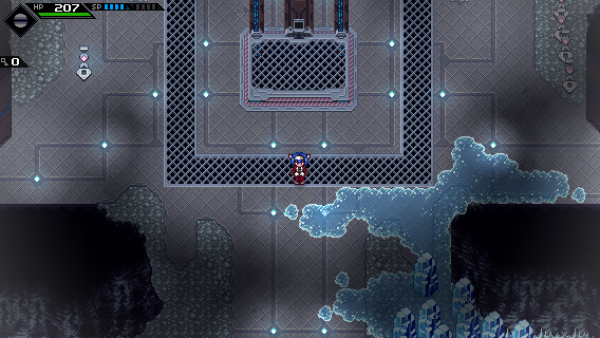 Bergen Mine comes with a lot of new puzzle mechanics you haven’t seen before, such as…

And one hell of a boss fight! 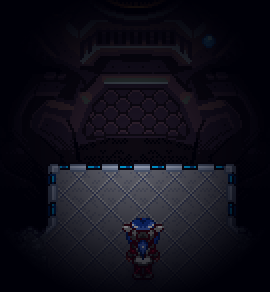 You can expect Bergen Village and the new dungeon for version 0.4 to be released end of November.

Great to see new content and locations.
Keep up the hard work!