The Ultimate Noir FPS Game You play as Michael Thane, a private investigator living a life of regret and loneliness. Mike heads home one cold dark night when he comes across a women being assaulted. After chasing the Mugger off the women tells Mike that a man has sent men out to kill her. Mike sets out on an investigation of a conspiracy so large that it will send the city into a towering inferno. Play through this new FPS game. Heavily inspired by film noir, Dive into the City of Umburgh, a city with crime lurking in every alleyway. Listen to Noir-like voice over given by Mike. Experience a Mature storyline and choose which way you want to explore the world. Figure out the mystery as you play and shoot up some mobster scum with a variety of weapons at your disposal!

Cr1tikal has joined the Game Team 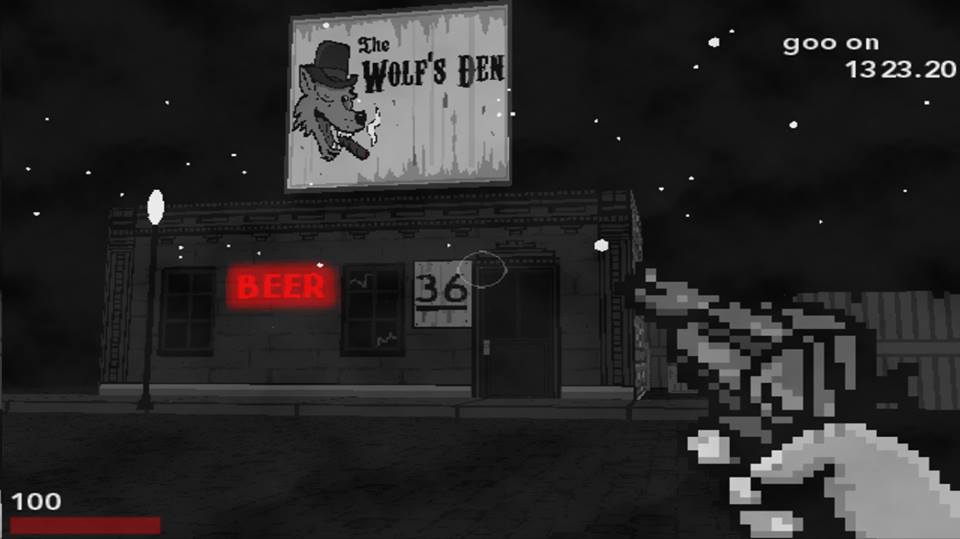 Cr1tikal has joined the Game Team to lend his voice talents to the project.
New level has begun development. Downloadable demo coming soon.

Tags
Embed Buttons
Link to City of Fallen Angels by selecting a button and using the embed code provided more...