The gluttonous gray squirrel has stolen all the land's food stores, threatening the forest’s inhabitants with starvation. Embark on a perilous journey as a chipmunk martial arts master — Grey, Cheeks or Red — in a heroic attempt to recover the stolen food.

The gluttonous gray squirrel has stolen all the land's food stores, threatening the forest’s inhabitants with starvation. Embark on a perilous journey as a chipmunk warrior — Grey, Cheeks or Red — as you battle a multitude of foes in a heroic attempt to recover the stolen food. Go nuts and fill your cheeks! Chipmonk! is a throwback to the popular late 80s game genre known as Beat ‘em up. Inspired by classics such as Golden Axe, Battletoads, and Streets of Rage (Bare Knuckle in Japan), Chipmonk! features local multiplayer, multiple playable characters, an assortment of villains, and a retro pixel aesthetic. Although Chipmonk! includes many hallmarks of the genre, it also introduces a variety of new moves, challenges, and quirks.

The idea of Chipmonk! originated after revisiting Golden Axe in our second childhood. In late 2017, we asked ourselves, "Why aren't there more games like this?" It wasn't long after, the development of Chipmonk! began.

The game was released on itch.io for Windows and macOS, on October 26th 2018.

The game was released on Steam for Windows and macOS, on November 20th 2019. 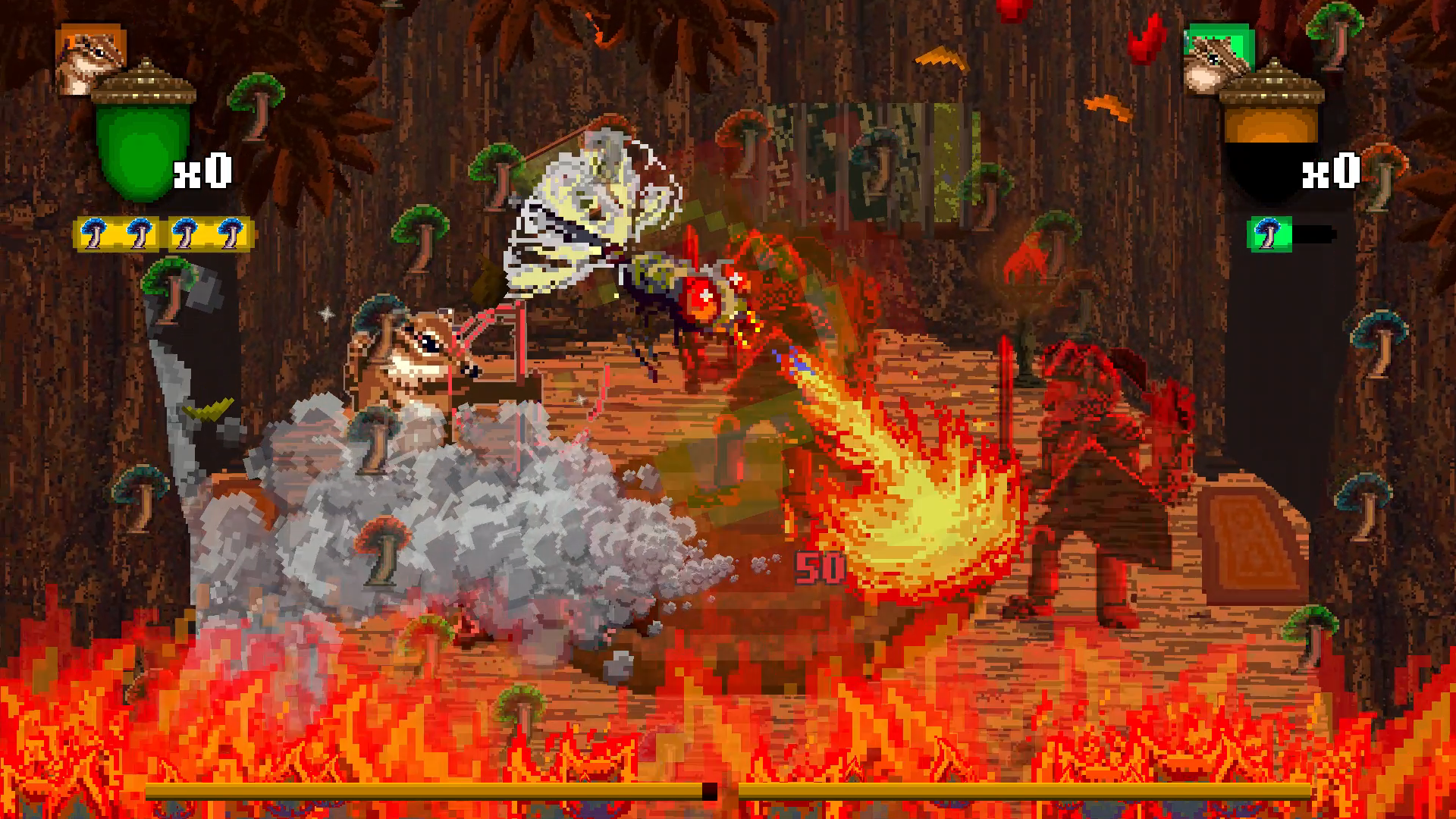 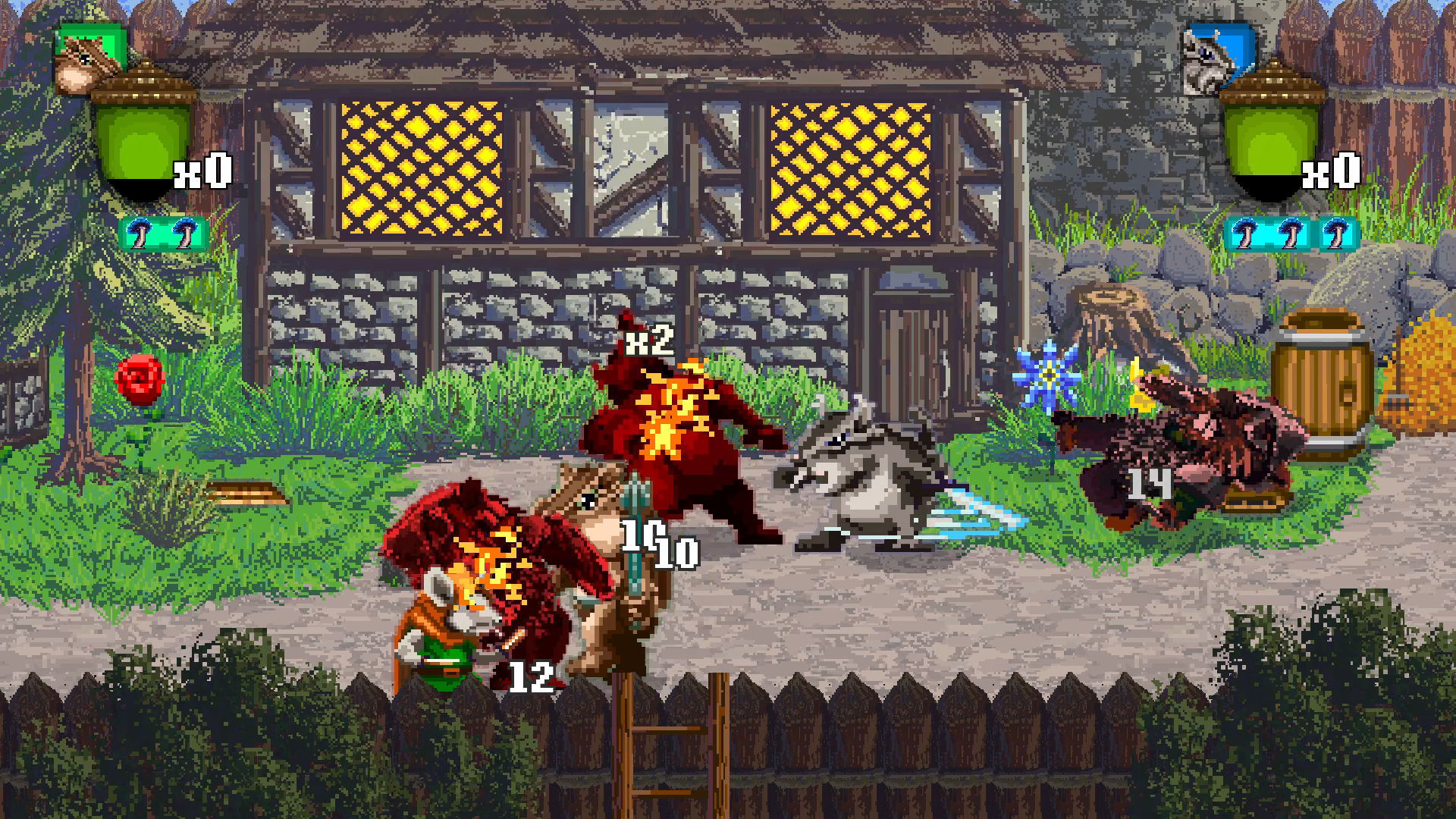 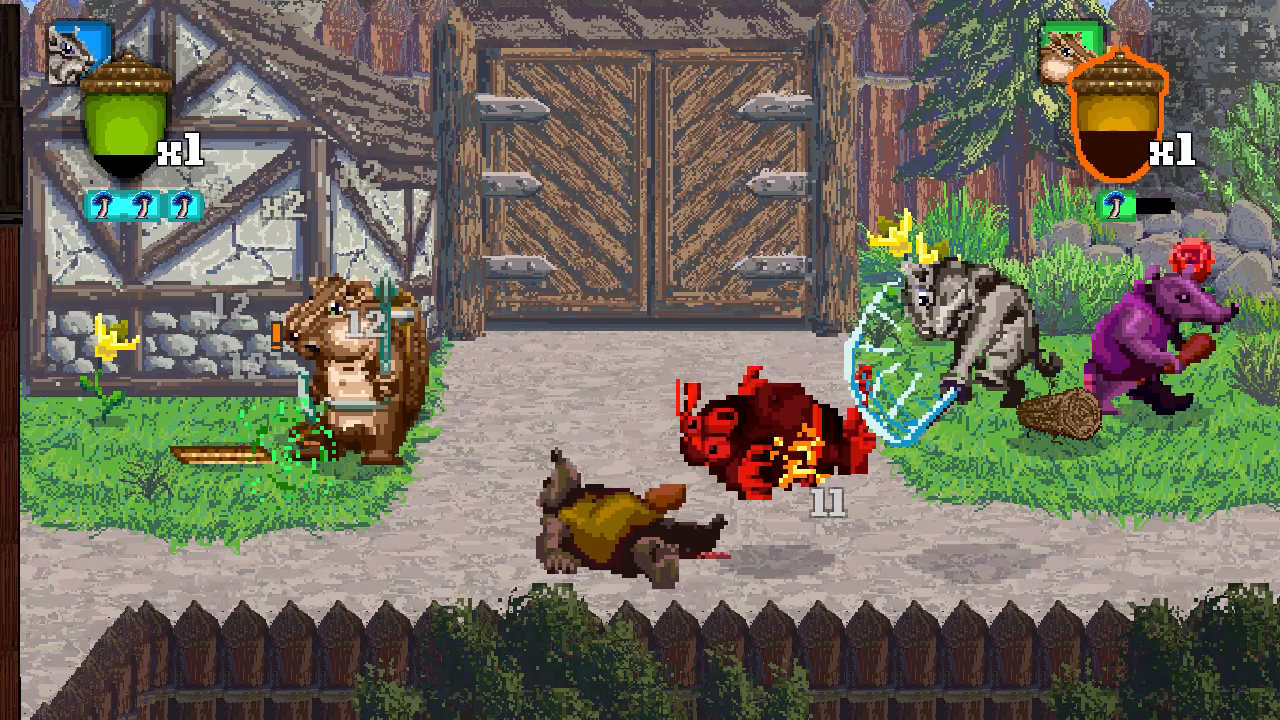 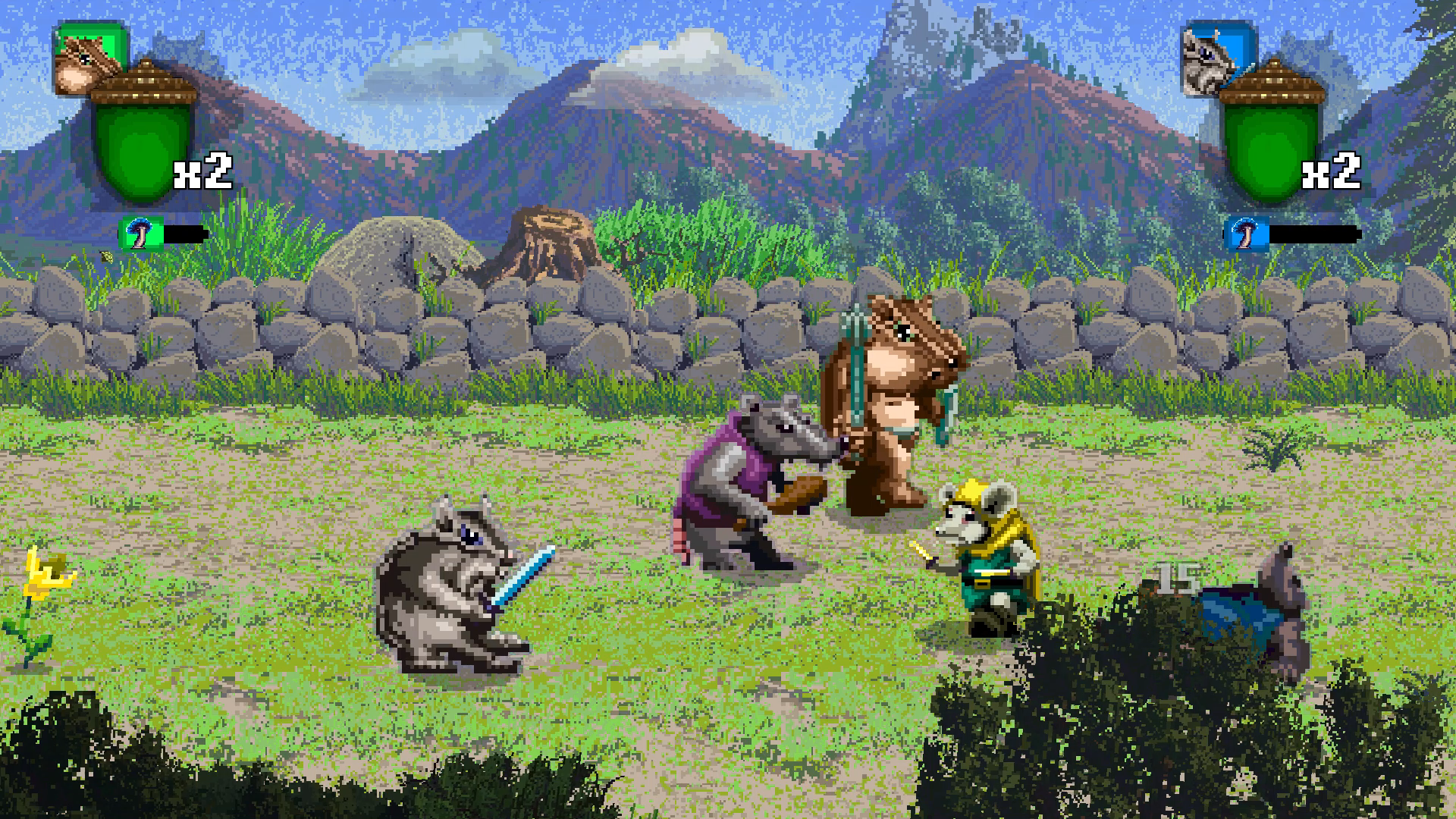 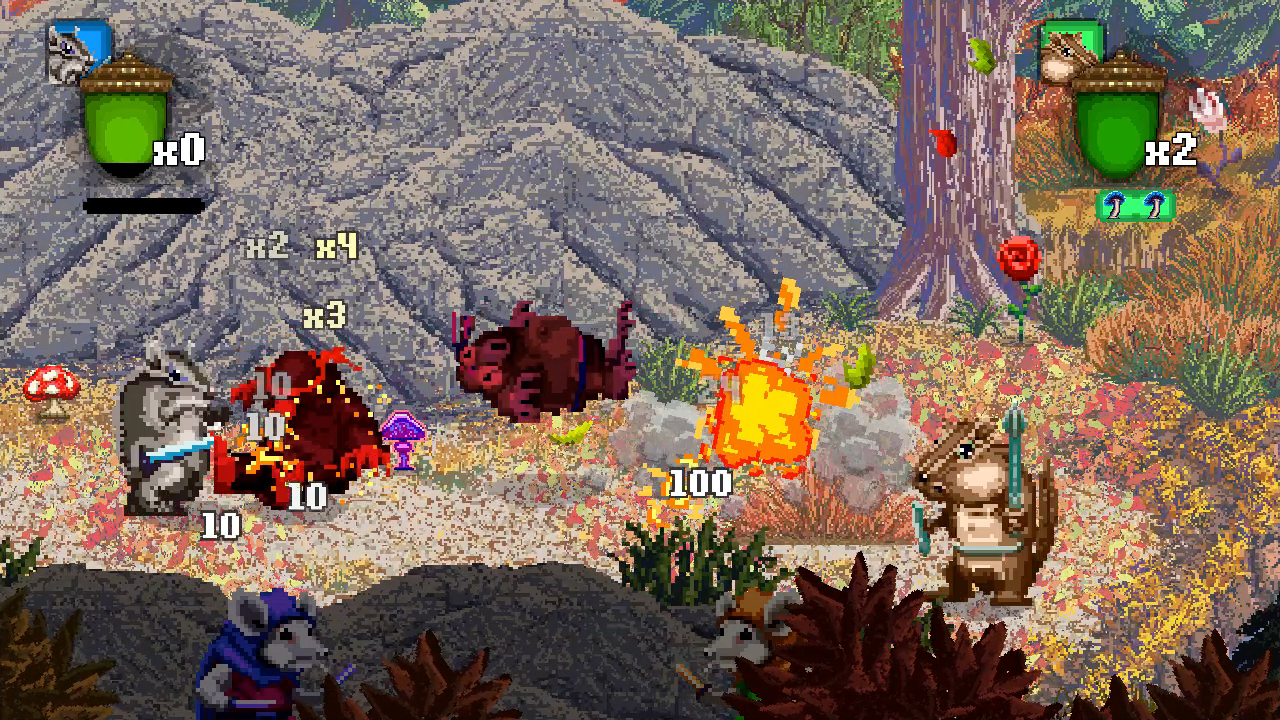 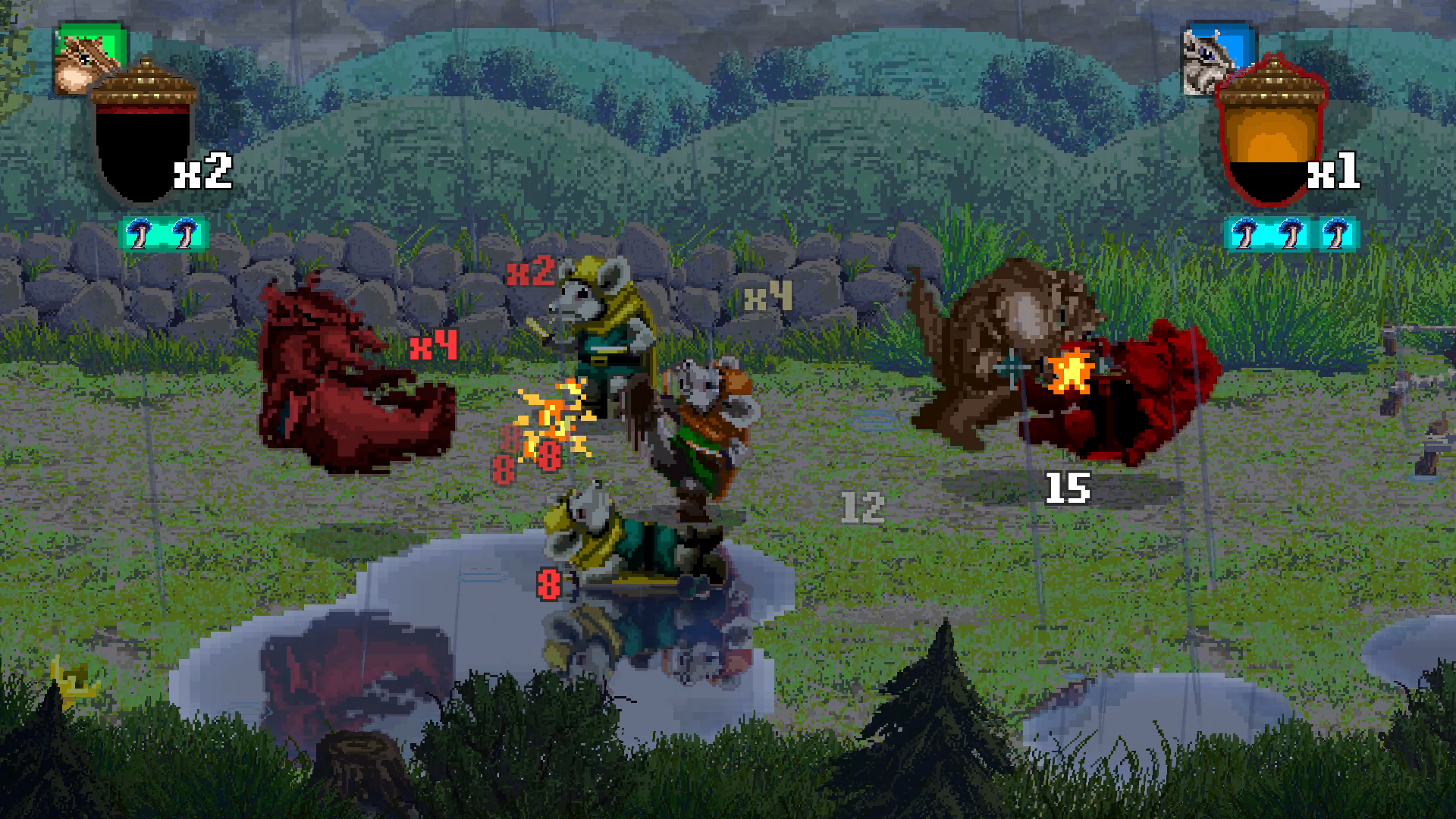 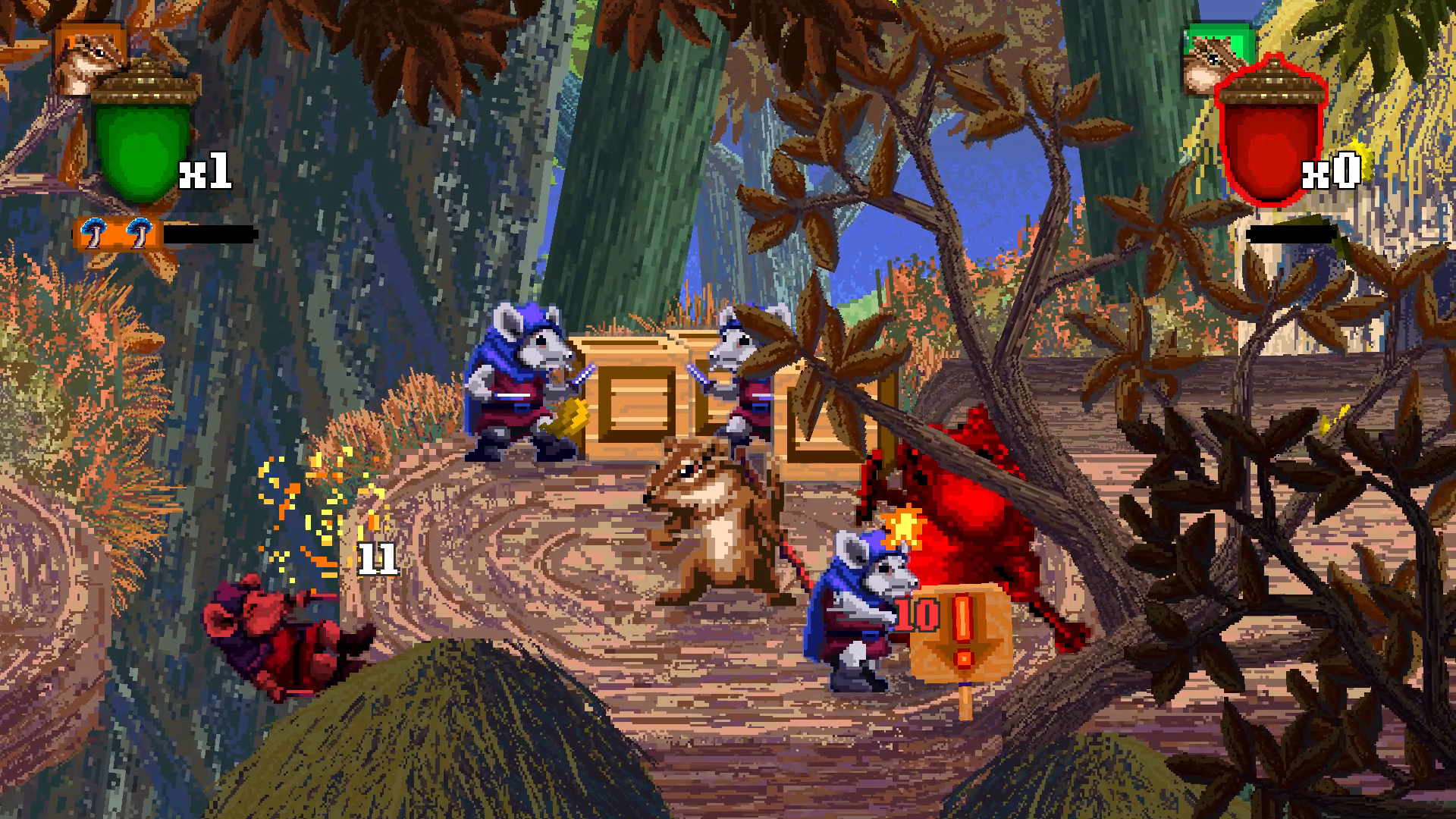 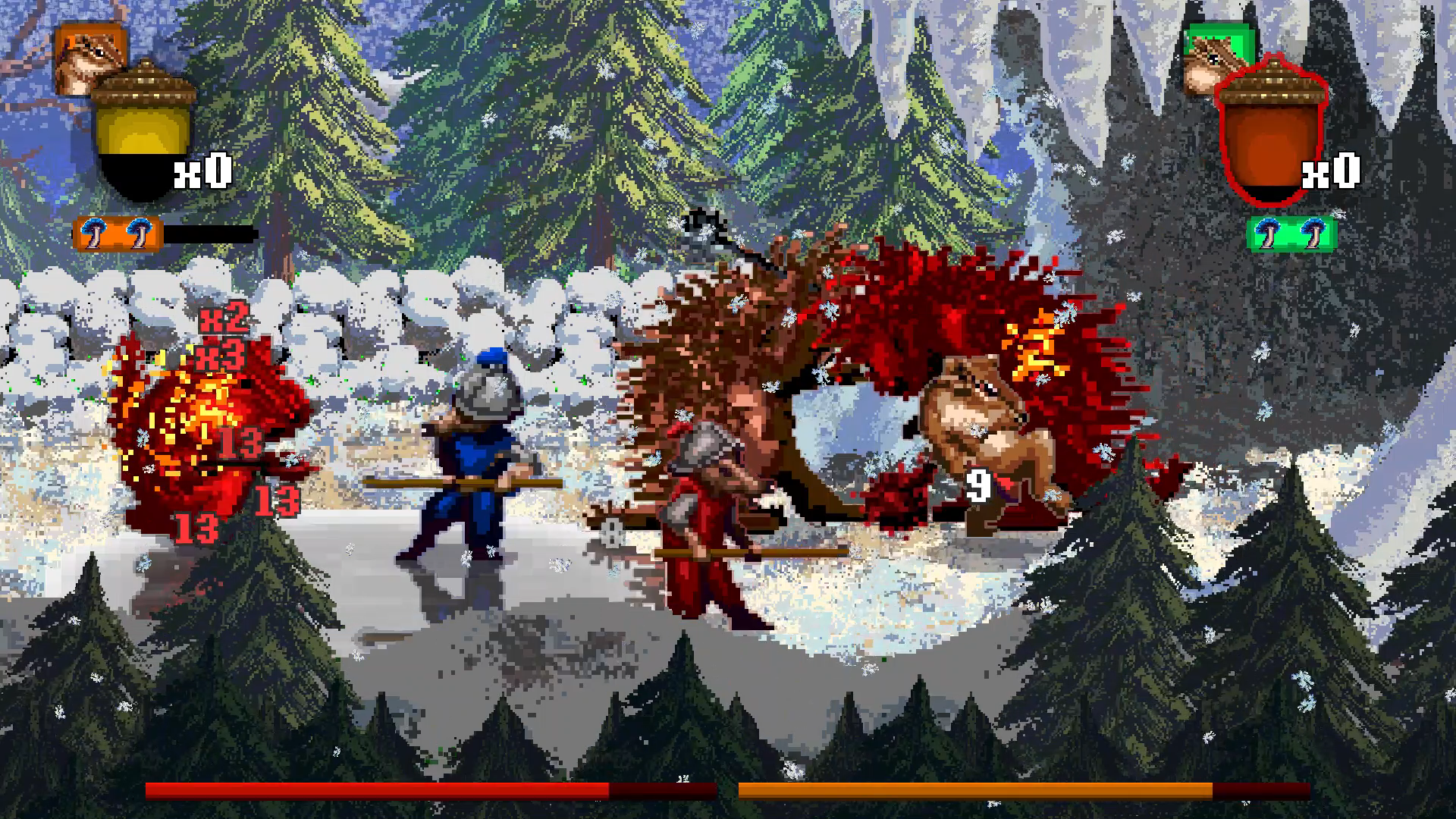 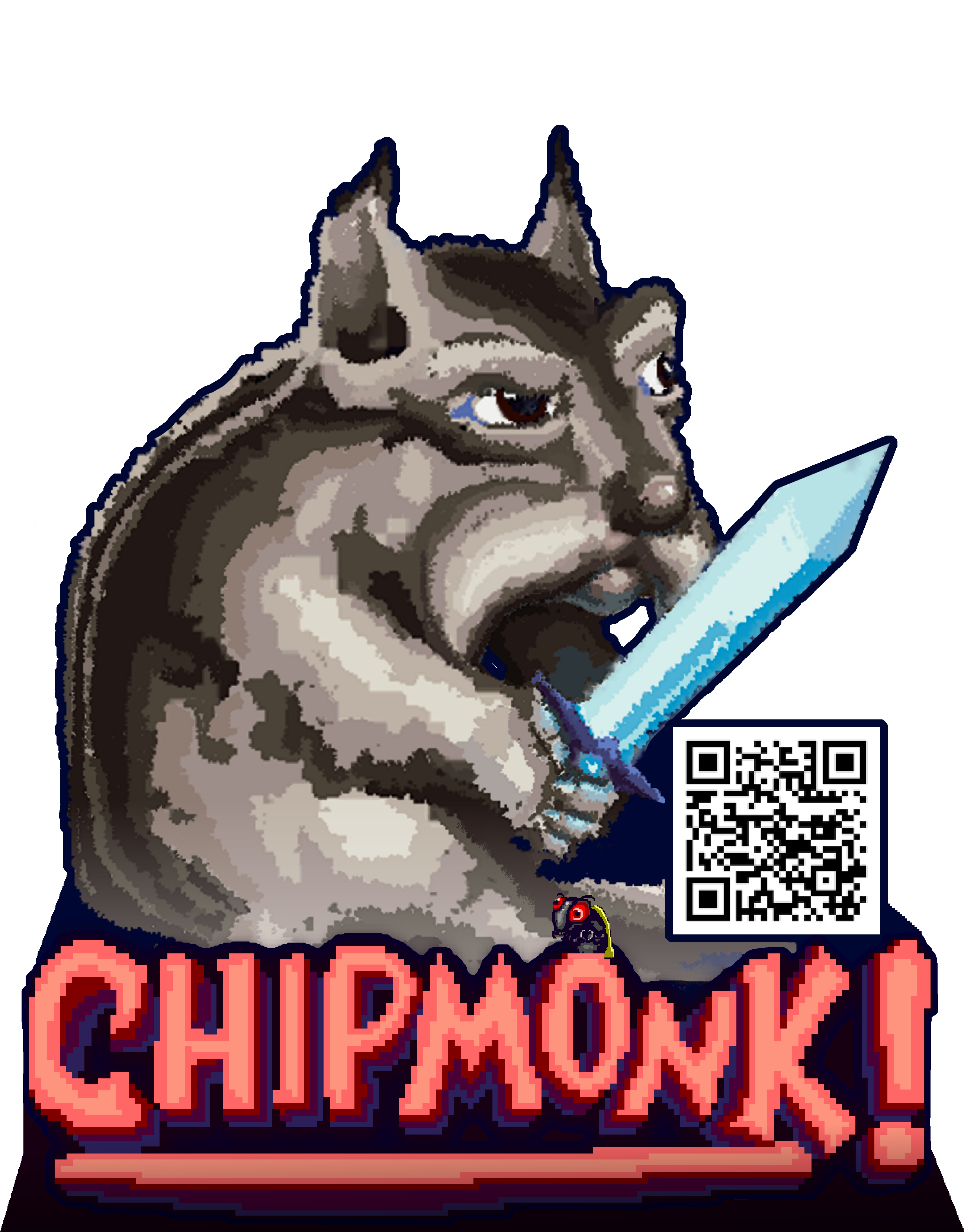 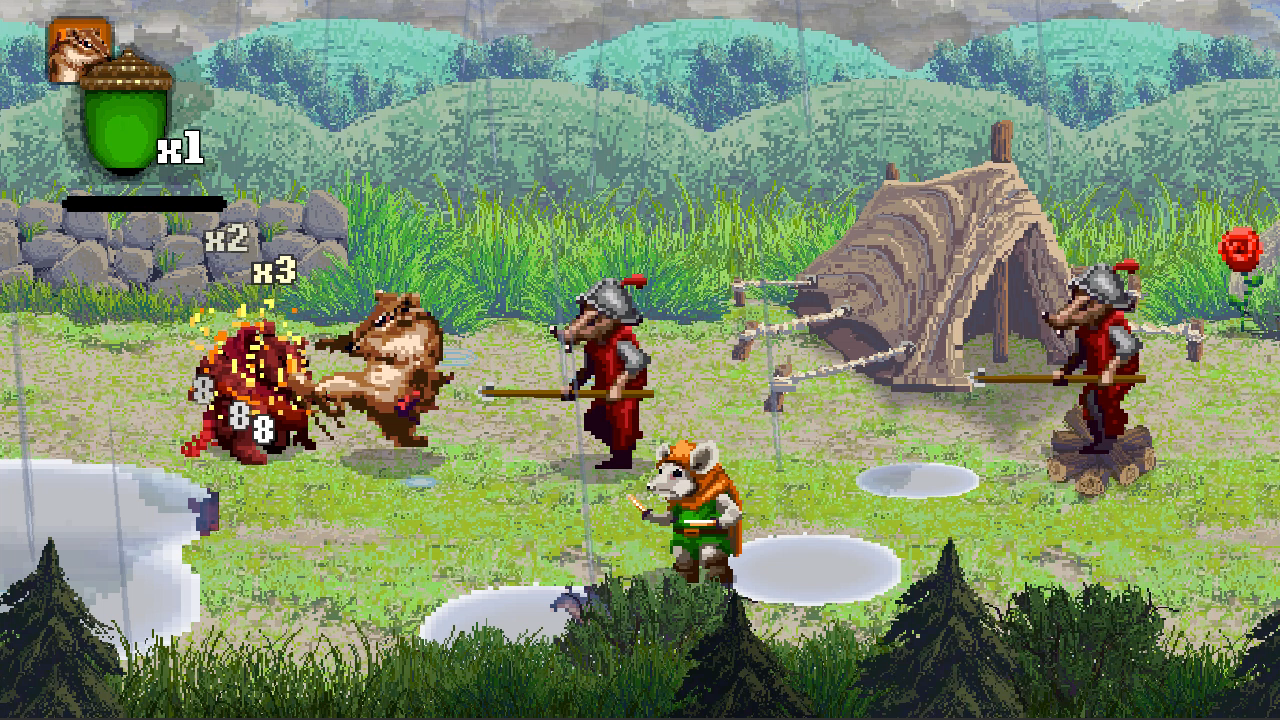 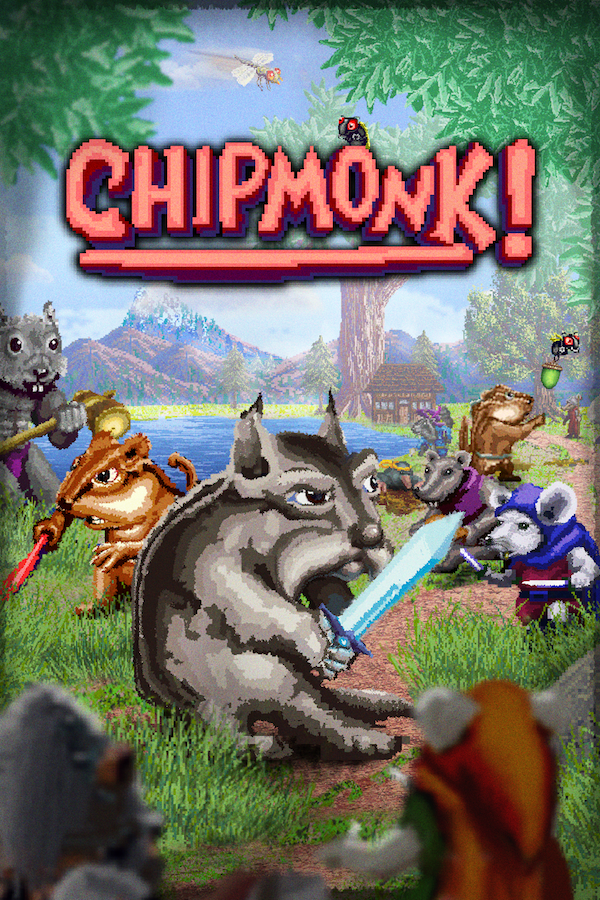 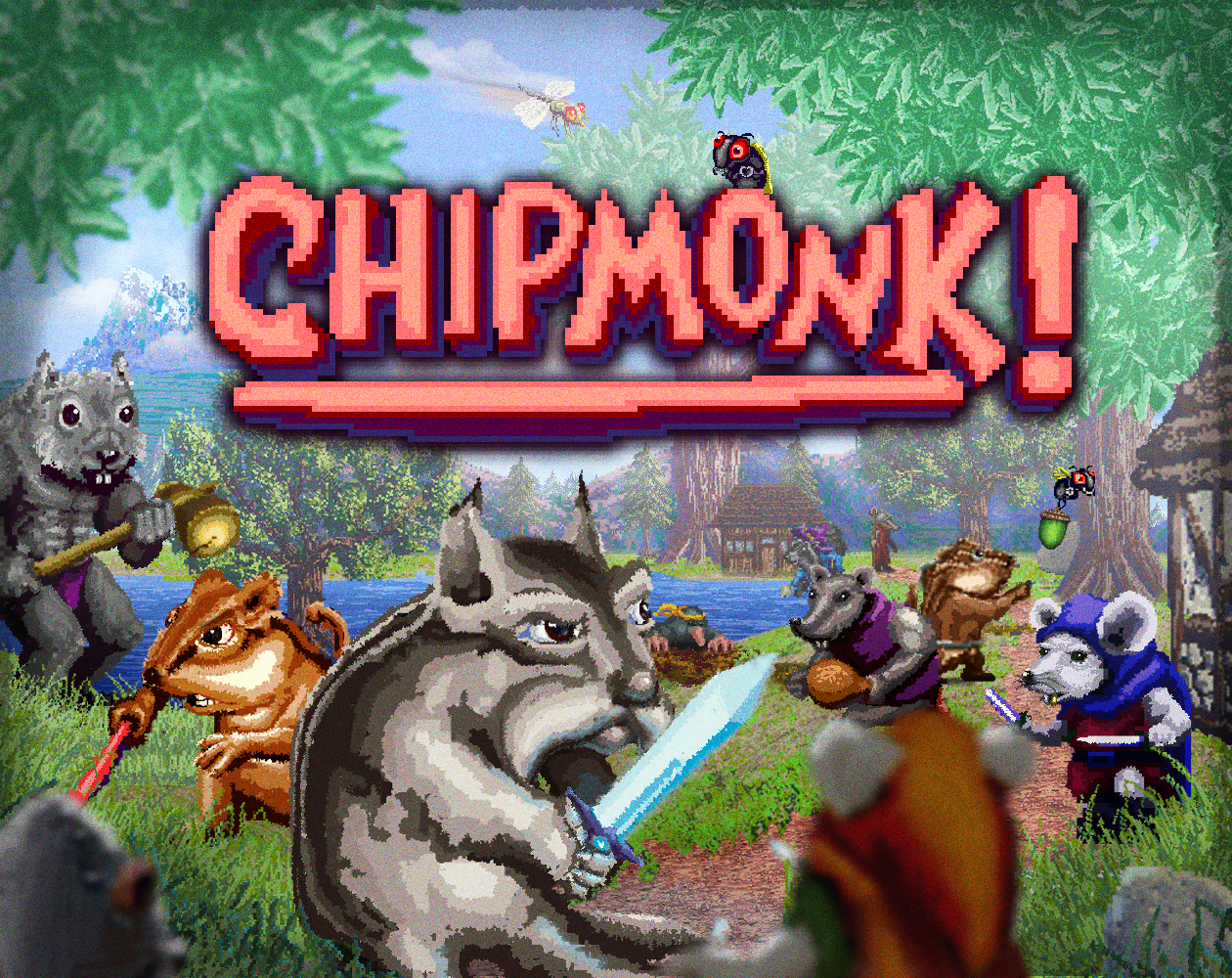 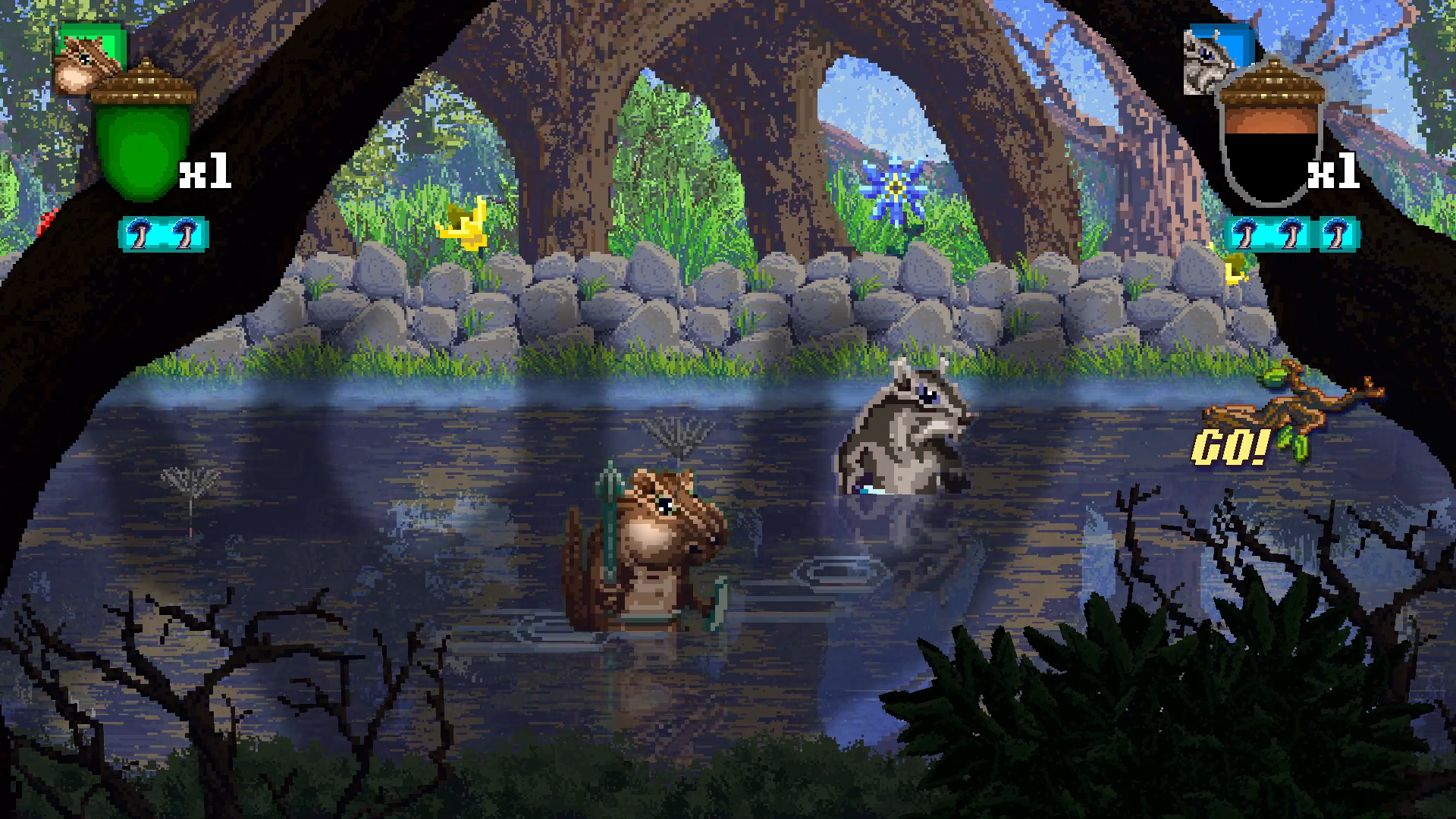 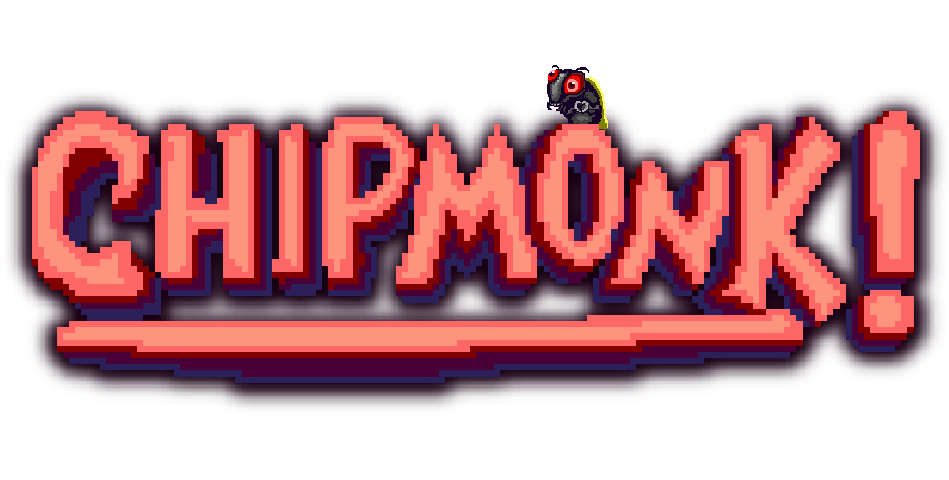 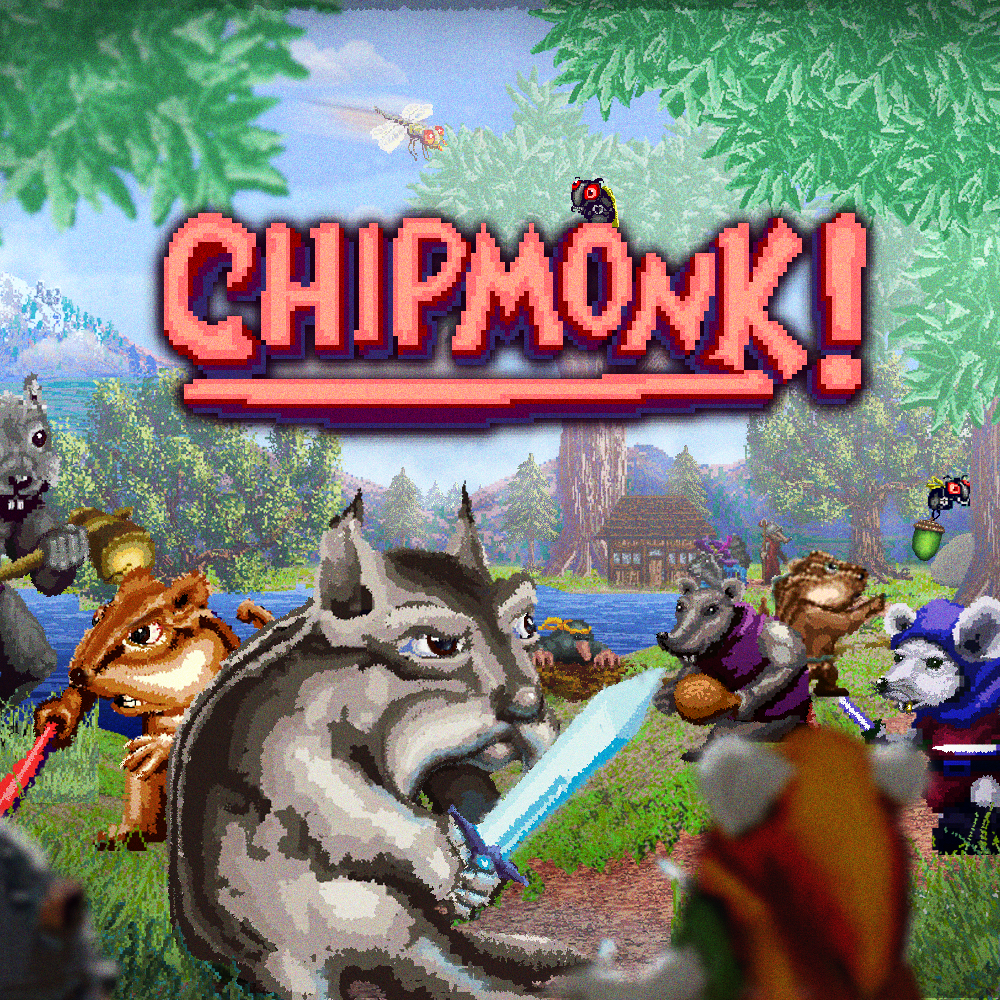 Niemi Bros Entertainment allows for the contents of Chipmonk! to be published through video broadcasting services for any commercial or non-commercial purposes. Monetization of videos created containing assets from Chipmonk! is legally & explicitly allowed by Niemi Bros Entertainment. This permission can be found in writing at https://www.indiedb.com/games/chipmonk/presskit.

Boilerplate
We are two brothers who just happen to make games. Our focus is to make games inspired by ones we have enjoyed since our childhood.