Ready. Aim. Fire!! Shoot the coins to collect points and special awards while trying to not shoot the Blue or Red balloons. The coins and balloons spawn faster and faster the longer you play, making the game harder as you go. Currently there are 4 rooms to play in and are chosen at random when you start the game. If you hate the room or the music, just restart the game and you will be in a new room with a new look and new tunes to stomp your foot too.

The day has finally come! My first game Chicken Blaster is available for sale this Monday June 20 2022

After 68 days of development, my first game Chicken Blaster comes out on Monday, June 20th 2022 at 12pm EST. It is a casual Free-To-Play game that you can find here on Monday : CHCIKEN BLASTER 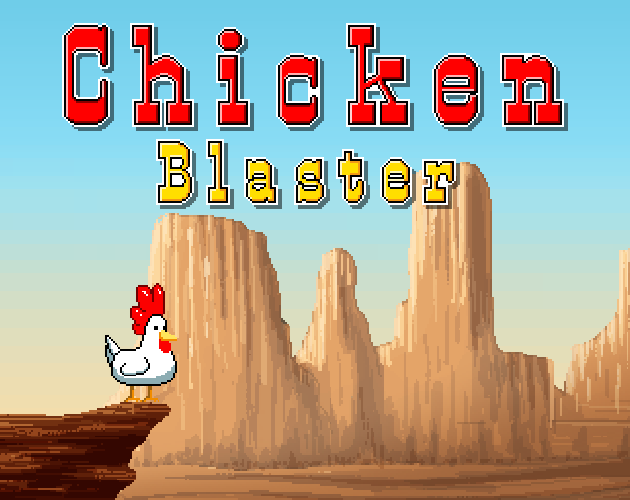 The past 68 days has been interesting. I went from never making a game before to having my game ready to download on Windows PC and MacOS. Originally I started making the game in UNITY but stopped because I found the program too hard to use so I switched to GAME MAKER STUDIO 2 and found the process very easy after a few short tutorials on YouTube. 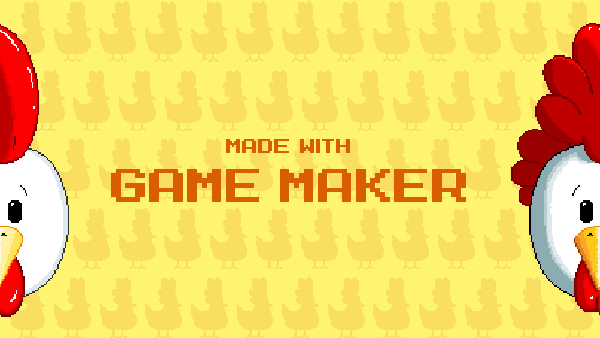 Here is a link to check out some GAMEPLAY

As you can see, the gameplay is rather simple. You aim and you fire. The idea is to collect as many coins as you can without shooting any of the balloons or running out of time. Time can be replenished by shooting the red clocks that appear every now and then.

Here is one of the levels that didn't make it into the game. The flowers were animated which looked cool but they are too similar in color to the coins that you need to shoot down. 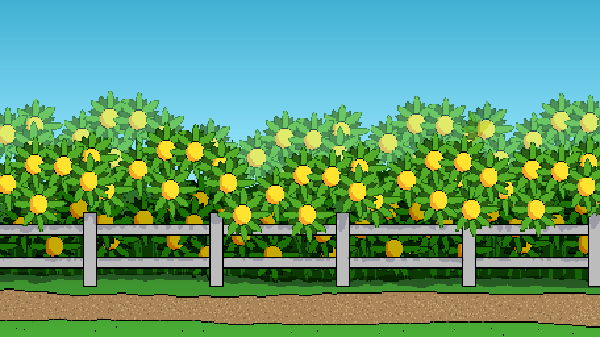 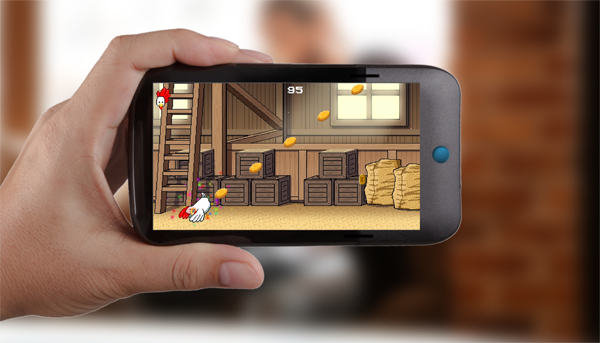 Ok that is it for now. Thank you for reading and I hope to see you all on Monday for the launch of CHICKEN BLASTER!!