Edutainment puzzle-platformer based on a Portuguese northern folklore. Collect, build, explore in the form of Careto! 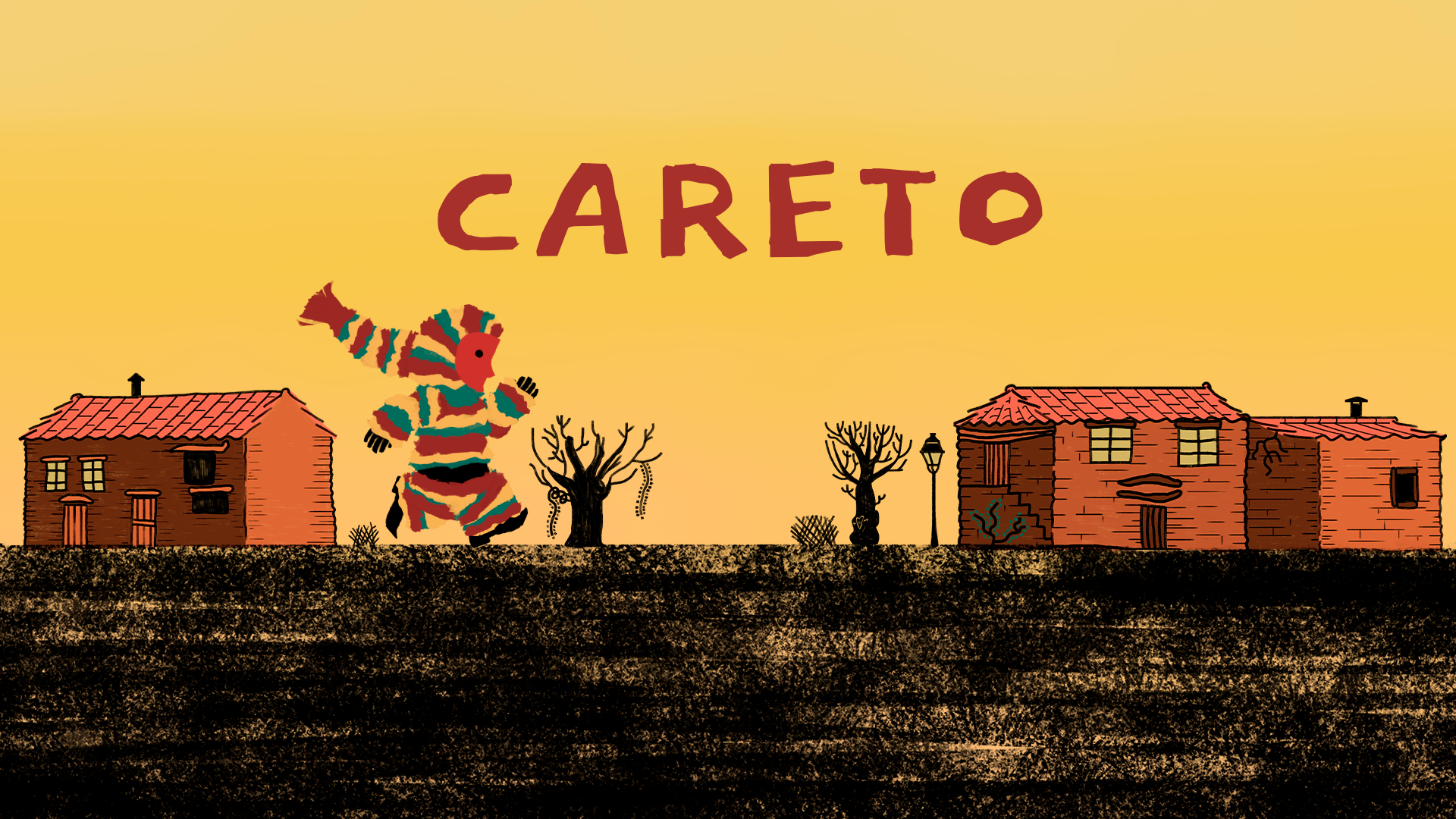 Developer:
MA Studios
Based in Portugal

Educational puzzle-platformer based on a Portuguese northern folklore "Careto" is about a creature of a mysterious Carnival from a village in the north of Portugal. It celebrates the end of winter and the beginning of spring. Collect, build, explore in the form of Careto!

"Careto" began as a solo academic project by MA Studios. Its aim is to use an interactive media format to bring a centuries-old Portuguese tradition to life for younger generations. 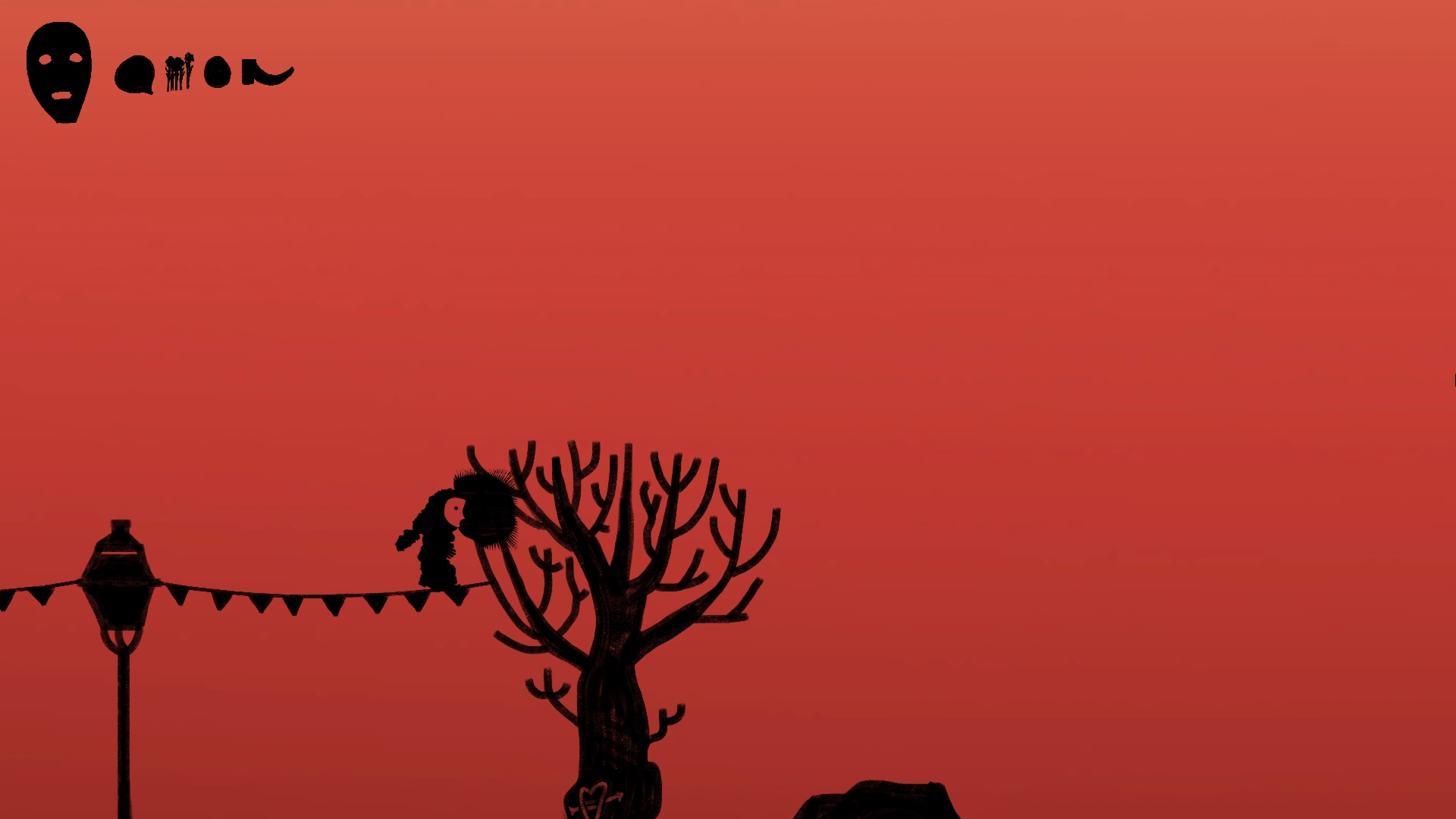 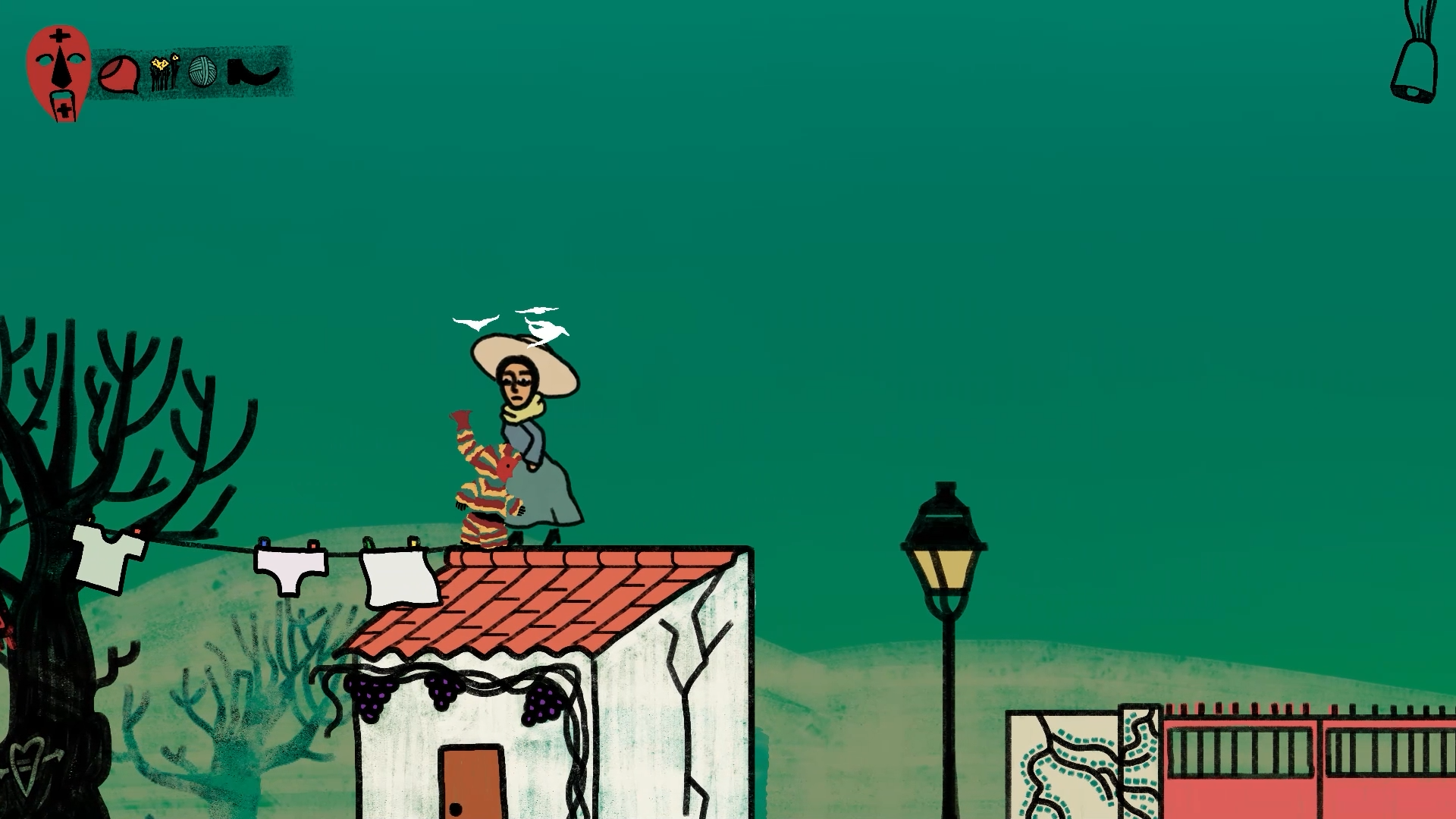 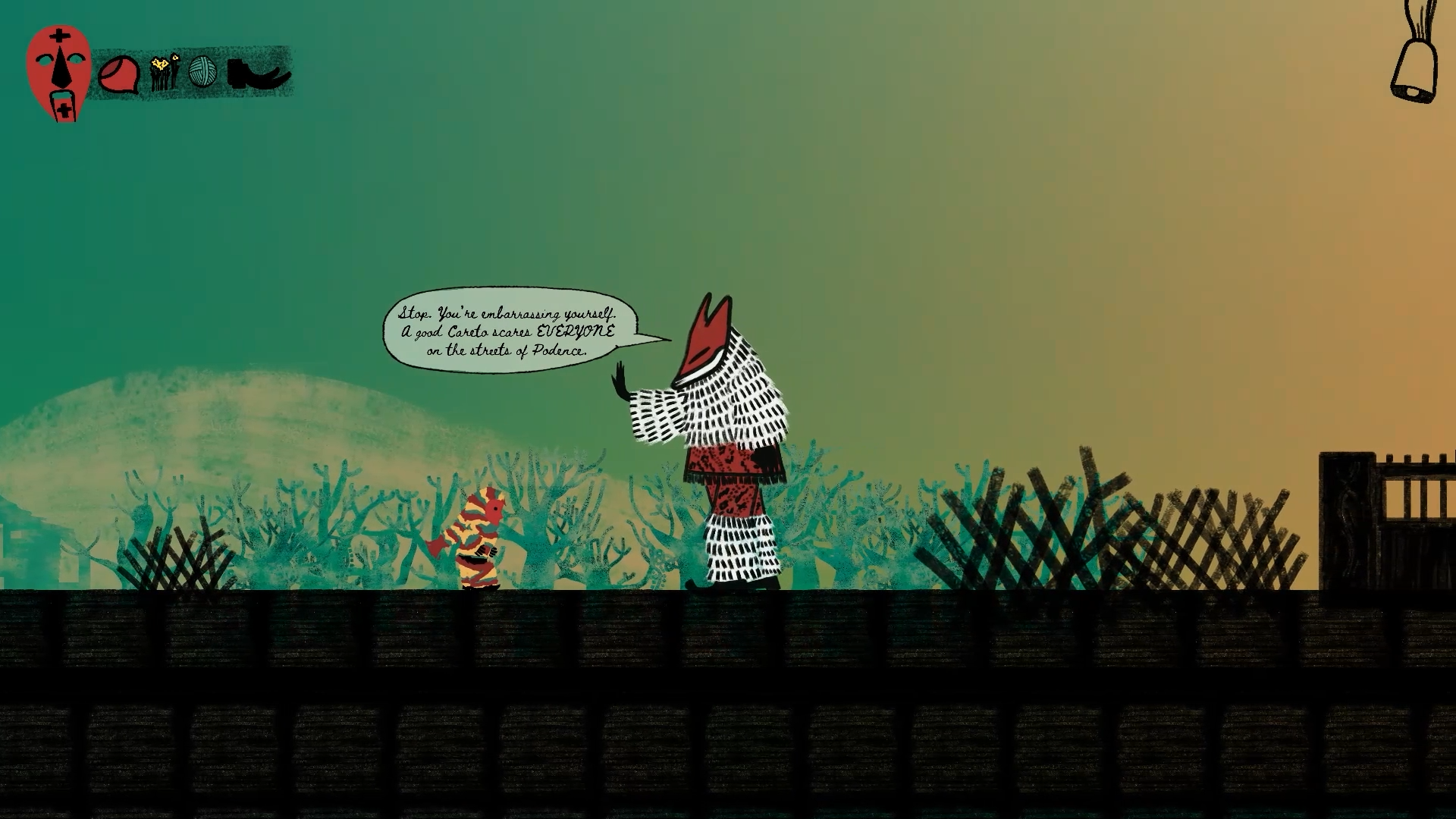 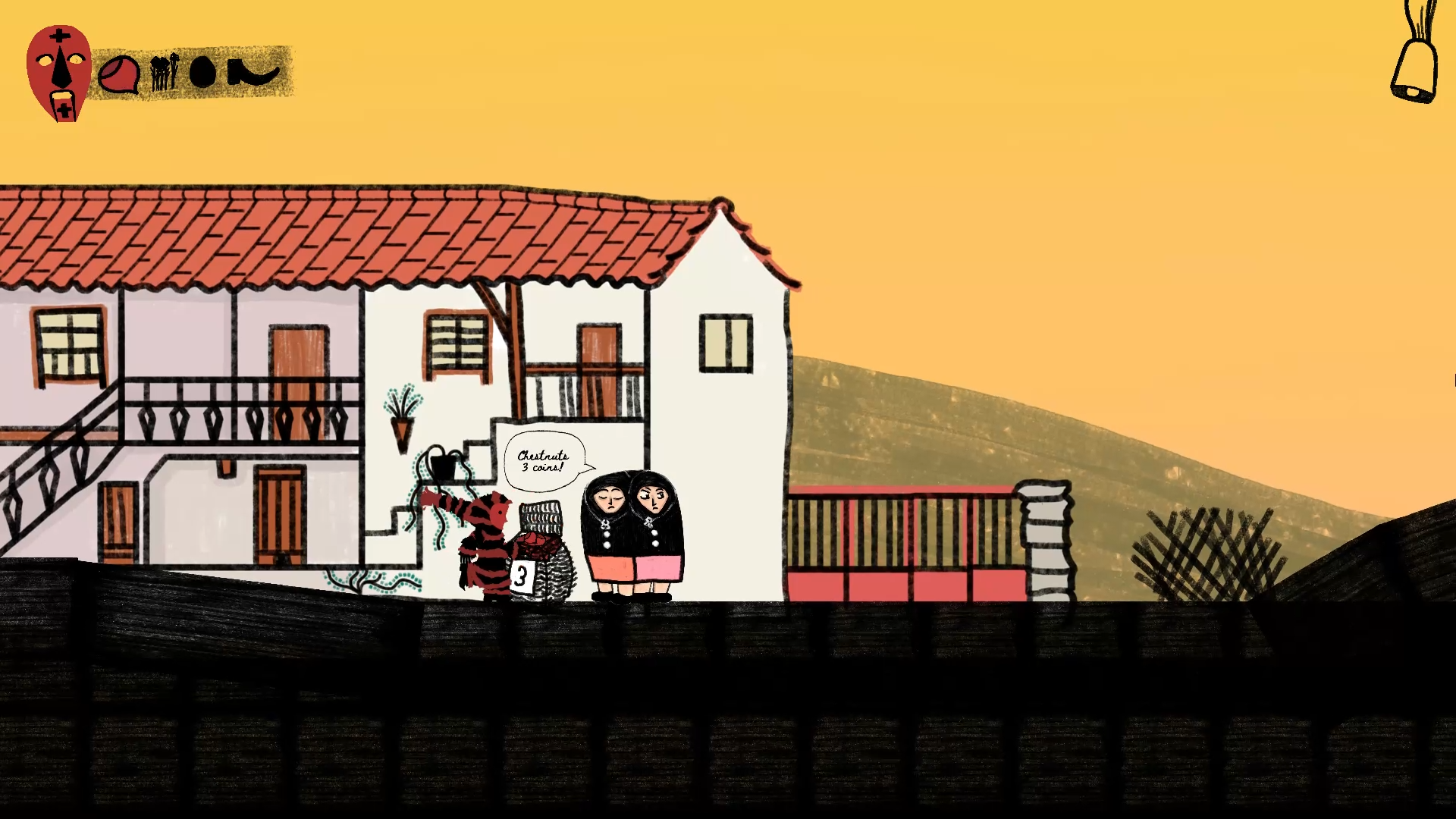 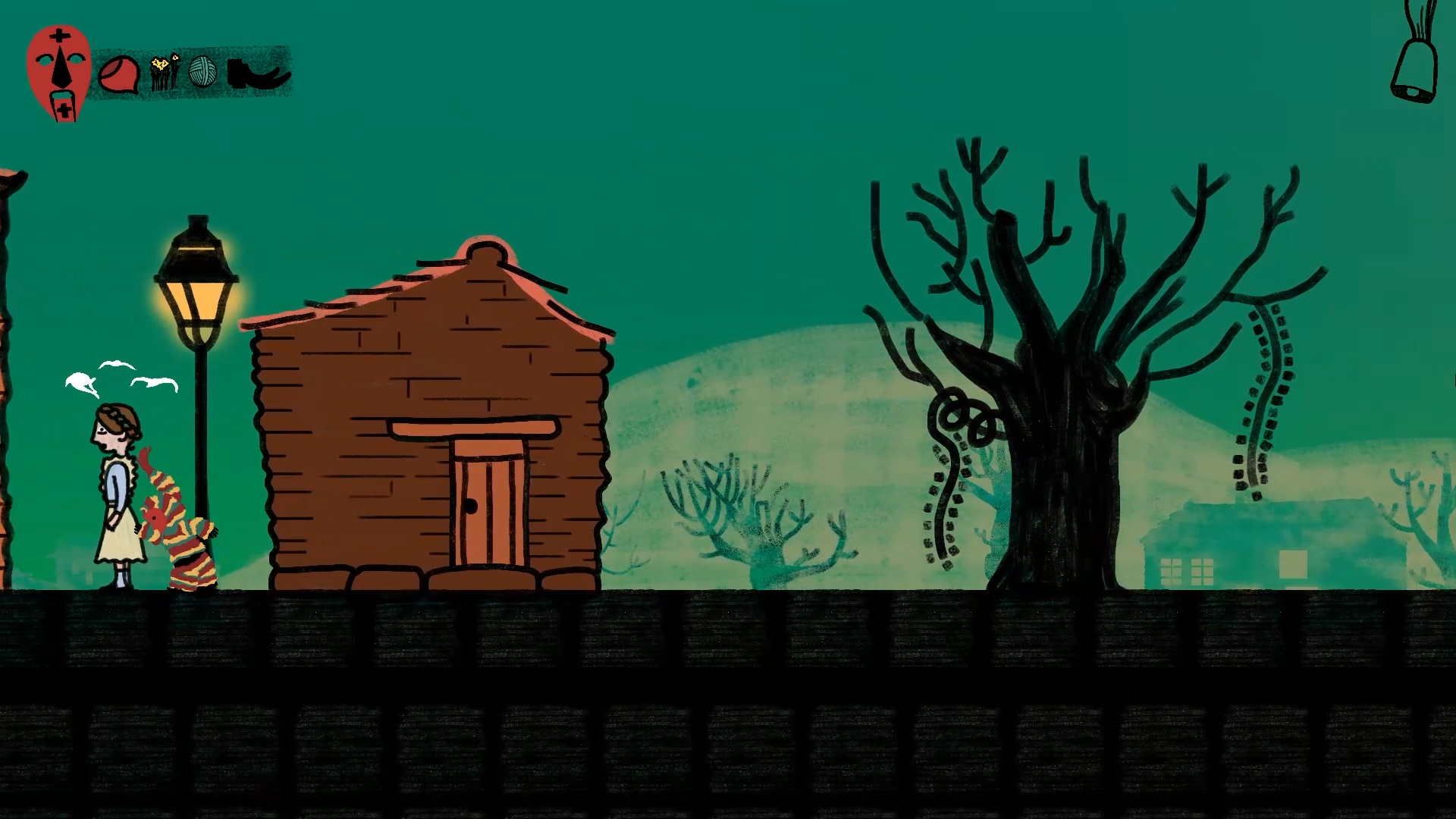 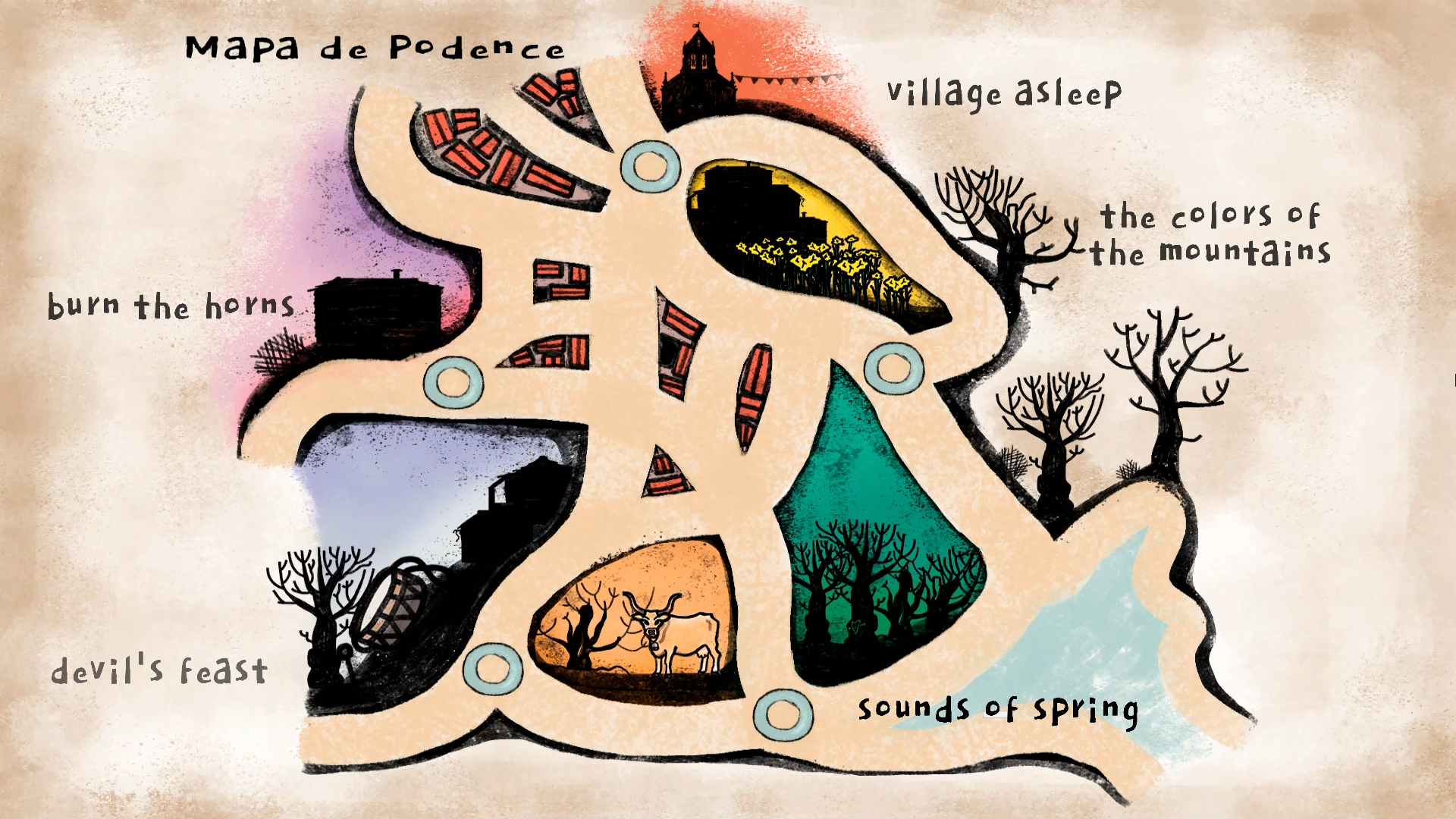 Boilerplate
Currently developing a 2D platformer about a mysterious Carnival in northen Portugal.