Learn about the very nature of Game Maker itself from these tips handpicked from the Game Maker's Companion! Learn ways to optimize your games and never use the “Solid” option again!

Posted by BluishGreenPro on Aug 1st, 2011 - Basic Other

Having just read the Game Maker's Companion, I've compiled a list of "tips" that concern the program Game Maker itself and can be applied to any project. Most of these have to do with optimization:

And last but most importantly: 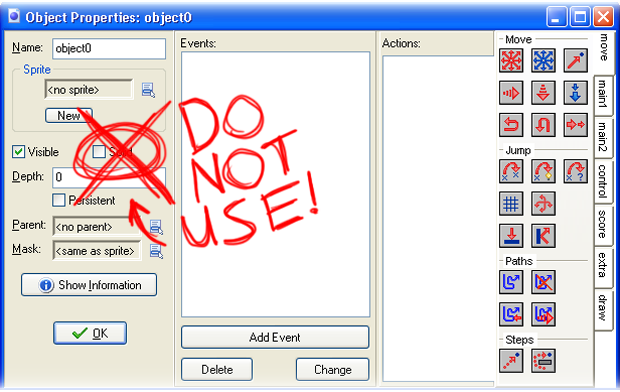 Don't use the "Solid" option in Game Maker

When a collision between Solid instances occurs, the following happens: 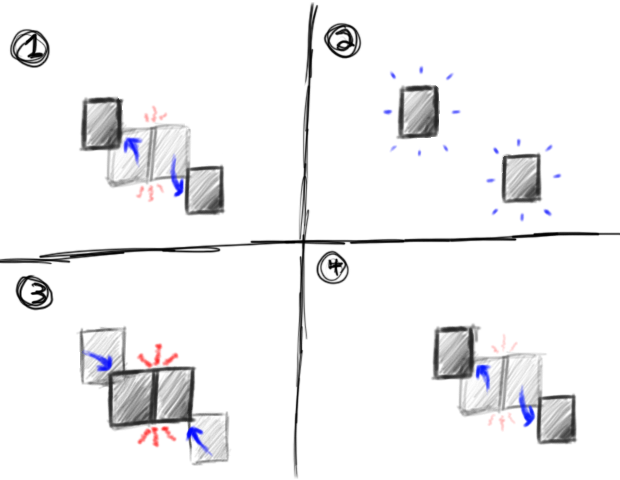 As you can see, this is a less than optimal way of handling collisions. The Solid option is designed purely for "beginners", and should not be used for sake of efficiency and control. Unfortunately the only way to fix this (as far as the book was concerned) was to use a script.
But with the BGP Library Extension, you don't need this script! The "Jump to Previous" and "Move to Contact with Instance" Actions will fix this "Solid problem"!

I hope this has been a helpful collection of tips to any and all that use Game Maker, and I fully recommend reading the Game Maker's Companion to learn about all of this and more. 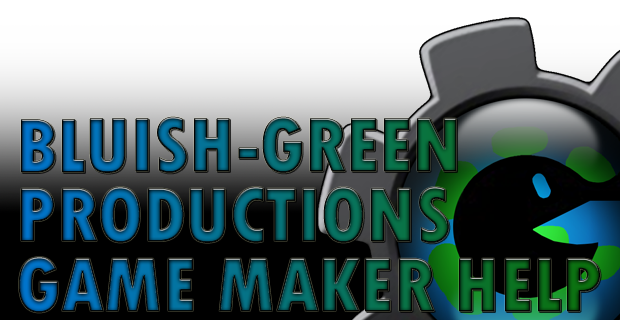 I don't get why the use of global variables is frowned upon so much. No one ever gives an explaination beyond "just don't" which makes me question the wisdom of it. Sometimes they are extremely usful. I also read that it's the only reliable and effecient way to carry variables between rooms which is sometimes what you want.

The library extension seems usful. I don't use drag and drop myself but it seems usful. Did you make it yourself?

dont use globals because they take up the most space from the variabales.
local use less memory and variables in script take the least amount of memory

Yes, I made the library myself.
As for transferring variables between rooms, I find it easiest to make a single Persistent controller Object to handle everything. (Or multiple ones for different segments of a game).