Bloodwood Reload is the new version of an old project released in 2008. It's a first-person mystery game with an original story about the secrets of a small village located in central Europe, which seems still remained in the 18th century. Focused on exploration, discovery and the interaction with the beautiful and dark world of Bloodwood, the game contains no combat of any kind, and a few scary bits in the game are less about terror and more about clammy unease. 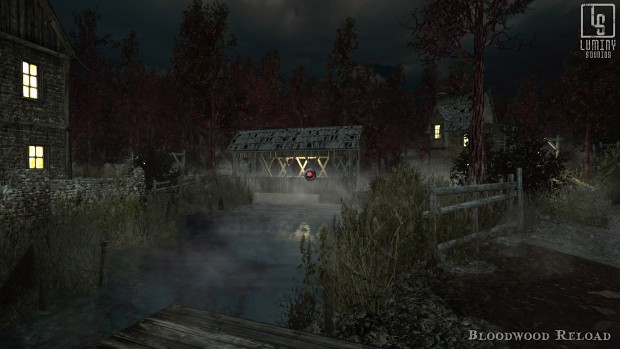