Blood will be Spilled is a narrative spaghetti western 2D hand-drawn action platformer with turn-based combat, taking place in a harsh world inhabited by insects. You follow the story of Jack, a mosquito gunslinger, on his path of revenge. But soon he finds himself neck-deep in the vicious scheme that is more than he bargained for. Back from the dead, heavily outgunned and outnumbered, Jack will need not only the help from a few rather unusual allies, but also his unique set of skills and abilities to even the odds. And most of all shallow graves for all those who would stand in his way. The game is our tribute to the spaghetti western genre, that we love. We took inspiration mostly from from movies by Sergio Leone, Sergio Corbucci, but also from modern pieces by Quentin Tarantino or Robert Rodriguez. We keep a strong focus on the visual storytelling, with highly detailed hand-drawn graphics, motion-comics cutscenes and with voice acting by skilled industry professionals - Elias Toufexis (Deus Ex, Assassin’s Creed, Splinter Cell), Tim Simmons (Payday 2, Torchlight, The Incredible Adventures of Van Helsing) and Tamara Ryan (ARK: Survival Evolved, Payday 2) and others, to drive the whole experience.From the very beginning, our plan was to build the game heavily on stereotypes and cliches and to find some interesting and funny similarities between the world of old spaghetti western movies and the (stylised) world of insects, utilizing mechanics like tactical but quick shootouts, using of special tricks and skills, wanted-dead-or-alive bounty hunting, distinctive characters and witty dialogues.

Our mostly four membered studio was formed around May 2014 when we decided to try out making our first game. Started as a passion project, we worked only half-time on the game, dedicating the other half to cover the costs. The project was in pre-production phase for a couple of months, while we were looking for the right tools and learning how to use them. We have publicly shown our vision for the first time with a trailer in November 2014 at GDS 2014 in Prague and then presented our first playable prototype in January at CEGC 2015 in Vienna.

From that point on, we worked mostly on our first version of the playable demo that we submitted to IndieCade Festival in June 2015 and also demonstrated at Radius Festival 2015 in Vienna. We polished the demo even more and added some new features so that we could send it to IGF 2015 in October and also released it publicly available for download to get valuable feedback. We also showcased the demo on a bigger convention called Reboot Infogamer 2015 in Zagreb, Croatia in November. In February 2016 we also presented the prototype of our Duel mechanic at CEGC 2016 in Vienna.

In 2016 we decided to leave the demo be and started to develop the actual game, adding content, fine tuning mechanics and adding overall polish to the project.

In June 2017, the game has received financial support using public funding by Slovak Arts Council, which finally allowed us to move from part-time development to full-time focus only on the game itself and also to expand our team a little.

In 2017 we also decided to change our real time combat mechanic to tactical turn-based shootouts. 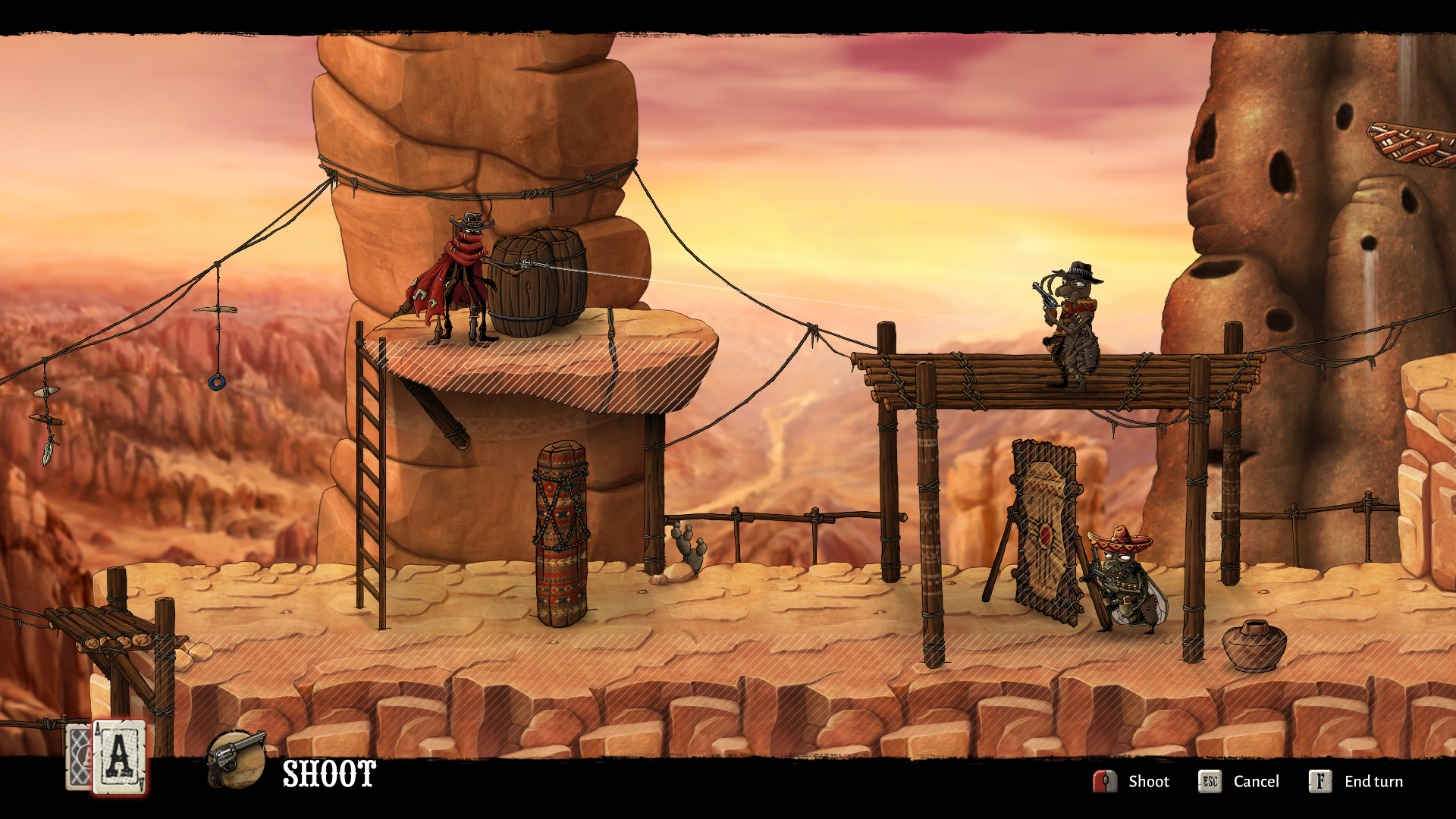 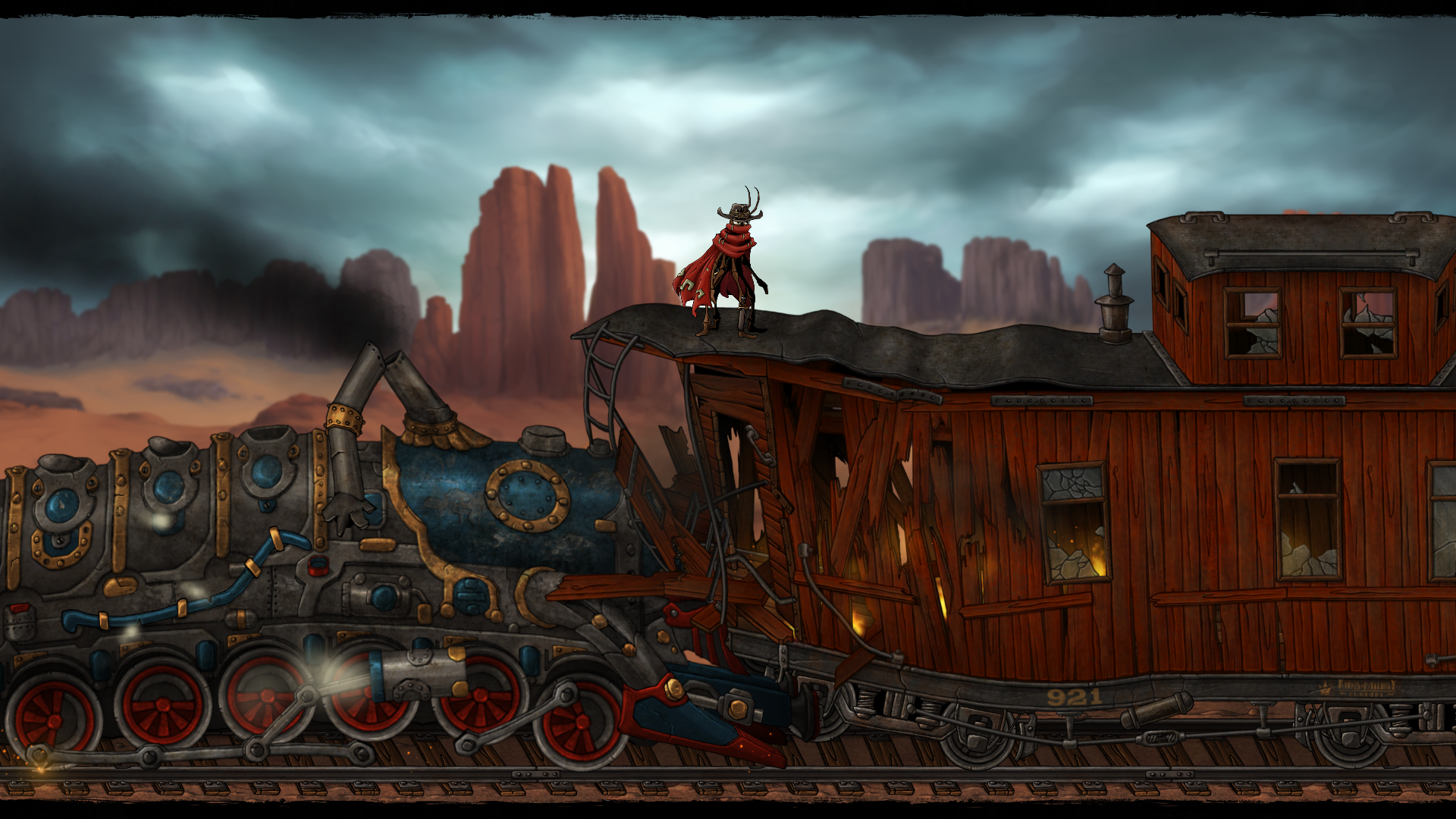 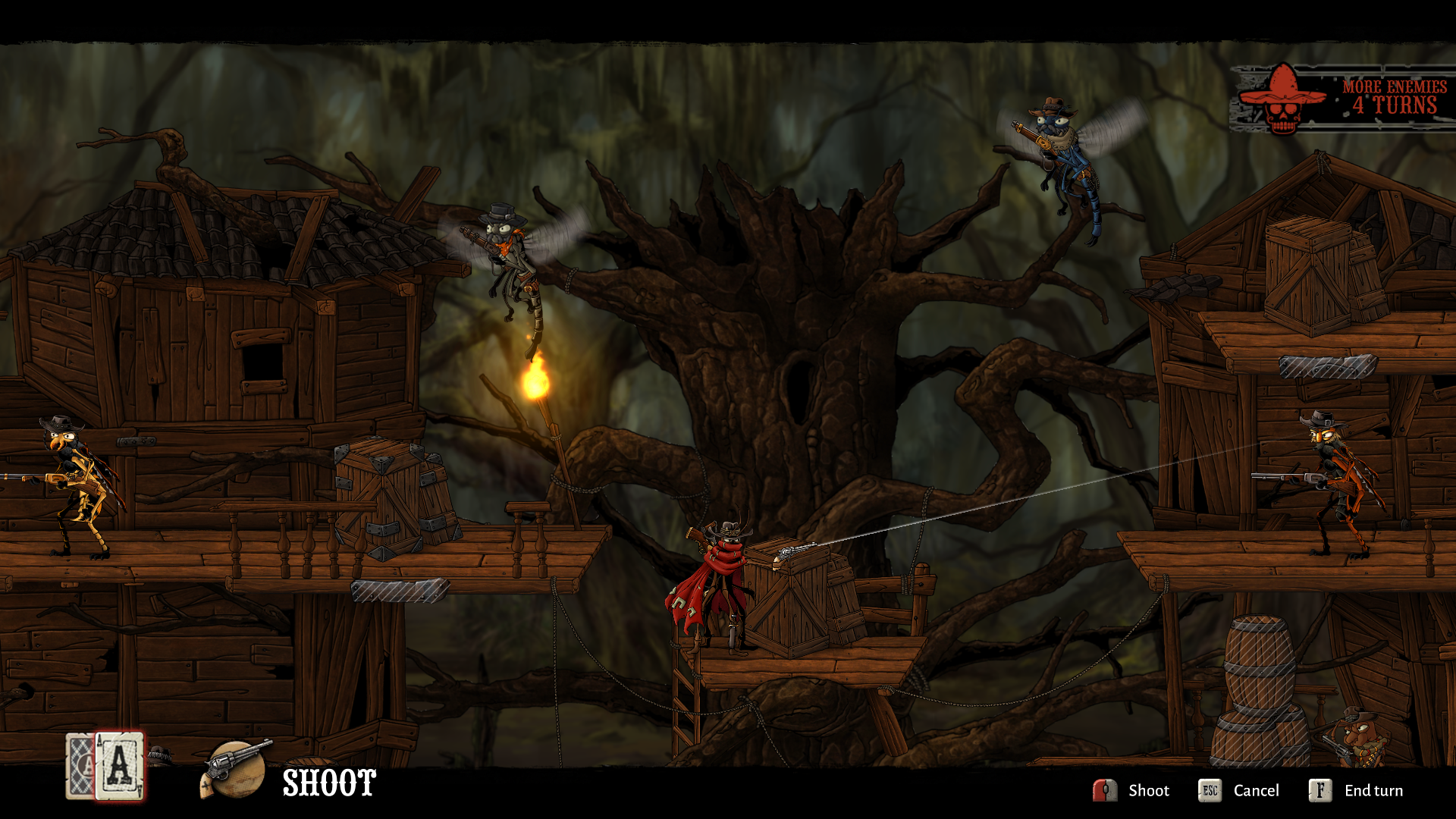 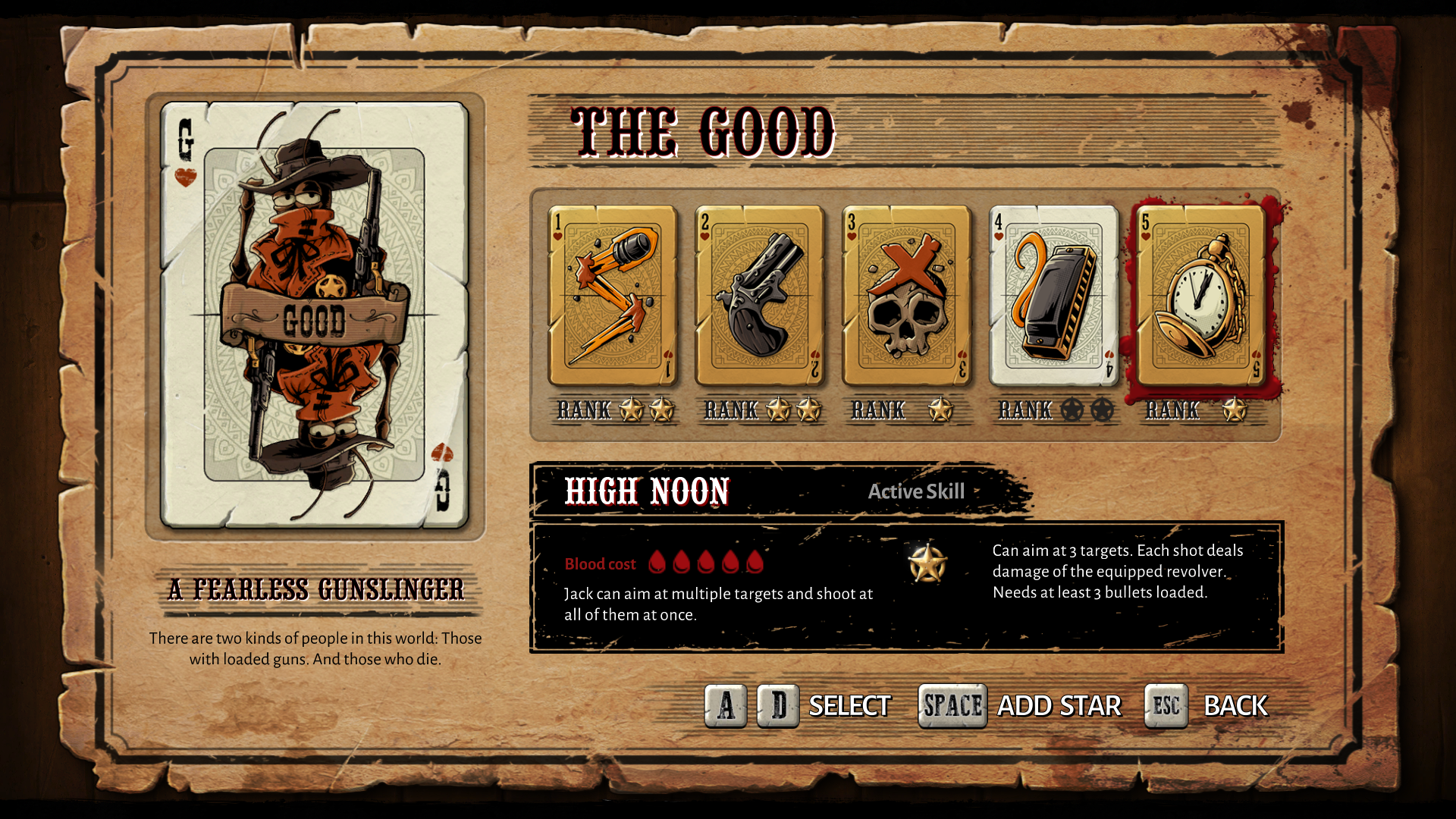 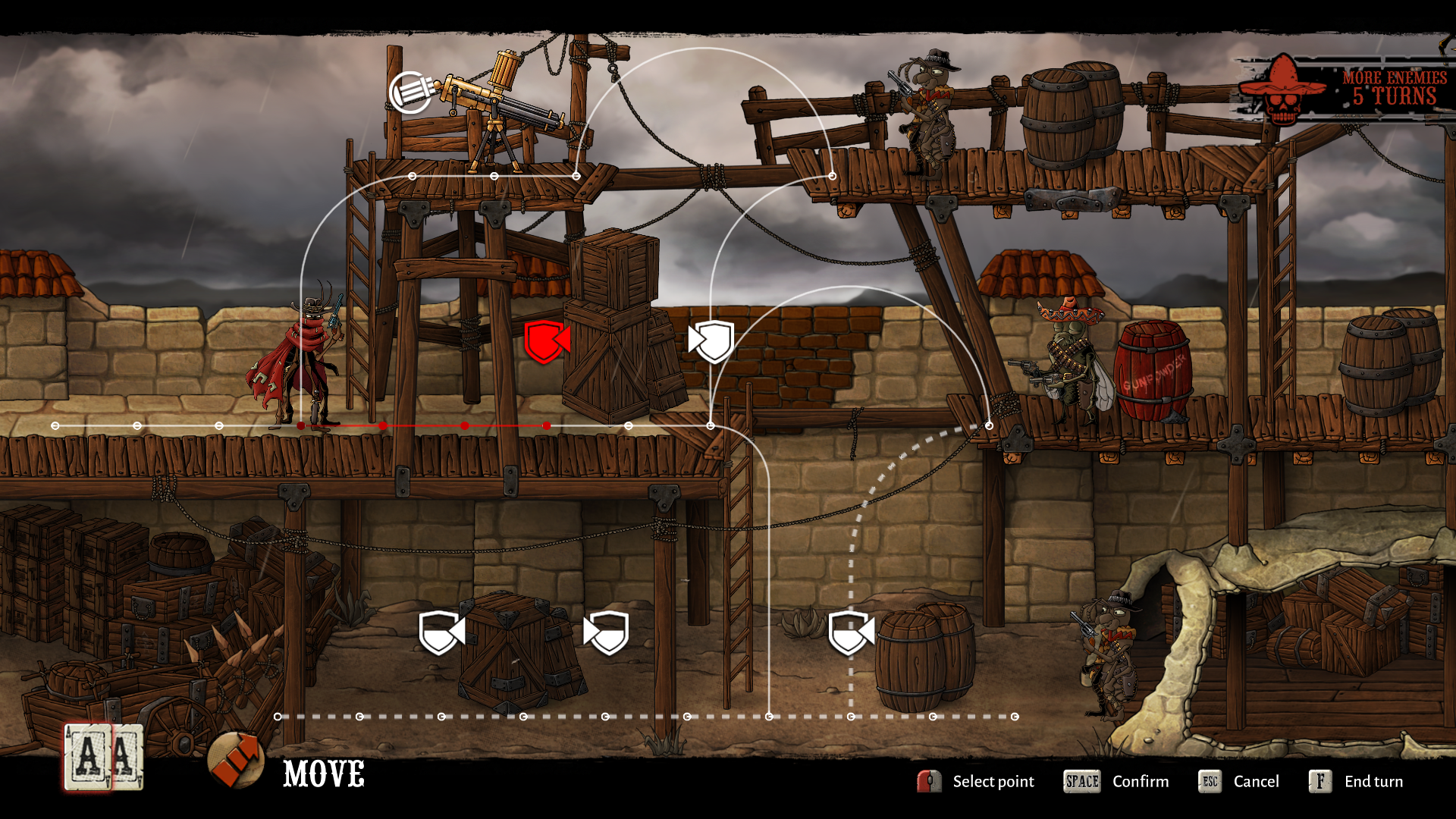 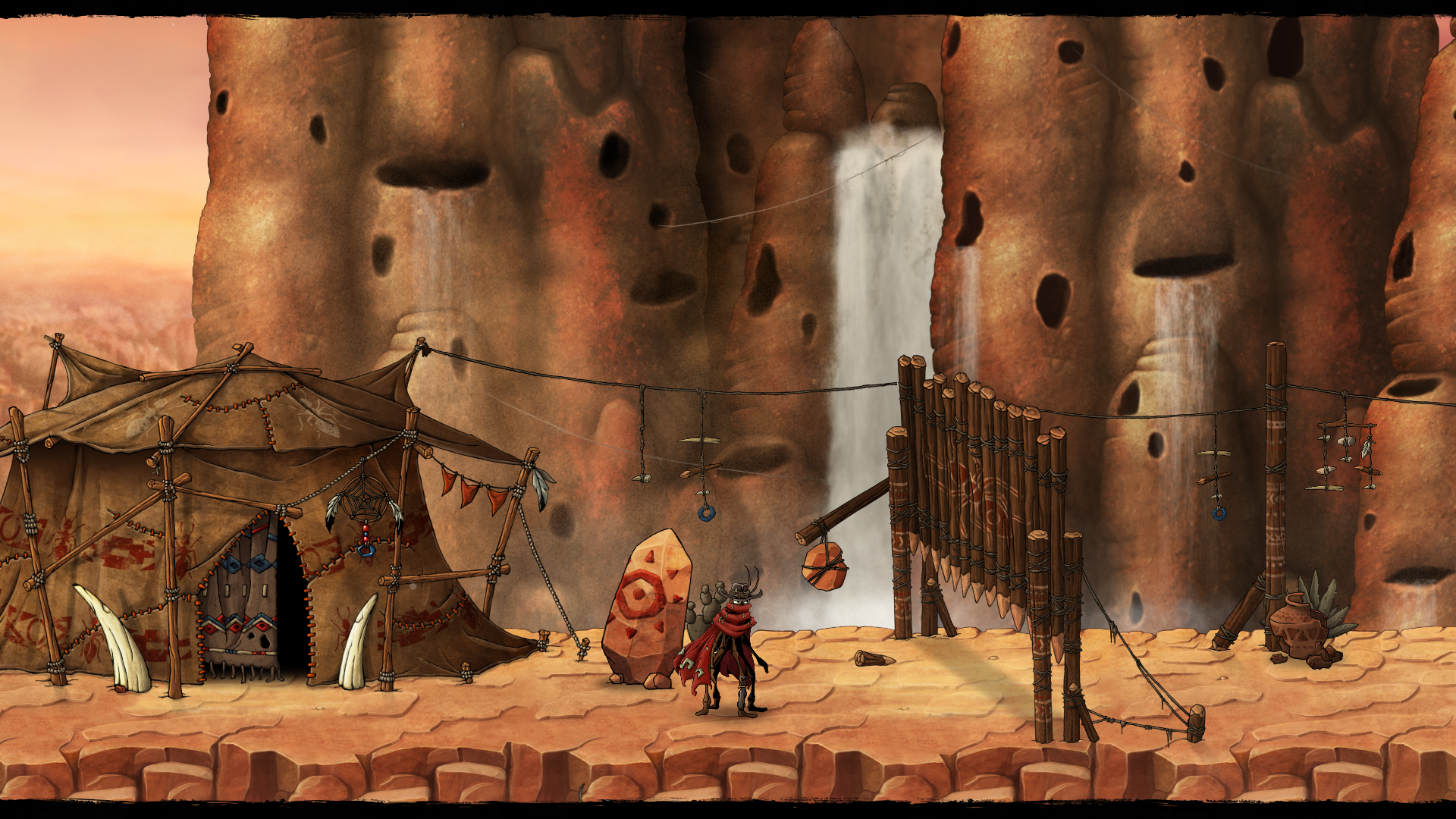 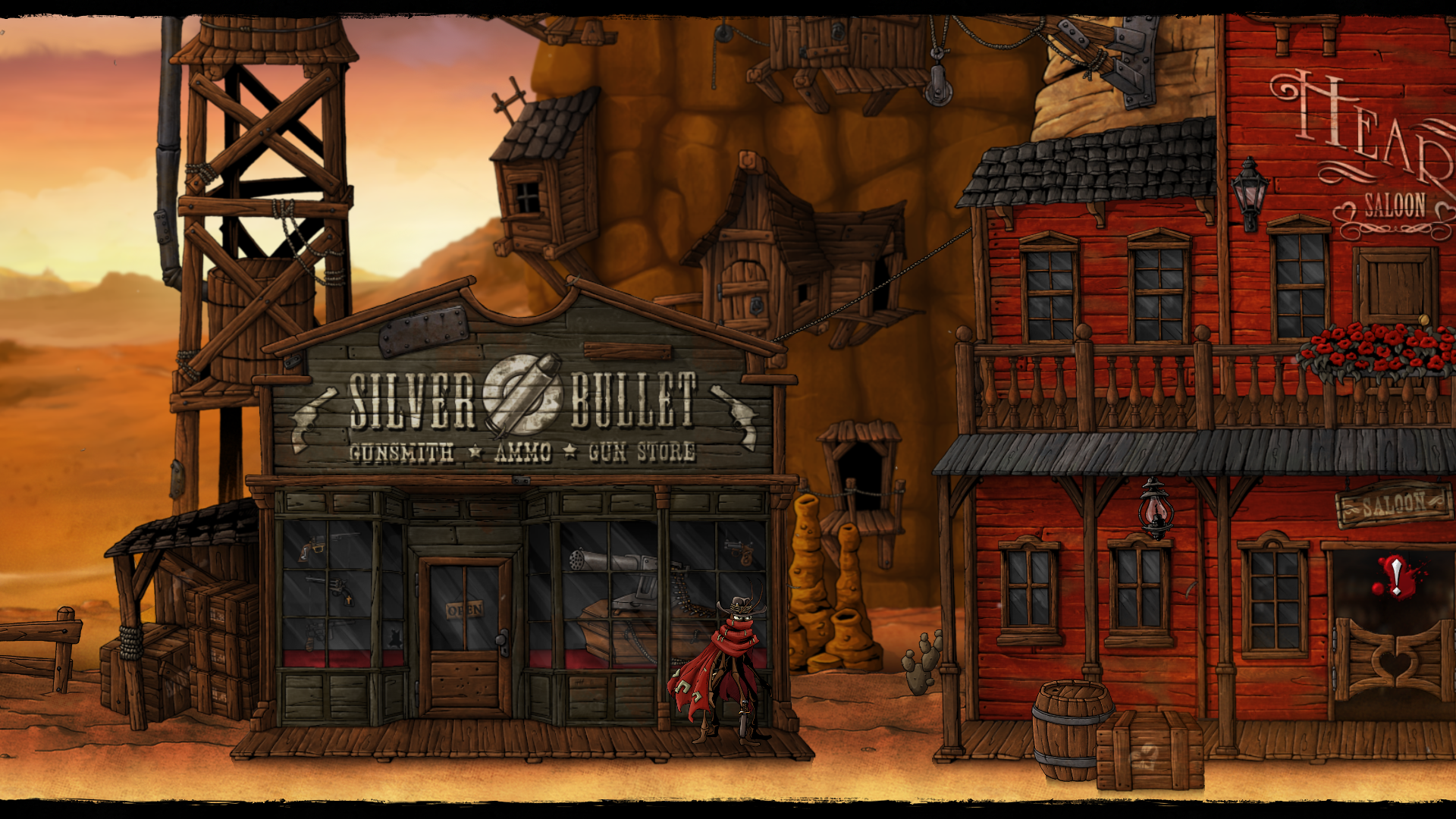 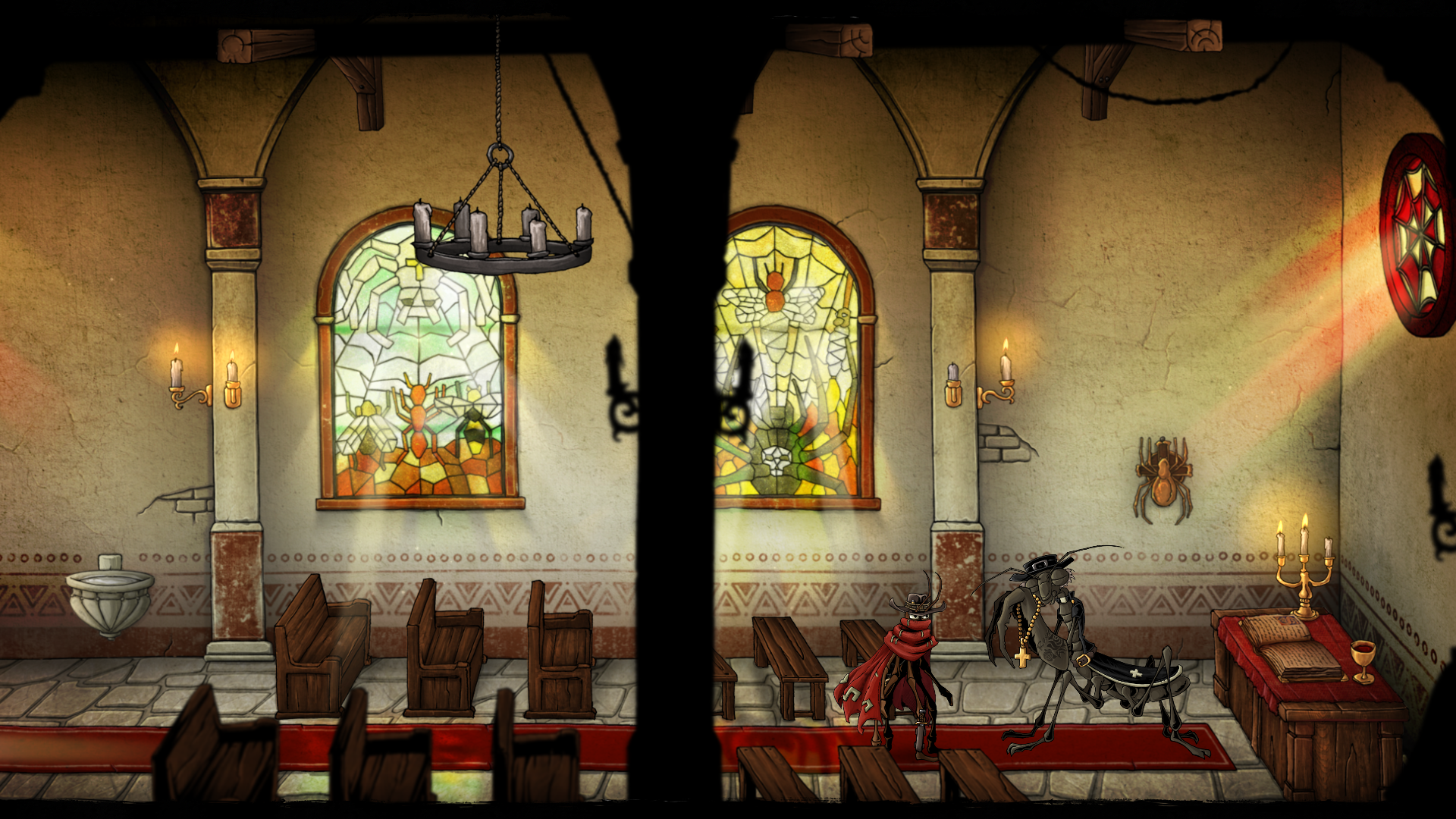 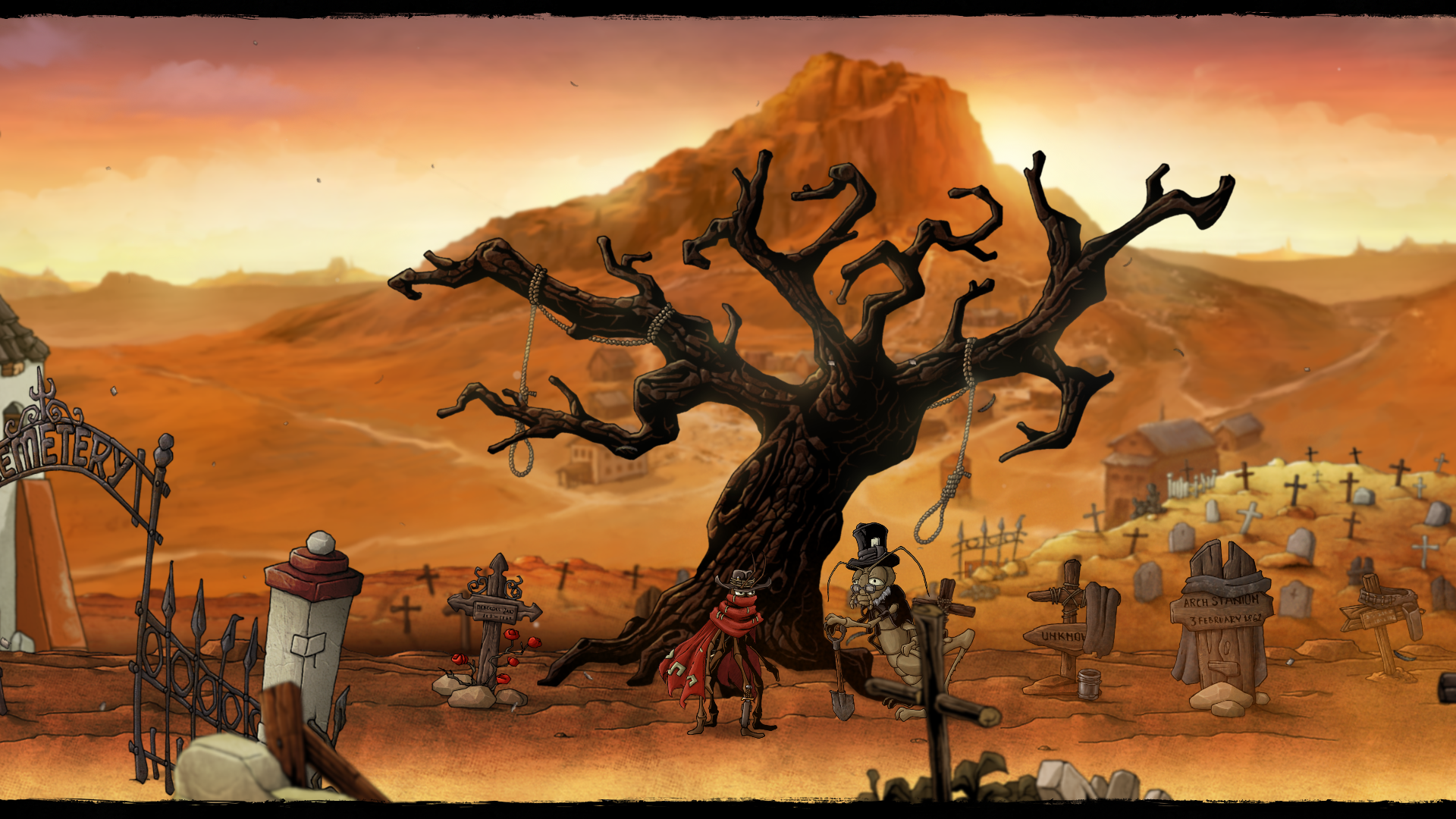 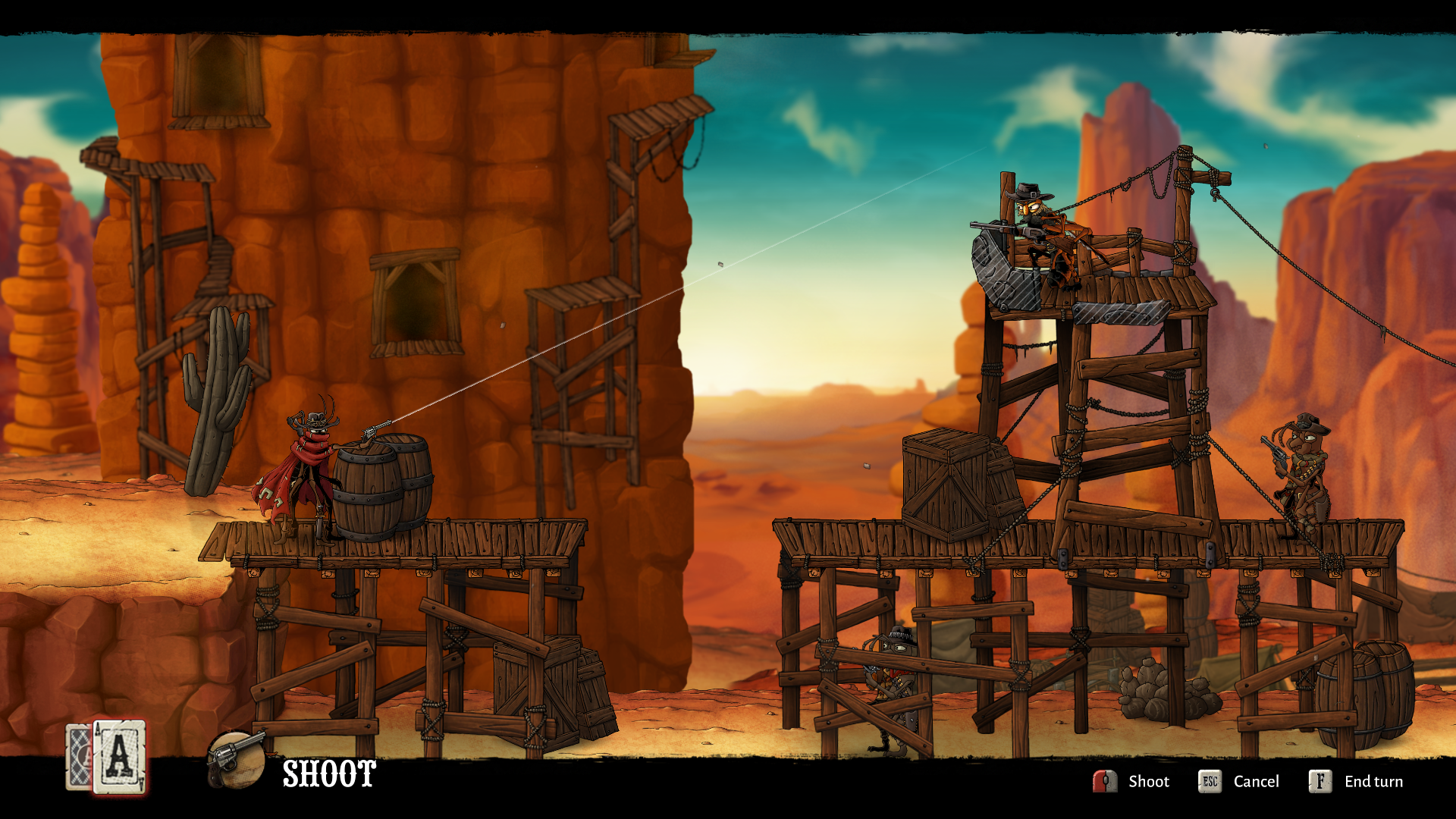 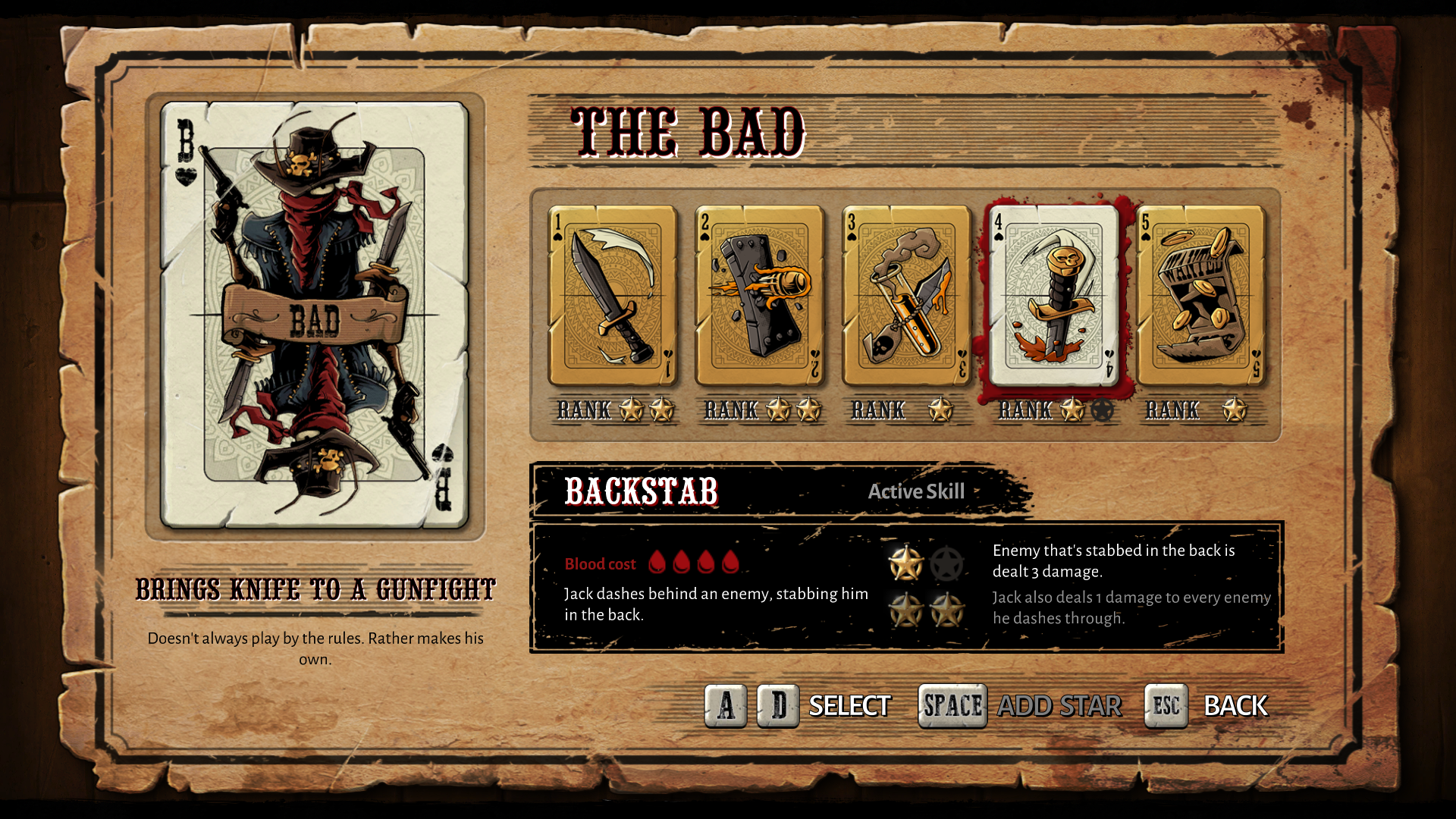 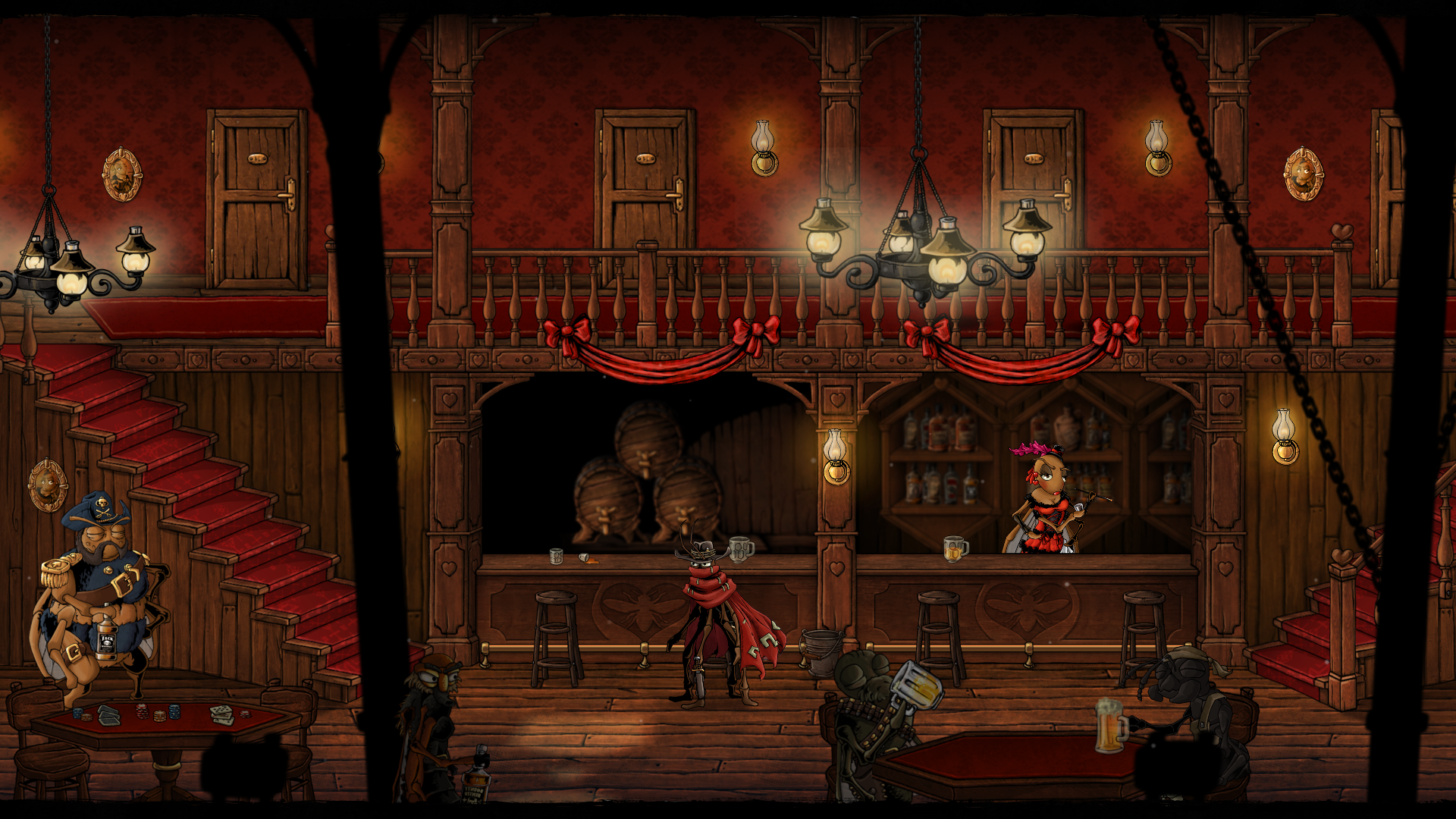 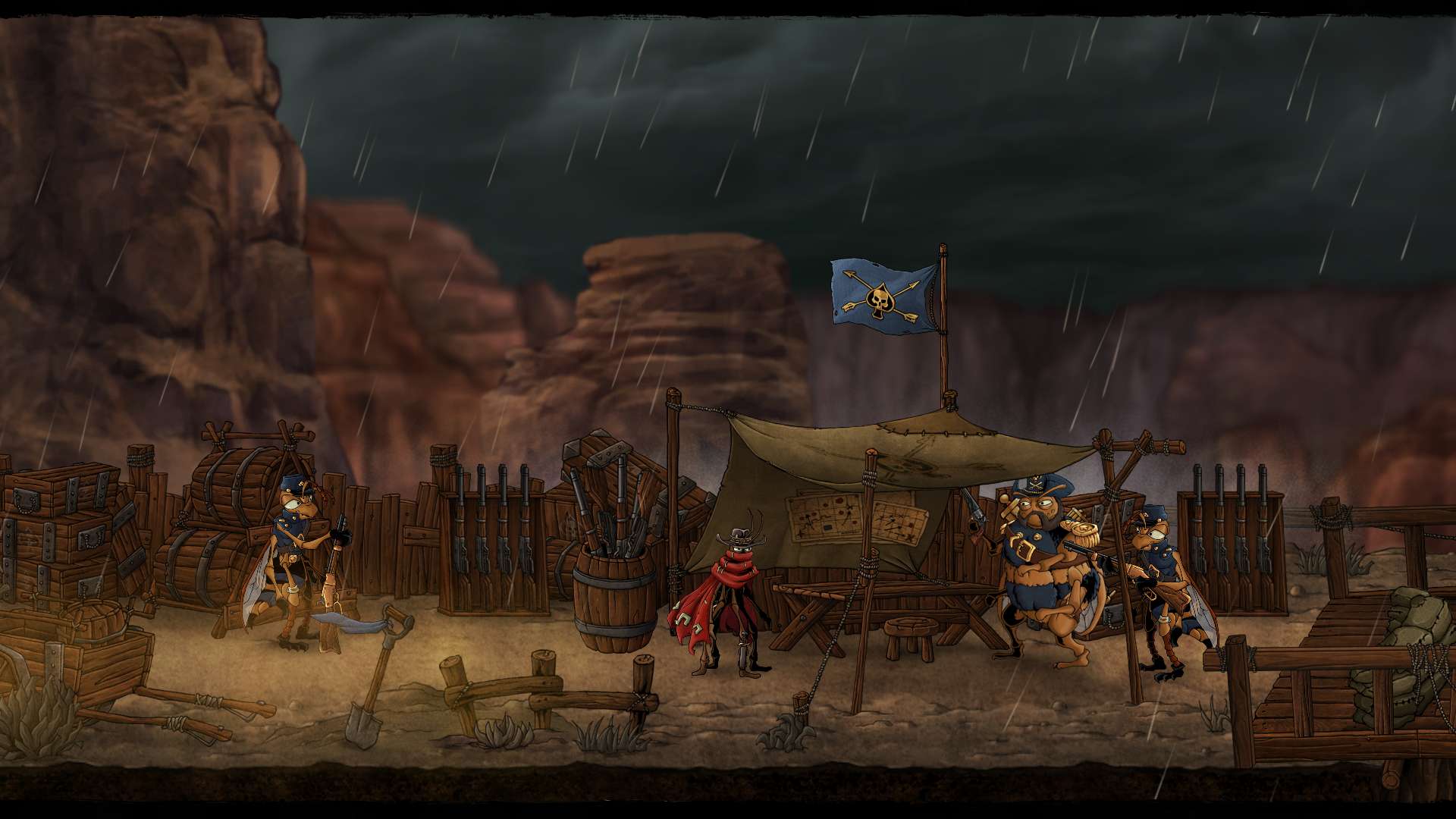 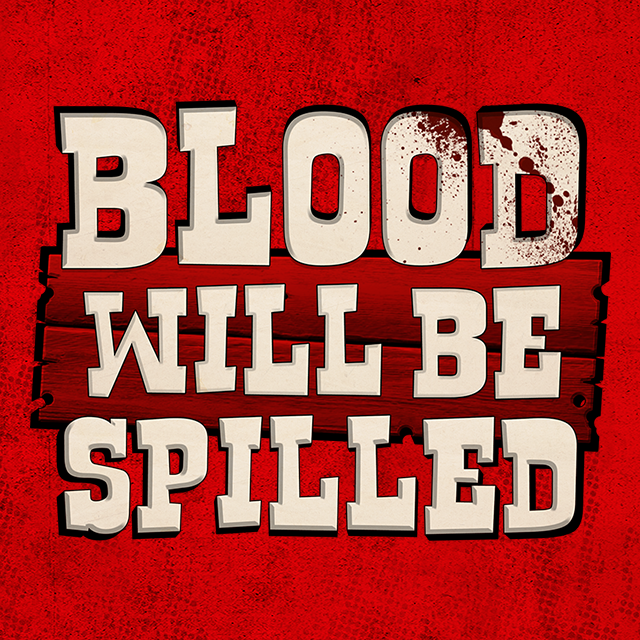 Doublequote Studio does allow the contents of this game to be published through video broadcasting services only with direct written permission from Blood will be Spilled. Check at the bottom of this page for contact information.

Boilerplate
Small slovak indie studio based in Bratislava founded in 2015. Developer of Blood will be Spilled.

Blood will be Spilled Credits