Bird Game was made for the 2018 Global Game Jam. I teamed up with three other people to make a game in 48 hours based on the theme of "Transmission". The game is a cooperative multiplayer game where one player in Virtual Reality fights the bird flu while the other player guides them though the environment DEFEND YOUR AVIAN OVERLORD! You are the immune system fighting against bird flu. Armed with antibodies, shoot down the cute and deadly viruses and rescue the white blood cells. Bird is the word. Collect white blood cells to win. Don't let the birds touch you. The game will only run when the VR headset is on. 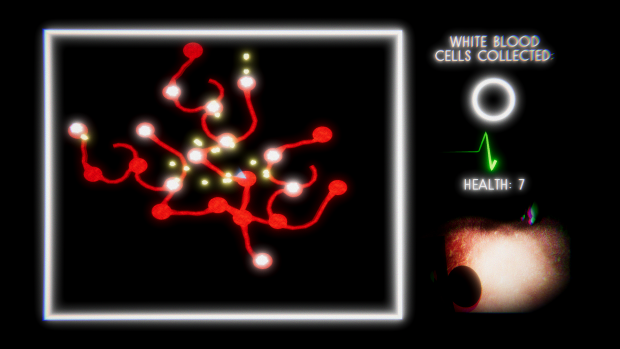