A simple action-RPG, similar to such classic as The Legend of Zelda, only with more MMORPG elements. Such as a job/class system, a main quest, sub-quests and a more free-roaming-style RPG. This story centers on the journey of formerly high ranked military commander, Eiriou Finrouced, who attempted to kill a member of the Epsylian Council, and became the nation's most wanted criminal. He believes the council may be hatching a plot called Reservoir to take control over the continent of Reigeia. 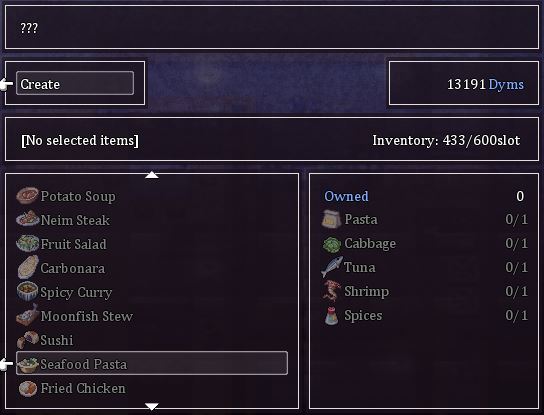