Joseph Levan thought he would wake up and start a family with his fellow capsule mates. In a new government less world, or at least in a world less corrupt, battered by the past and the mistakes once made. He was wrong. What Joe woke up to was a world gone mad, a tyranical Clan whose sick twisted fantasy was turned into a reality when worthless cave dwellers in there eyes surfaced. They tormented and starved these people to make them turn on eachother, then watched from there palace as the world around them crumbled. The Clan was ruthless, and now Joe has teamed up with a local gang of thieves, and the rebellion is about to begin. But dark secrets threaten not only the rebellion but The Clan as well, as the race for the most precious thing in the world begins! Fertility! A lone women survivor of C12 who emerged shortly before Joseph. The race is on, to get to her first, while still setting up and executing a rebellion. Hop into Matthew Corps 'epic' apocalyptic shooter! 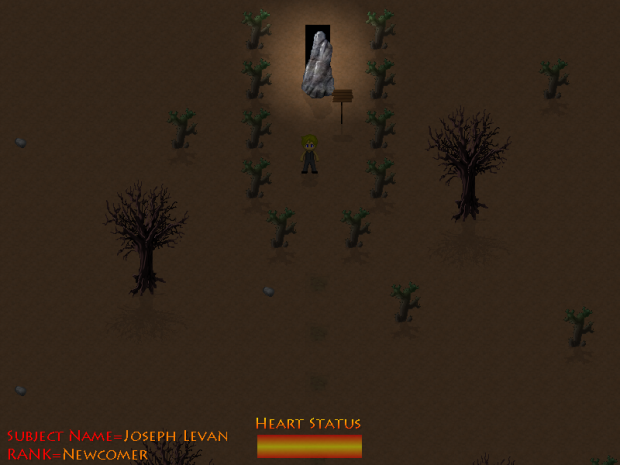 One of the optional Bounties! You can do these for cash, items, weapons, and EXP. They can be repeated Over and Over. And like Missions. There are different versions of the bounties, and one is chosen at random.