Aetheria's latest update includes class balances along with several other changes. Check it out!

Class Balances and Tons of Other Changes are Included in Aetheria's Latest Update!

Guild leaders now have another way to connect with their members as they can now set a Guild Message of the Day from the Guild UI. This message is displayed to all members as they log into the game. 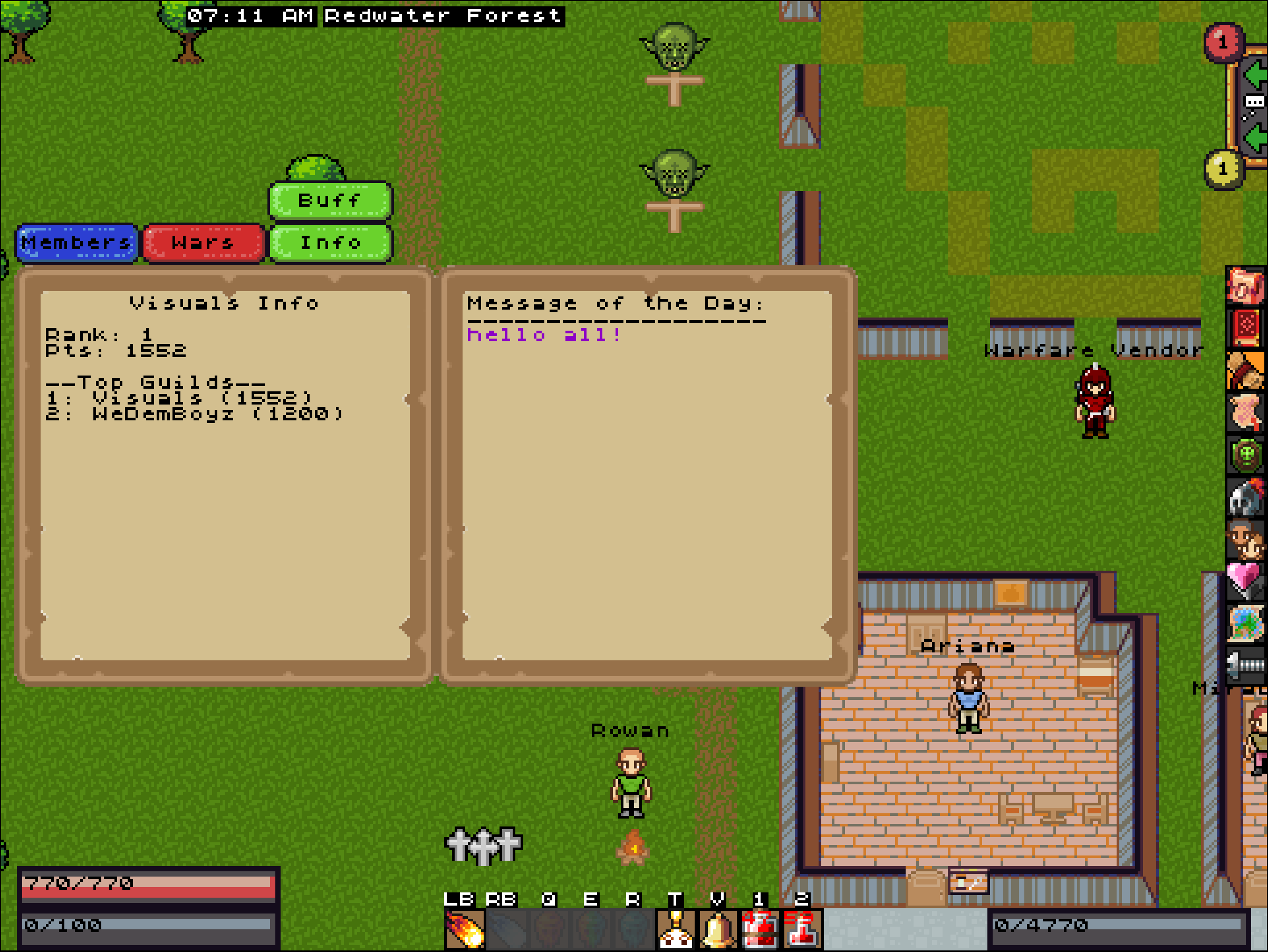 Changes were made to the mechanics of fishing bait. Fishing bait now increases a player's chance to catch fish rather than increasing fishing level. This allows maxed fishers to benefit from using fishing lures and bait. 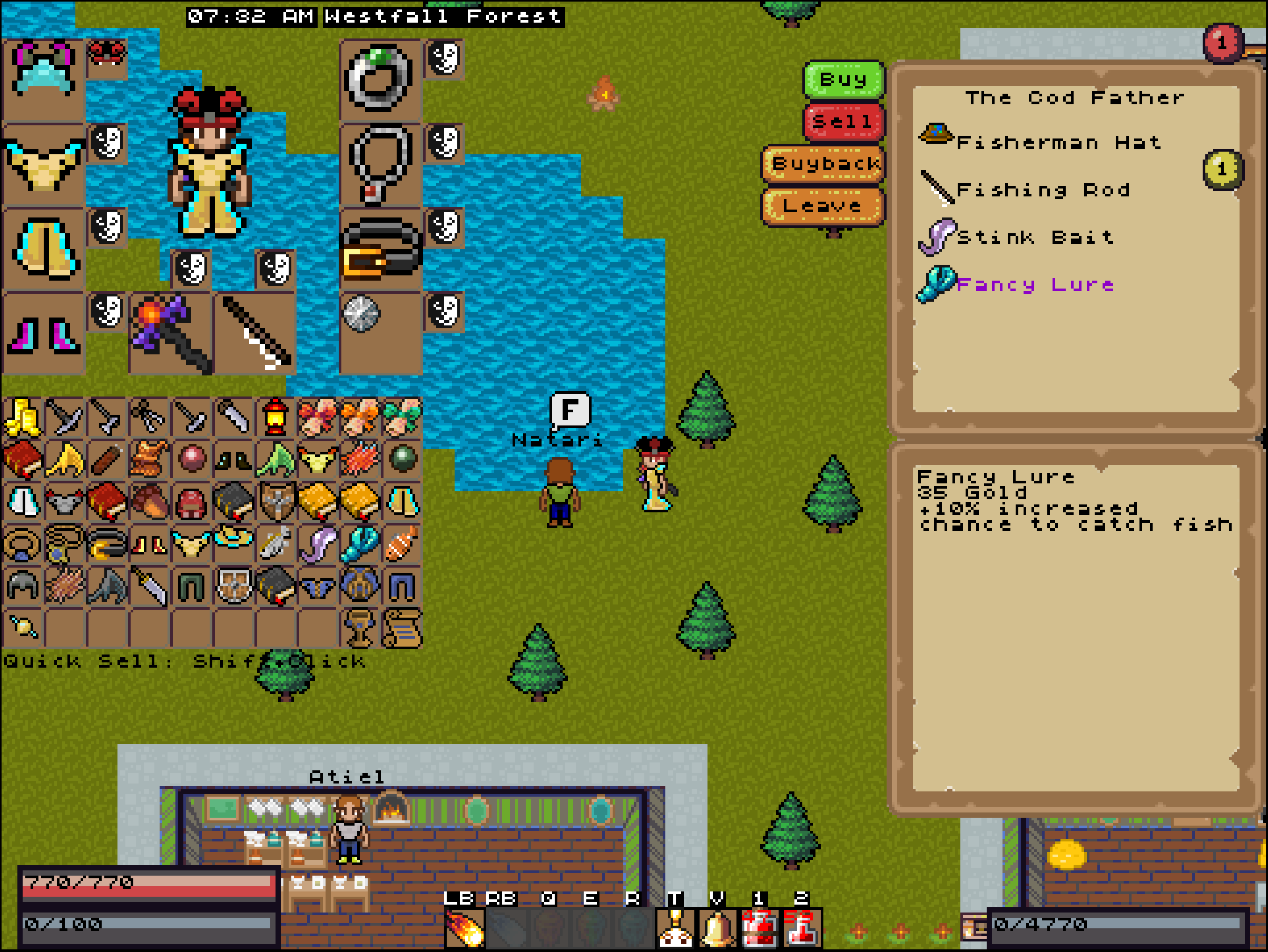 Louis in the Sunken Depths decided to lower his prices for Sunken Scrolls to 15 Sunken Goblets instead of 25. This will allow players more attempts at freeing the Sunken Torturer from his curse. 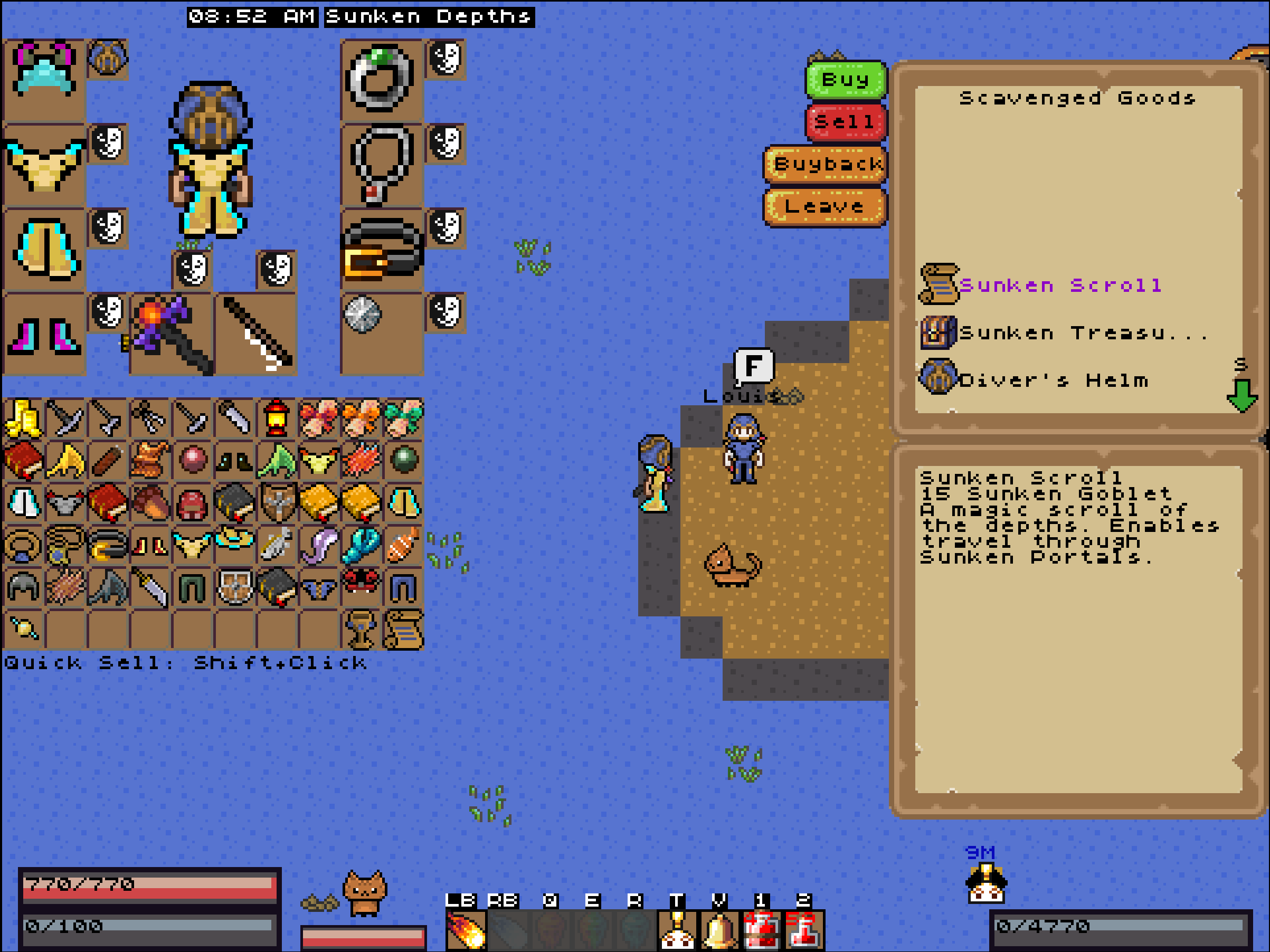 Player familiars can now be more easily tracked via a new HUD showing their health. If a pet dies, this display is not shown and a player can easily realize they need to resummon their familiar. 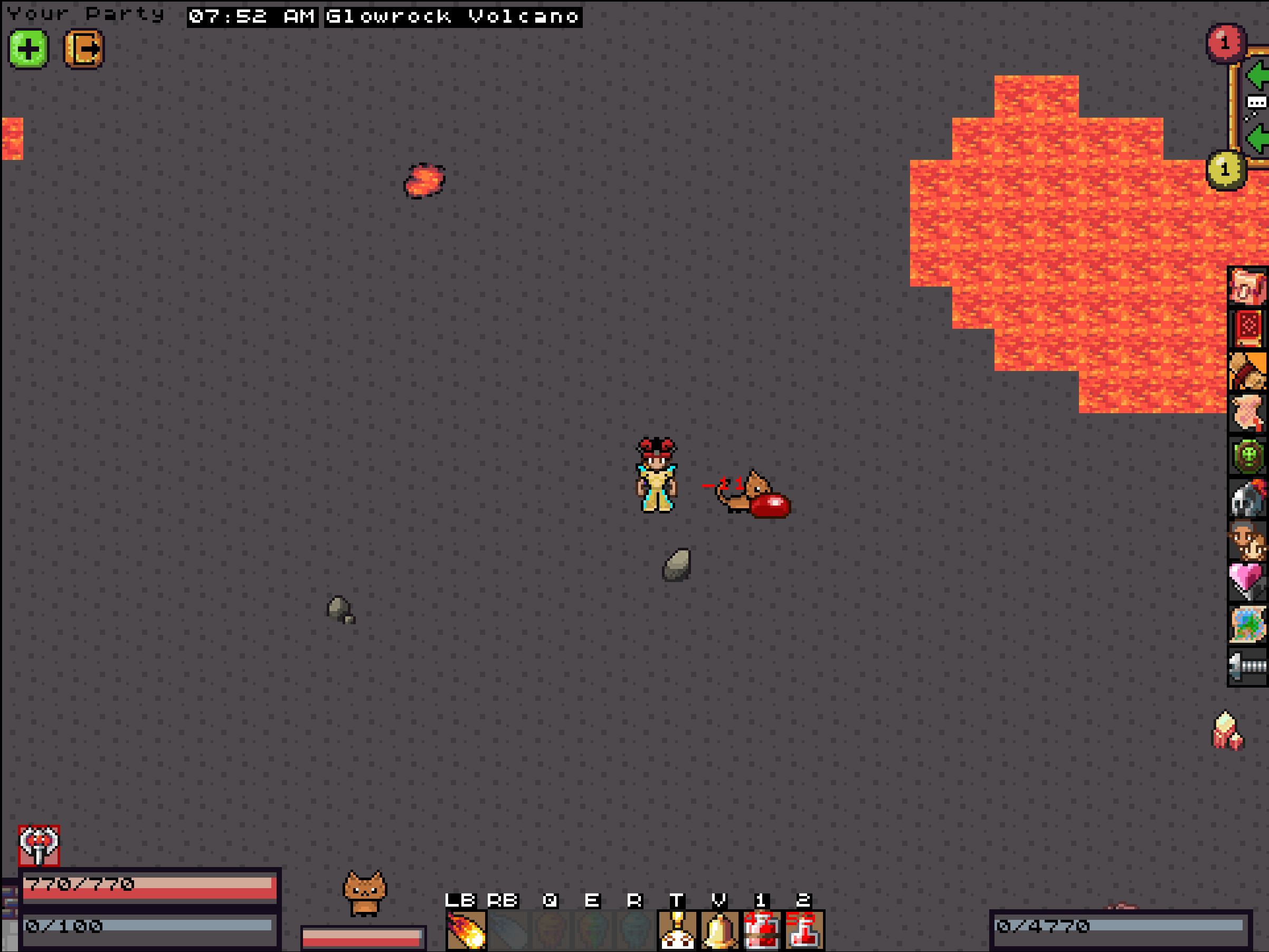 Along with the above updates, a bunch of class balances were also introduced to the game. The full list can be seen below.

Hope you enjoy the update!