Tired of ads? Ad Wars is a multi-genre game where you travel all over the Internet to destroy ads once and for all!

Get ready for an open-genre adventure to destroy all ads!

After a long time in the making, I'm happy to say that Ad Wars: Early Access is now available to play!

This is not only a dream come true for the team, but a big accomplishment for all of us as well.

-Story contents for all three Episodes (2.5 hours of NEW content!) 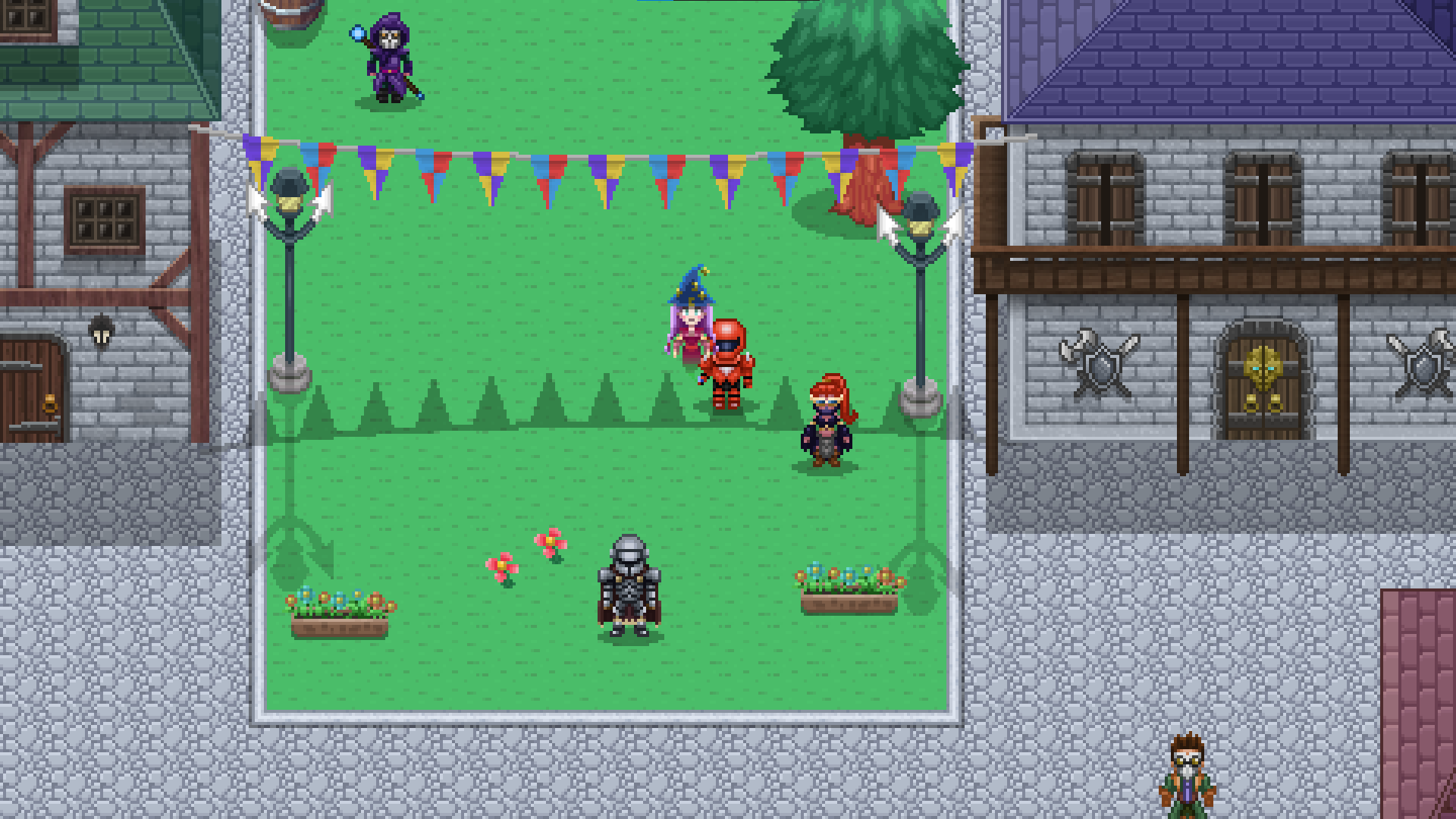 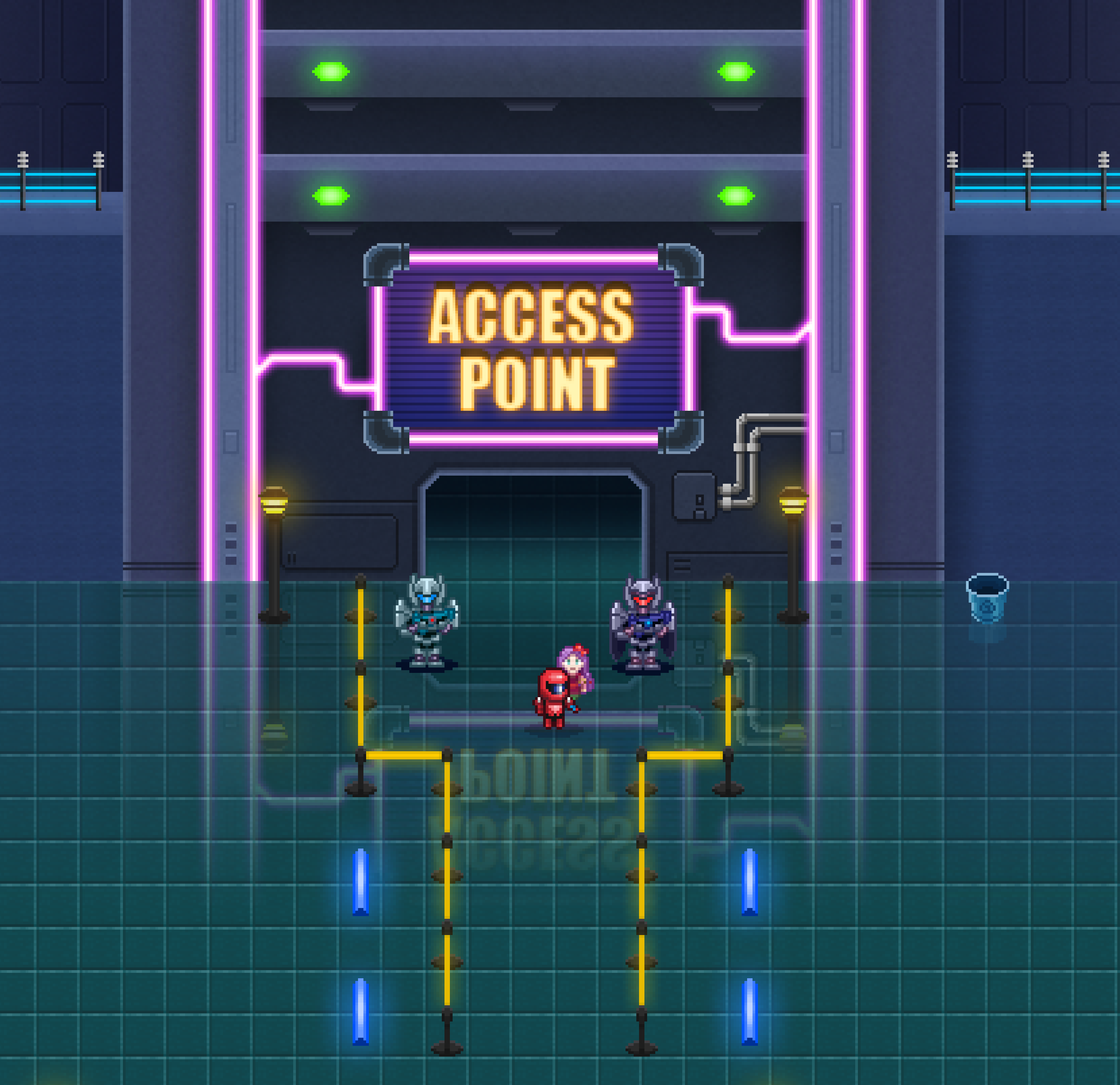 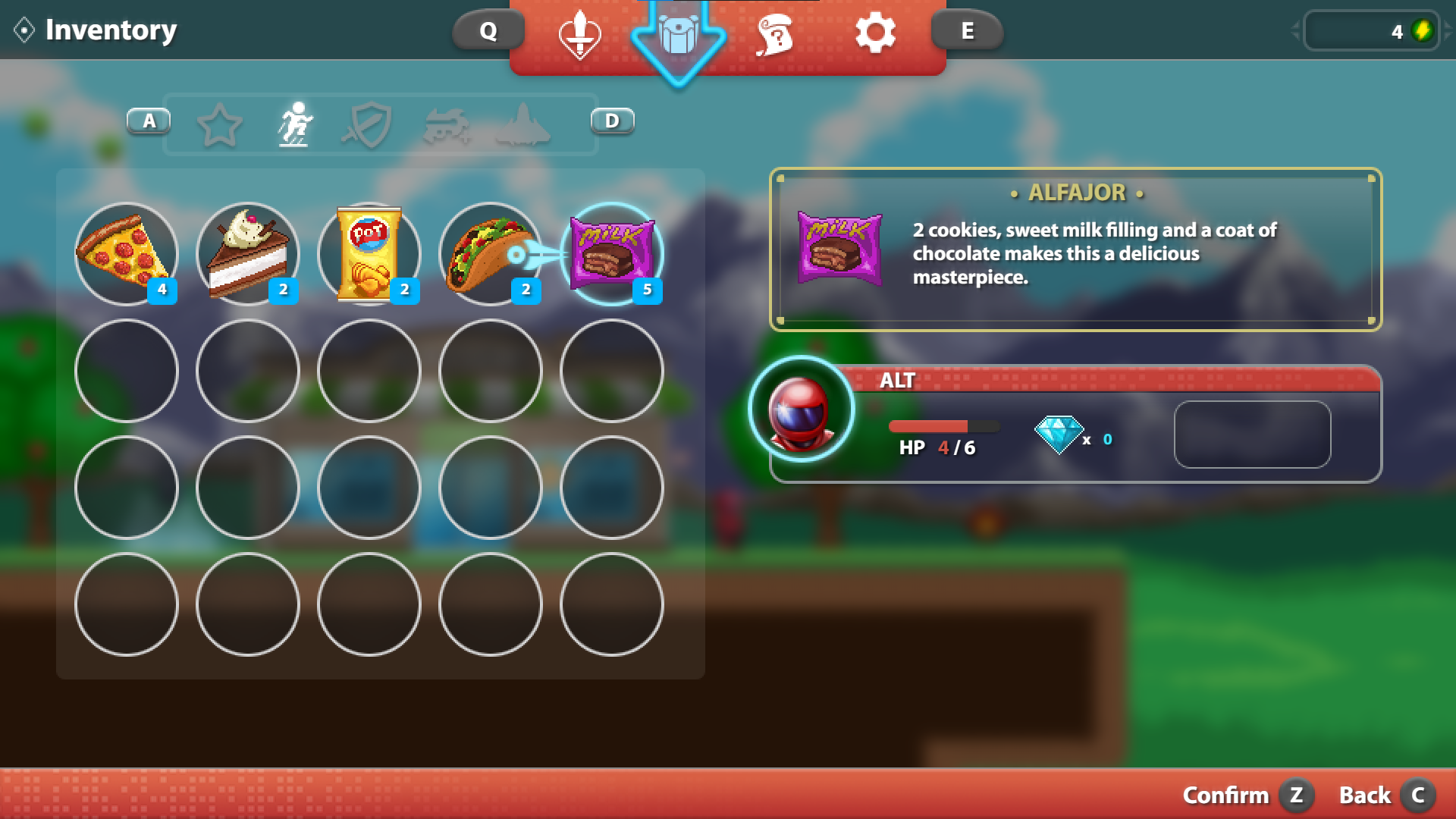 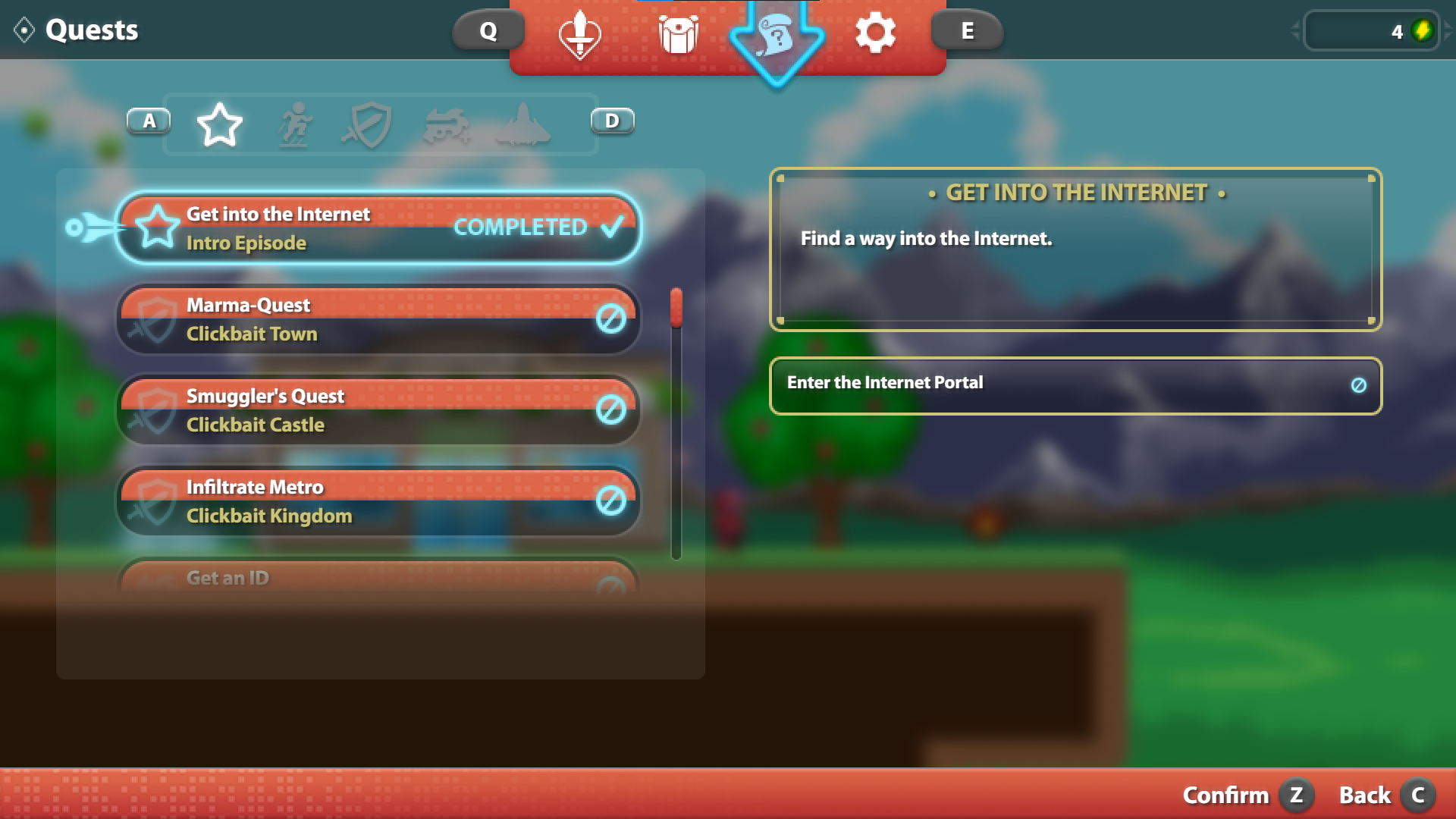 -AdBlue: a brand new Introductory level to a multi-genre adventure! 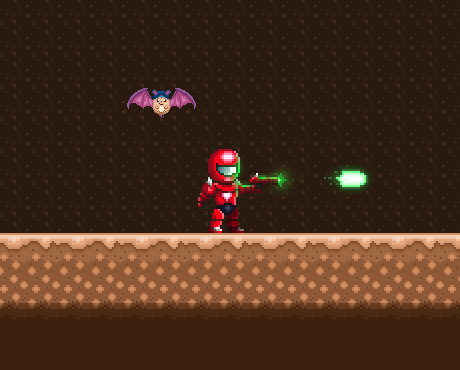 Yes, Ad Wars is planned to be an incredibly long game. With 4 game genres, tons of quests, npcs, enemies and obviously, ads, we want to have the freedom to express all of our ideas, and to do them properly!

So the best way to approach is to release the game as Early Access, and release batches of content updates, until the project is done!

Getting this release took a long time to get ready, so we already made some progress on the next update!

Starting from now on, we'll be releasing smaller content updates every couple of months plus your random, but necesary patch.

Check our social media for new announcements and game improvements!

That's it for today! If you like the game and want to help us, please consider leaving a review. It helps us a lot!

And most importantly, HAVE FUN!