Hey there! Welcome to this week's roundup of the YouTube, where we covered a big, explosive BF2 mod and a dark, grim Half-Life experience!

Ahoy there! DOOM has received its fair share of total conversions - but did you know its predecessor, Wolfenstein 3D, has had more than a few expansive mods in its life? The Golden Parrot is one that released quite recently - proving the notion that limitation is the spur of creativity. Get ready for some swashbuckling action, landlubbers! 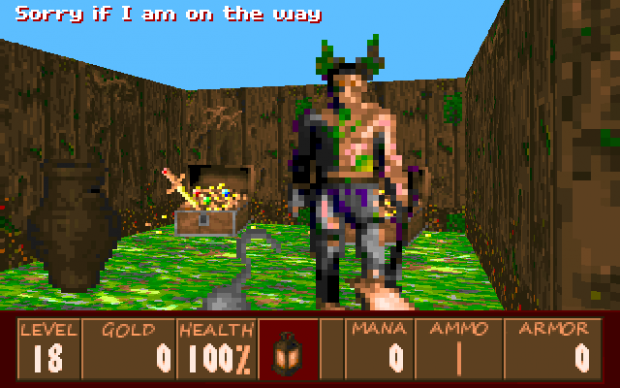 Innovation in even the most played-out genre can lead to brilliance, and Leaden Sky's melding of side-scrolling and FPS game mechanics make it an action shooter like no other. Enemy aliens have taken hold, and what follows is science fiction horror in the shoes of an ex-soldier sent back to his hometown. Lock and load - it's gonna be a long night. 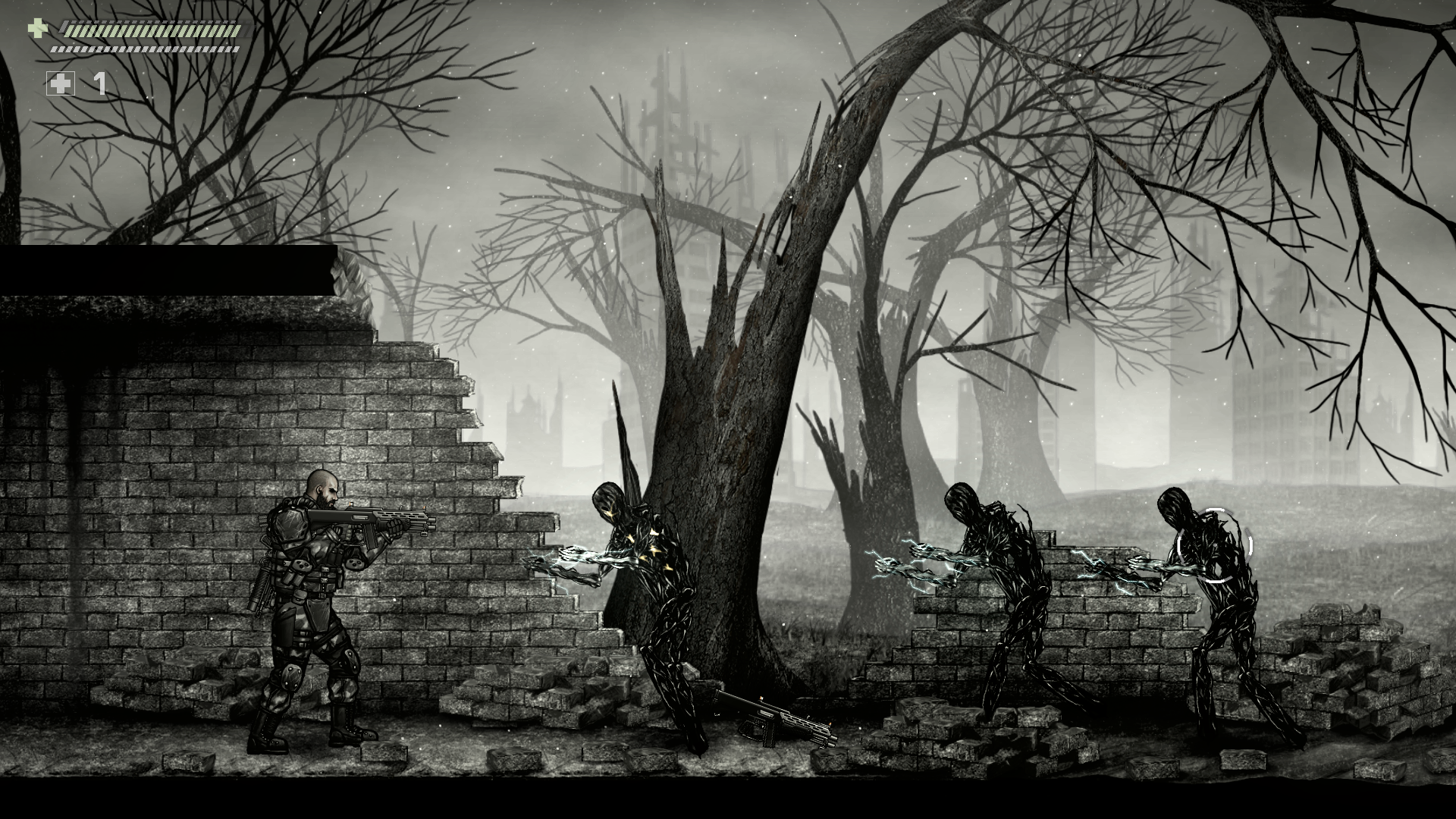 Half-Life's gameplay, action packed as it is, was also peppered with horror. Set in a facility where experiments go wrong and monsters break in, is it any wonder that it fits so handily as an SCP: Containment Breach total conversion? You've never had to fear bullsquids, androids, and Xenians quite like this before - and this time, you're on your own. 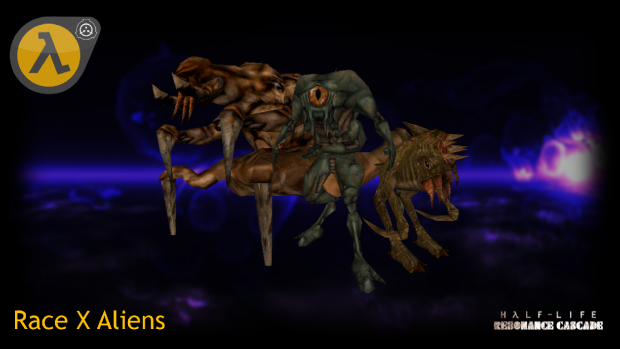