Inspired by classic games like Shadow Caster, Dagger Fall, Catacomb 3D, Eye of The Beholder, Dungeon Hack, Wizardry 6: BoTCF and so on and so forth. This project takes A LOT -- nearly everything, sprite and texture wise, from the artwork of Strategic Simulations Inc. This is a tribute to them in all their glory. The final product will remain free, but I will spend quite some time drawing over these sprites to enhance but not lose the original magic that they brought to us and will continue to. 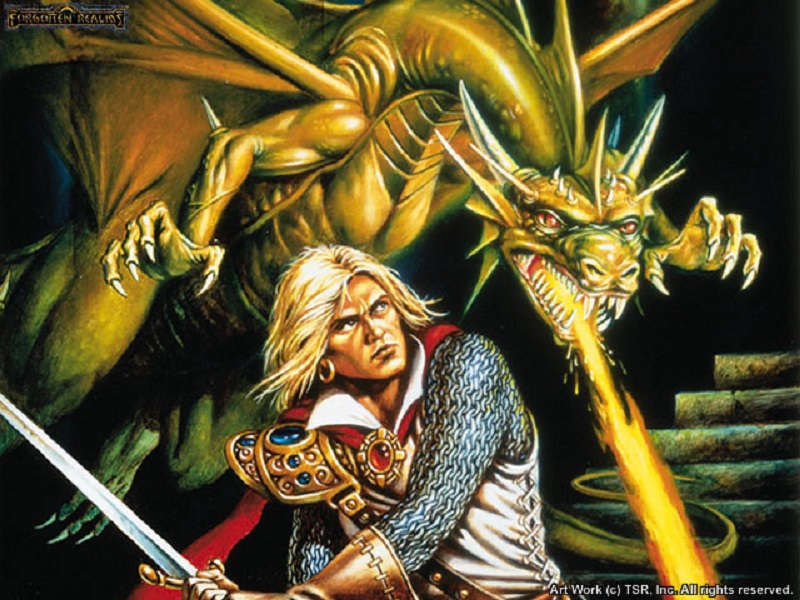 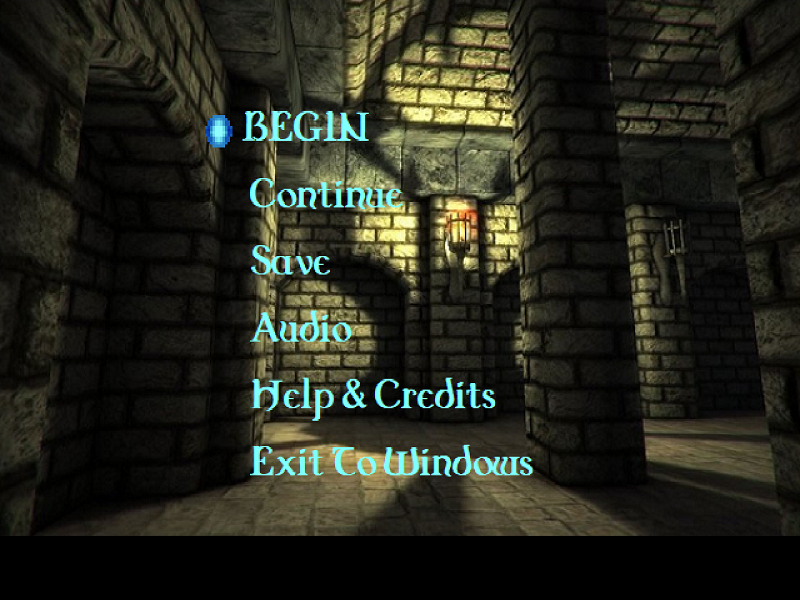 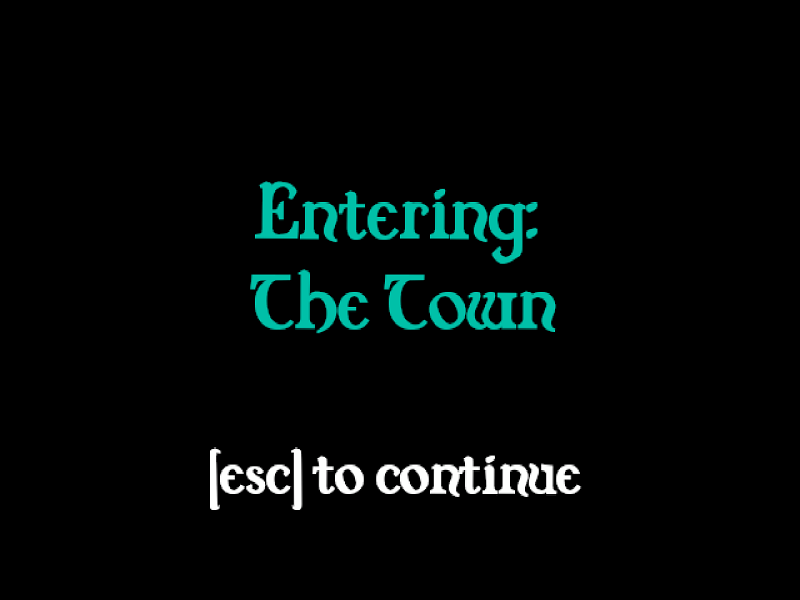 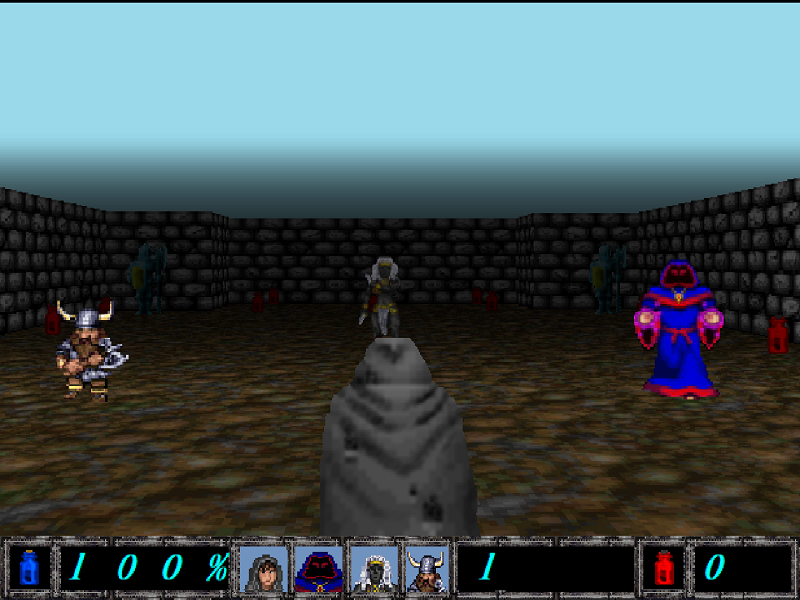 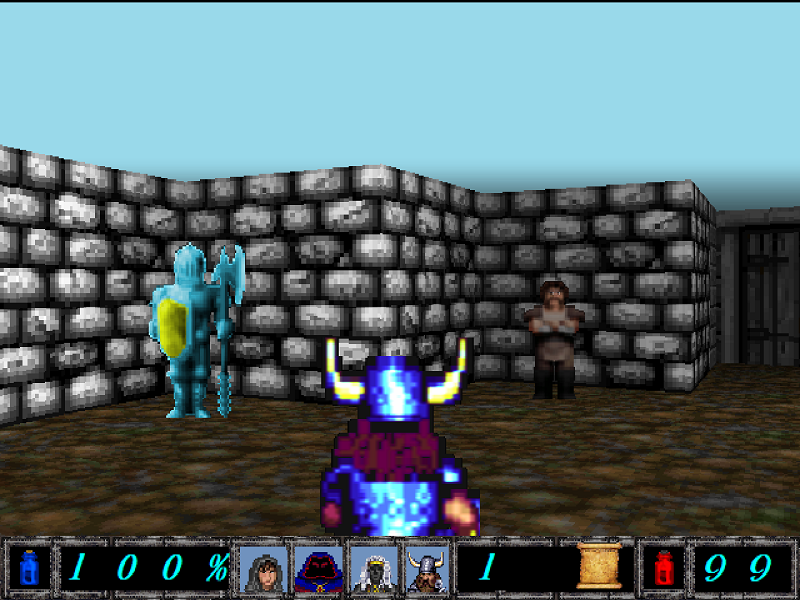 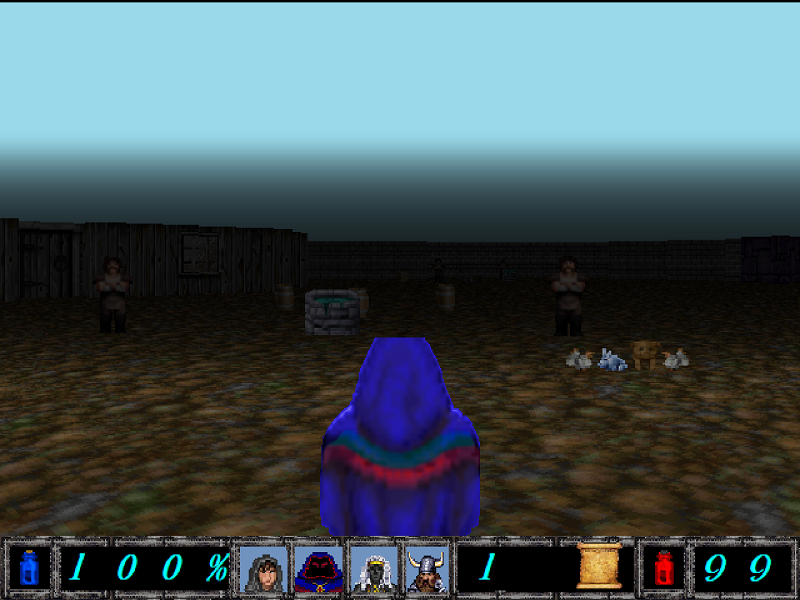 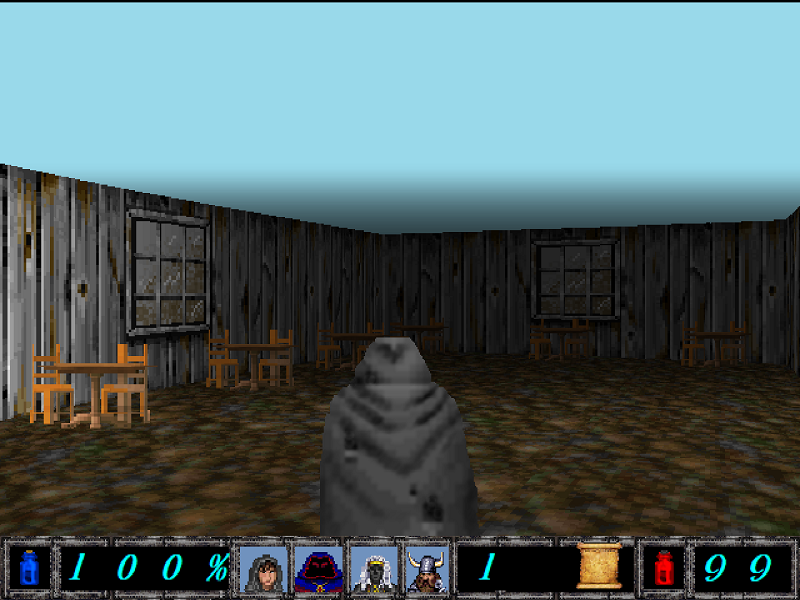 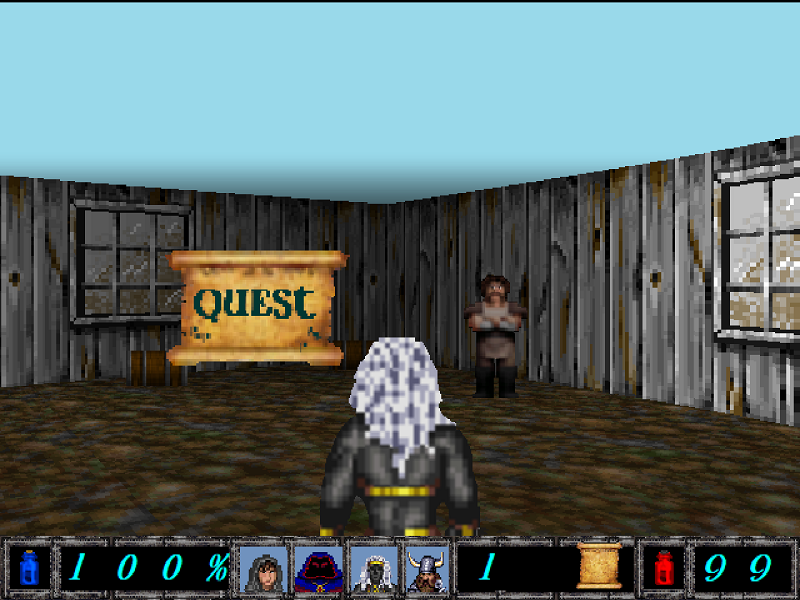 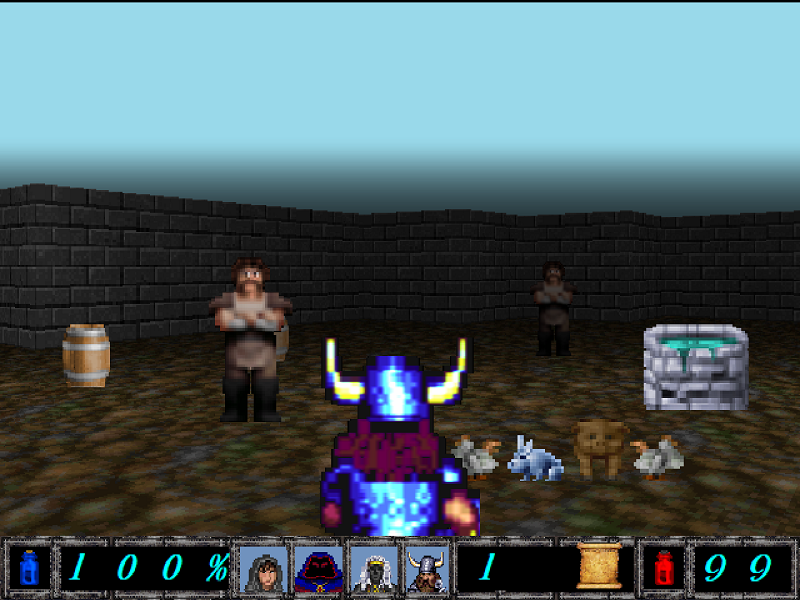 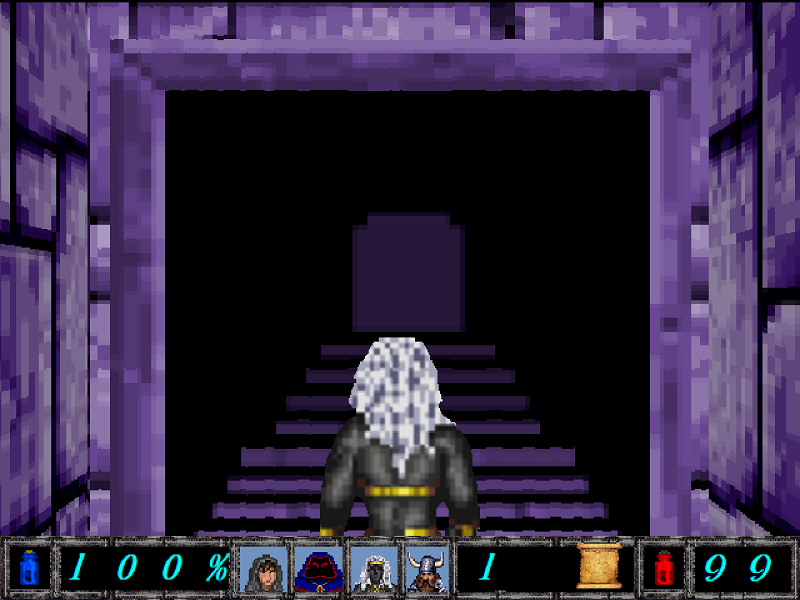 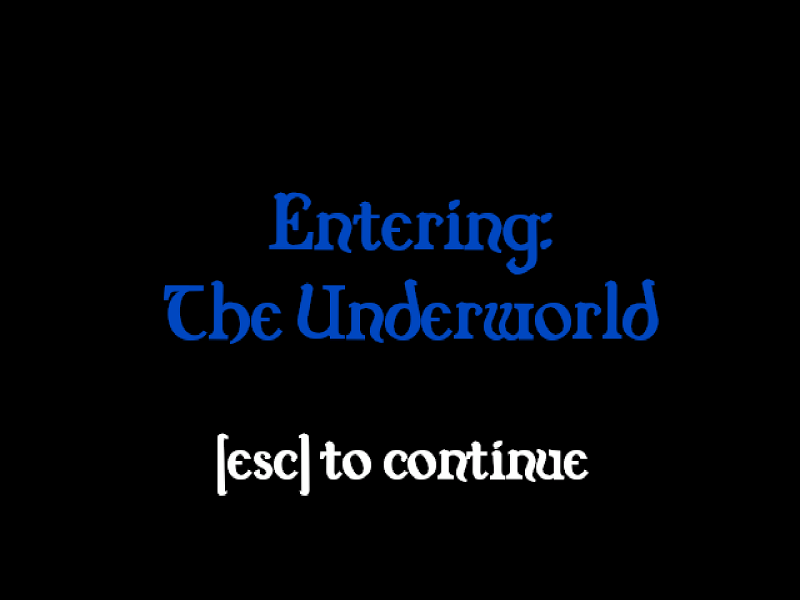 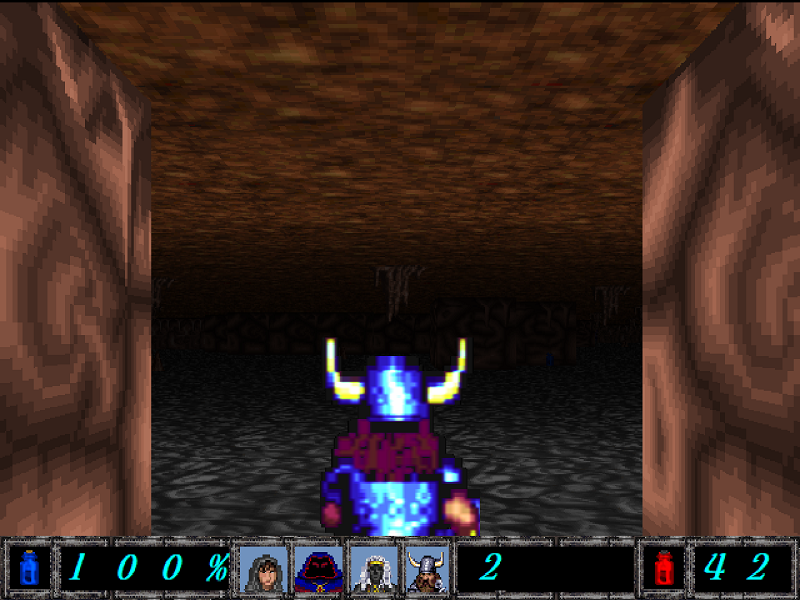 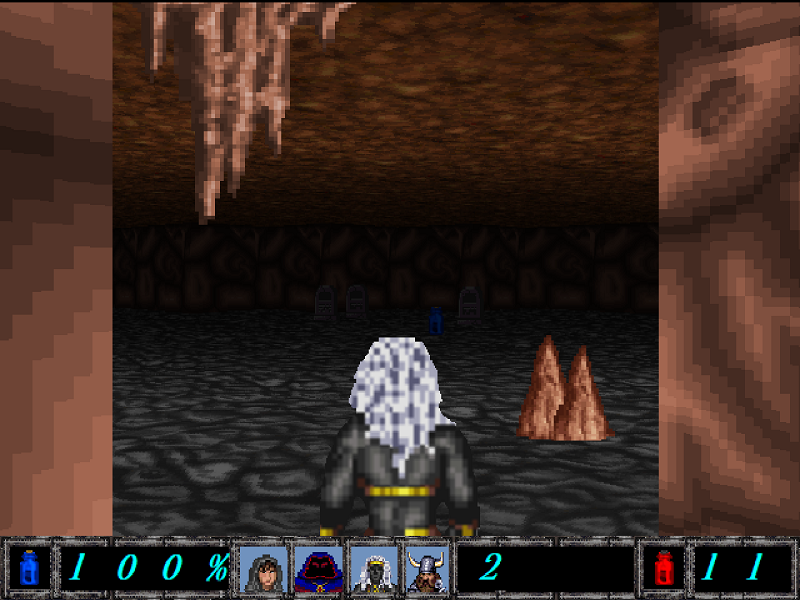 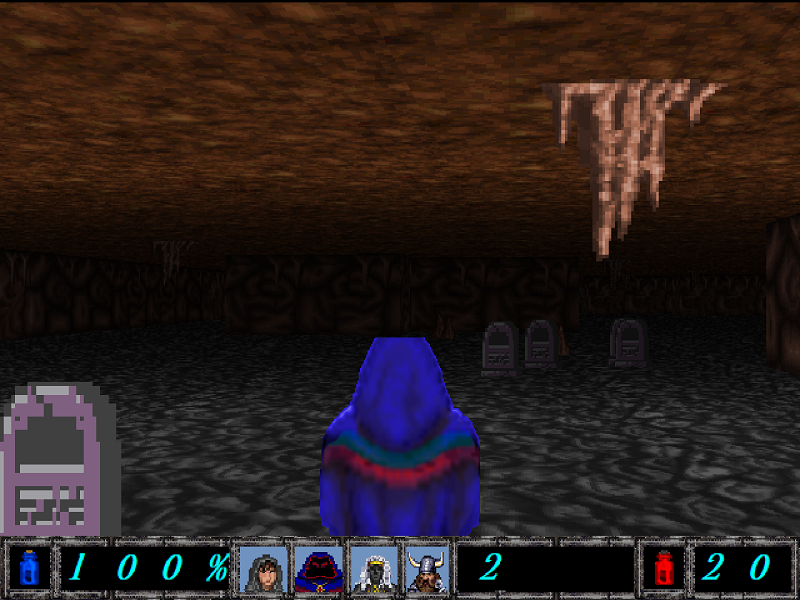 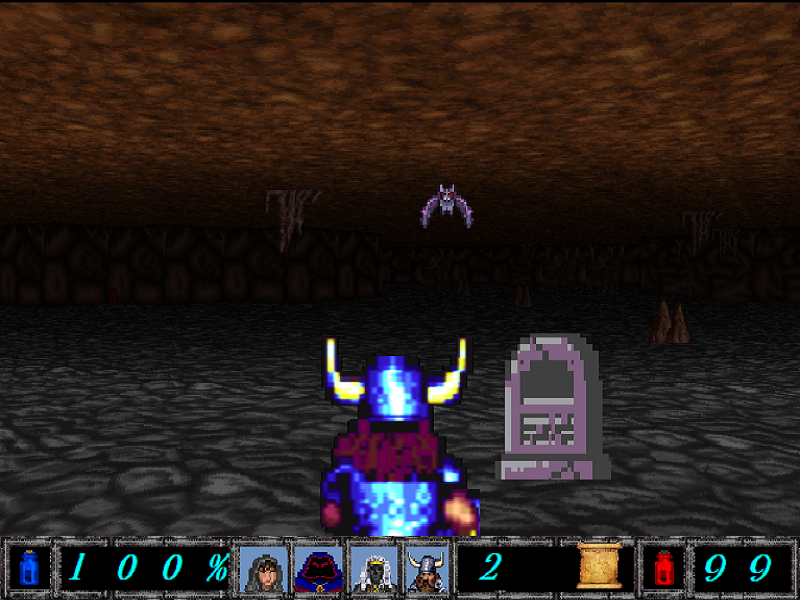 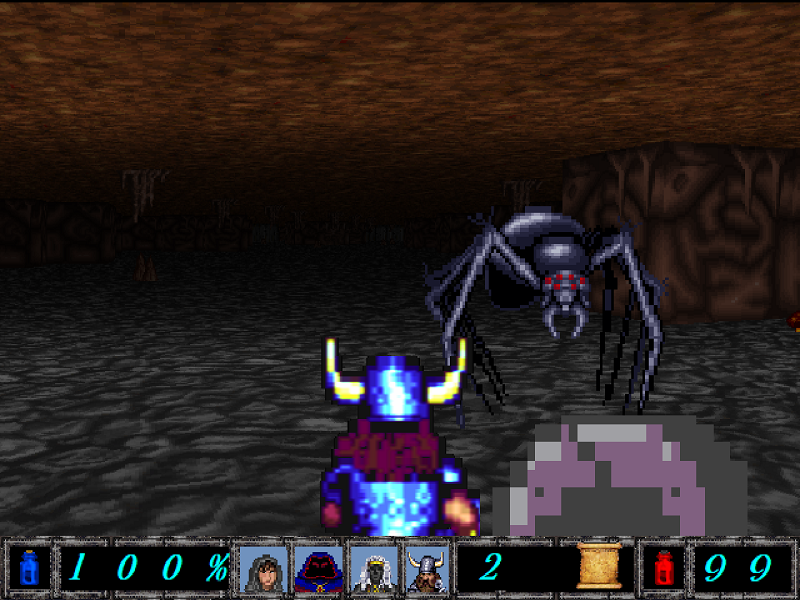 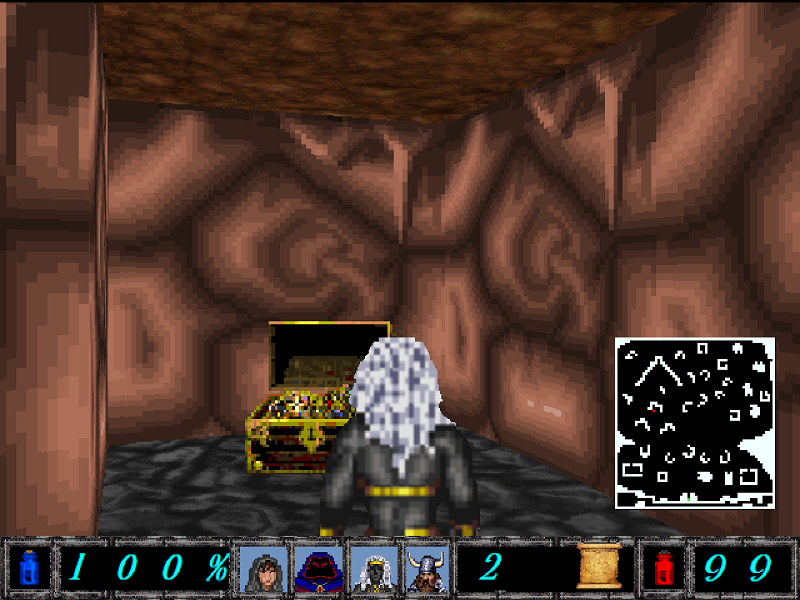 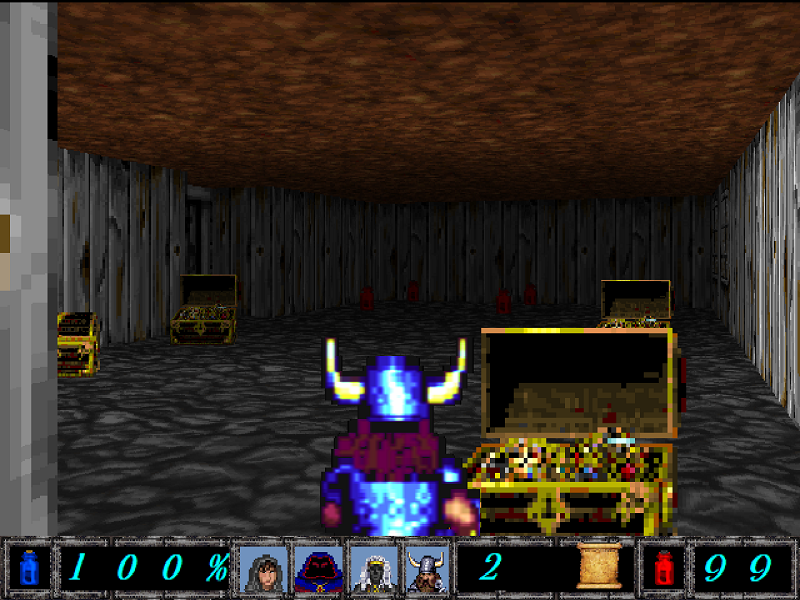 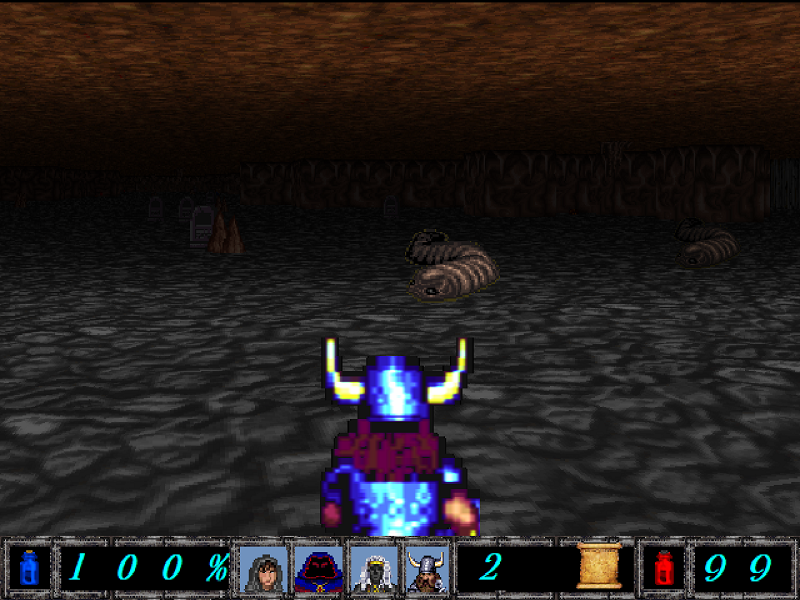 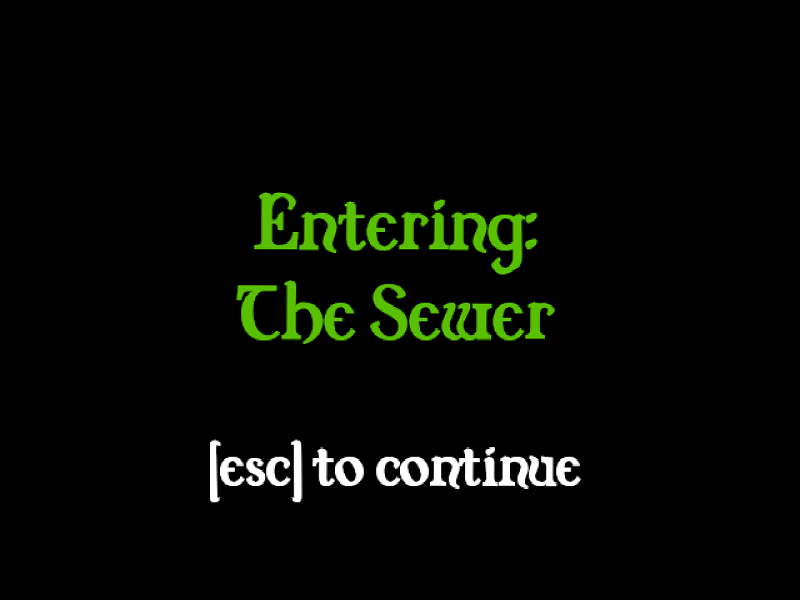 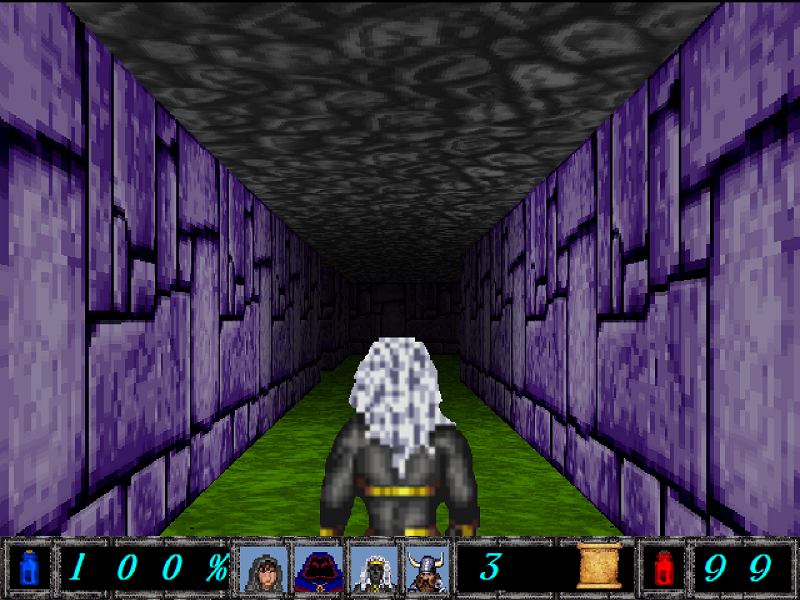 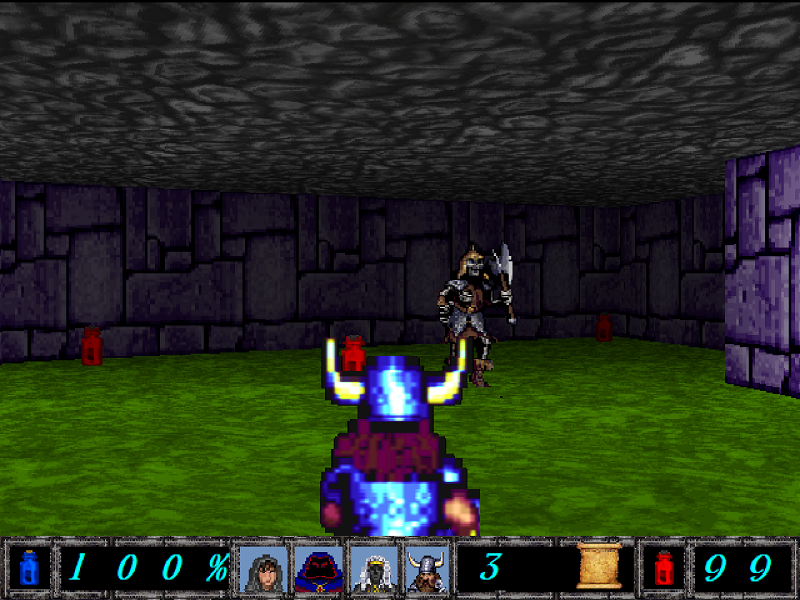 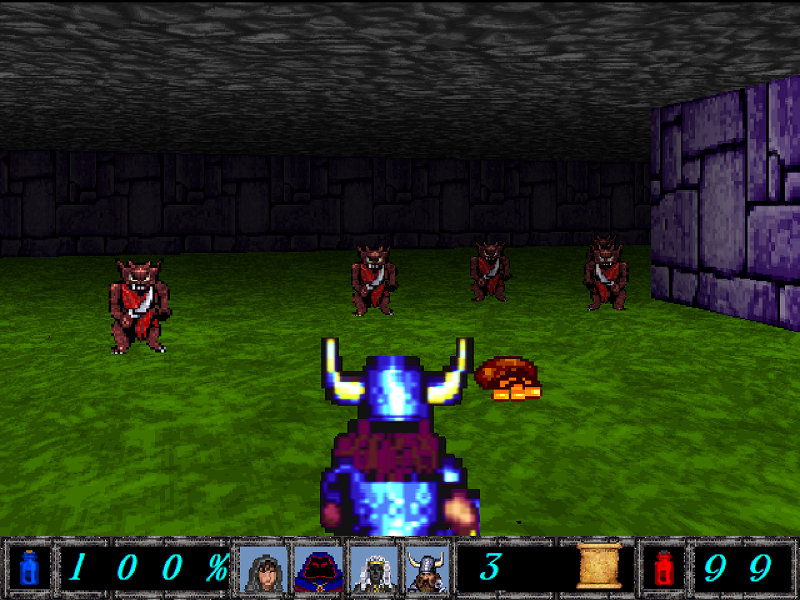