Unzip WGR2GAME.CON into the WGR2 folder to install the patch. This patch fixes a bug where killing the end bosses in episodes 3 and 4 leaves the player with nothing to do instead of ending the game properly. Also, Meteor Storm would not destroy stalagmites or stalagtites. This made it difficult to pass the beginning of the first episode if that power was chosen. 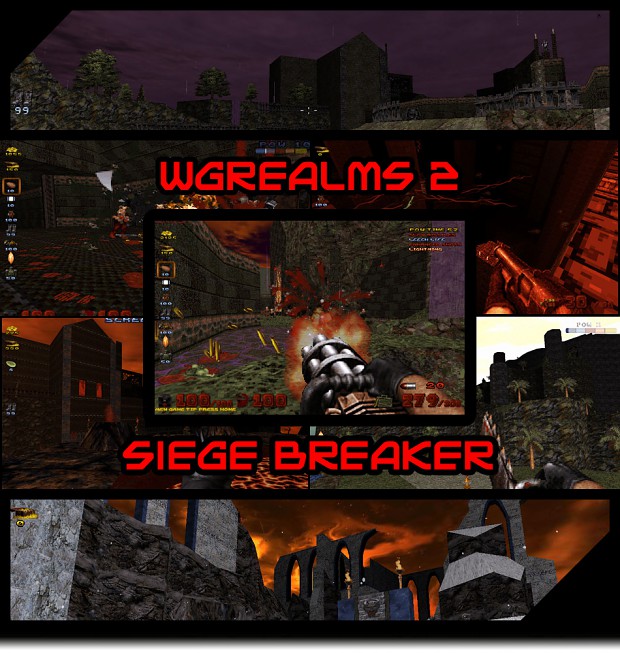 It is for me too

This is still broken!

still broken. will not be surprised if it doesn't get fixed. shame as the newer screenies makes this game better than it already was.

Just if anyone comes here now, it is fixed, at least; it worked for me.