Seven new factions vie for power: the Dominion of Aileach, the Kingdom of the Wreathlands, the Kingdom of Nor Prydin, the Burthorpe Principality, the Kingdom of Asgarnia, and the Saltwind City States. Caught in the middle is the Gilded City of Aster. Tons of new units, weapons, armors, animations. A couple new scenes and some reworked mechanics. 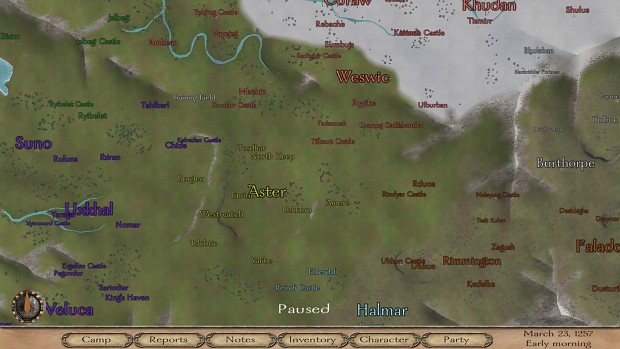 For starter player tournaments are imposible

They are meant to be like this so that new players can't easily cheese tournaments without acquiring some skills and gear first.