Space Traitors is a multiplayer digital board party game that utilities both your PC and Android device at the same time. Take control of your character and plan out your moves on your mobile phone and watch it play out on a PC screen You and your friends play as the remaining robot crew aboard an abandoned space cruise liner “The SS Updog” however the ship has long since been abandoned by its human passengers. A solar flare reawakens the Ship and its AI, but something is wrong, it is attempting to turn you and your friends against each other. Find the Android app on the Google Play Store soon. The APK has been provided so you can play now! 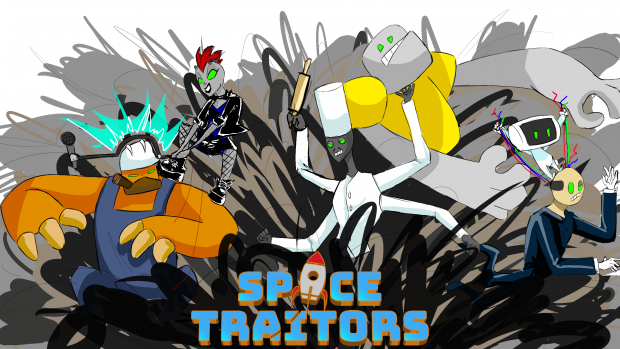