SoulHunter is finally completed!
Alpha 1 is now ready for download.
(You may have to run the game in admin mode in Windows Vista/Windows 7)

SoulHunter is a 3d adventure game, developed in DarkBasic Classic, in which a
troubled creature has to travel through a dark forest in order to restore its lost soul.

The Alpha can also be downloaded from the SoulHunter website: soulhunter.bytegrove.com 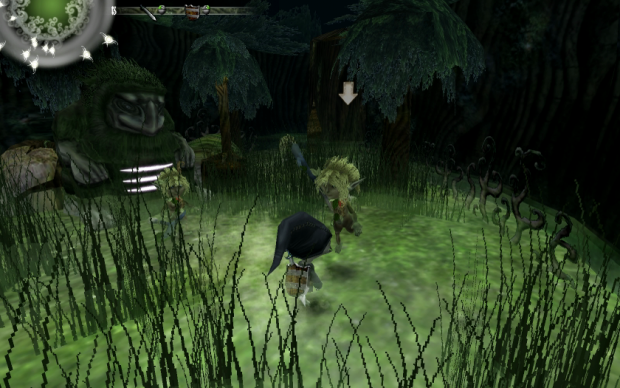 this is sweetalicious, plays very nicely, I love the way the visuals have been done. The only thing thats been bothering me is the way the camera is more sensitive to horizontal movement then it is to vertical.