Russian Orphan - this game tells about the story that happened in post-Soviet times with a young girl who returned to her old apartment to pick up the rest of her things. After a while, she notices that for some reason, neither her mother nor her younger brother were there. What happened to the family of the main character and what fate awaits her – it’s up to the players to find out.

A word from the author. I have been making this game by myself for several years. It is not always possible to find the time for a hobby, so the game is still in the development. If you have the opportunity to support me as well as this project - follow me in a social media and make a donation, I am thankful to everyone who will support me. This can help me finish the development of this game, and also it will expedite the development of my new projects, which I will announce in the near future. For all questions, bugs, suggestions and cooperation please contact me via my email or Twitter. Thank you for your attention. 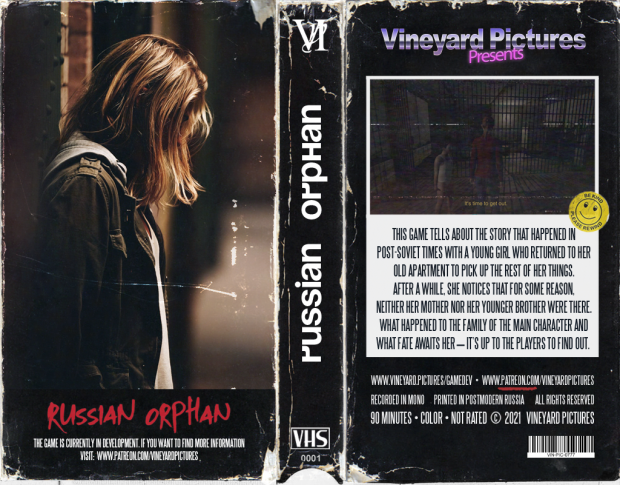