SOME TIPS BEFORE PLAYING: 1) If you play as Rogue, you need have more than LV 2 & more than 129 of magic, otherwise, you won't defeat Guest. 2) After defeating Guest, you getting keys (one key after one win). 3) After mining, cave is closing, after defeating any enemy it's opening again. 4) In cave you collecting magic and level (yes it strange, i know). 5) "Blue house" can give you 1 level, but it's only one time per game ever. That's it for now, if there will be more confusing things, I will explain them here. 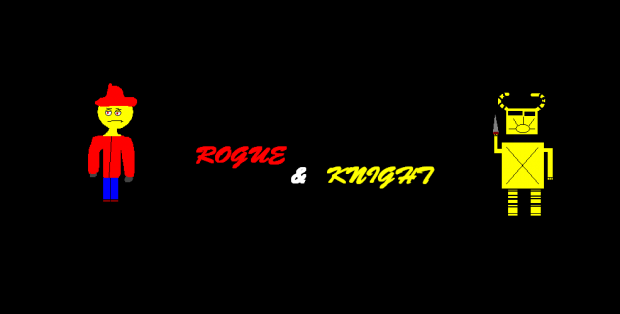