The Rise of Mooncrest (RoM) is a TRPG inspired by the long running Japanese series Langrisser (the first game was translated and released on Sega Genesis as Warsong). RoM draws on the storytelling elements of modern TRPGs to deliver a rich narrative that follows the early history of Mooncrest and the city's rise to prominence.

For more information about The Rise of Mooncrest, please visit the official website.

Kickstarter for the project will start May 23 - Link too project's Kickstarter page. 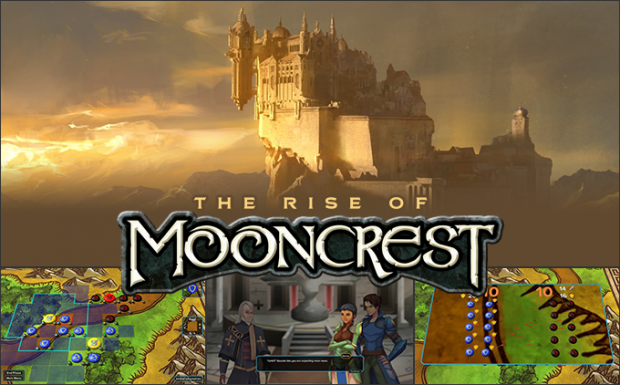