The Portuguese Civil War happened between 1828 and 1834 and involved the Liberals and the Absolutists. The civil war happened because D. Miguel and his mother were 2 absolutists in the Portuguese royal family, and they tried to overthrow the Liberalism that had been implanted 8 before the beginning of the civil war, D.Pedro, brother of D. Miguel, and who himself was Emperor of Brazil had to return to the Country when he learned that D. Miguel deposed the Court and instituted a Absolutist regime, D.Pedro took refuge in Azores and that it recruited soldiers to later realize the Disembarkation of Mindelo, in the Port. In the end D. Miguel signed the Évora Monte Convention and Miguel was expelled from Portugal. 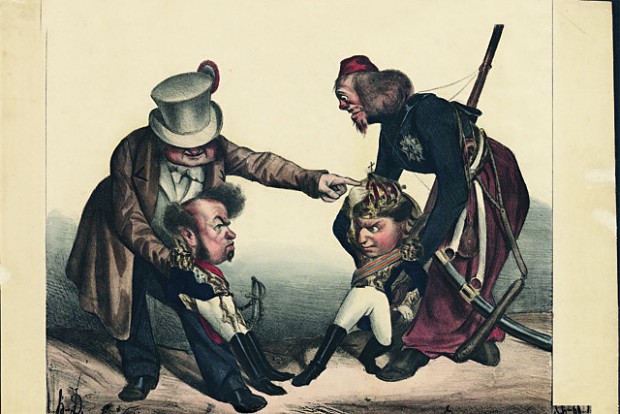