Picaroon is a free-to-play, massively multi-player strategy game (MMORTS) which can also be played as a player configurable RTS. Set in a vast watery world where little land remains: Battle, alone or with allies, as a futuristic pirate to control what precious few resources remain. Build massive fleets, sail the seas (watching out for whirlpools and pirates!) and settle or conquer new islands. Deploy Special cards to sink entire fleets, erupt volcanoes or call up a lightning strike! Revel in a unique climactic finale where you receive rare technology from the Warlord Kingdoms in return for your tributes: beware the mammoth ships that appear out of nowhere alongside submarines launching ancient nuclear tipped missiles. Obtain certain specials for free by taxing settlers or by completing “questorials” or winning “achievements”; alternatively buy more specific decks in the Picaroon shop. Picaroon has strategies for all, builders, attackers, defenders and diplomats.

Picaroon is played out in a grim water-world future where hundreds of small tropical islands are the only remaining usable land. The Earth, now tidally locked, has half of its surface bathed in perpetual sunlight and the other half a dark, miserable mystery where few dare to travel. The loosely ran Kingdoms hire individual warlords to fight for the control of these islands and survive by handing out rare technology and other services in return for very generous tributes.An odd mix of the old and new, Picaroon is a world where the occasional nuclear blast rocks a mostly medieval society. Fight for yourself, fight for your Kingdom, but fight for victory. Medals and powers beyond your imagination await the successful.

As well as exploring the world, building settlements and fleets, you can form alliances with other players (or just sink their ships and burn their settlements, of course, should diplomacy not be your thing!). Various third parties such as independent pirates, whirlpool wormholes and traveling salesman roam the open seas looking for victims or customers. You enhance your game with specials. These are like a magic deck of cards, each of which has a feature such as forcing a volcano to erupt, laying a minefield or quadrupling construction speed for an hour on a settlement. By taxing your settlers, you can raise the in-game gold to purchase one of several random decks of cards. If you wish, you will be able to use our secure micro-transaction system to buy more specific decks of cards to enhance your game.Oh, and there is the unique end-game... a huge battle where the skies go darker, the roulette wheels spin and giant, mammoth ships appear out of nowhere alongside submarines launching ancient nuclear tipped missiles... 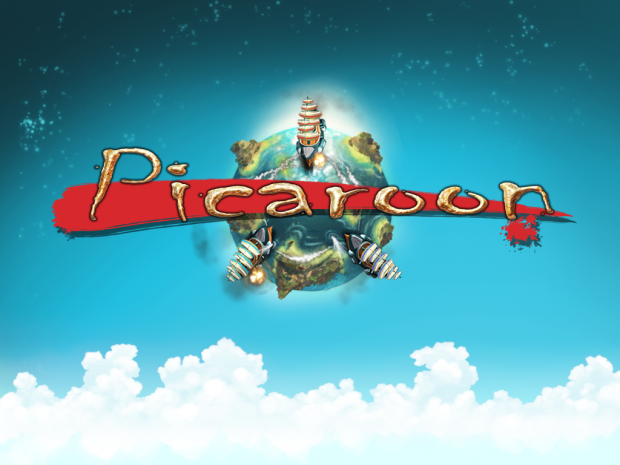