Peekaboo is a psychological horror game lasting roughly 20-30 minutes or less. You play as James, a freelance journalist hired to go on out to the Halloway Mansion to write a ghost story. The Halloways never seemed to leave the mansion and many speculate the family was hiding something. James of course didn't want to write another article on organic foods so he takes the job and a cab to Haven, where the Halloway Mansion lies in a decrepit state. There is no combat in Peekaboo, instead the game focuses on puzzles for it's gameplay. However it should be known that you can die, in 9 unique ways if you wish to find them all. The story is one that requires you to piece information together and Peekaboo allows you to create your own timeline of the events in the game. Features: *A quick psychological horror game. My first attempt anyway. *9 unique ways to die (this is debatable as a feature). *Voice acting done for one character by me. It's recommended to boost your volume a bit or y 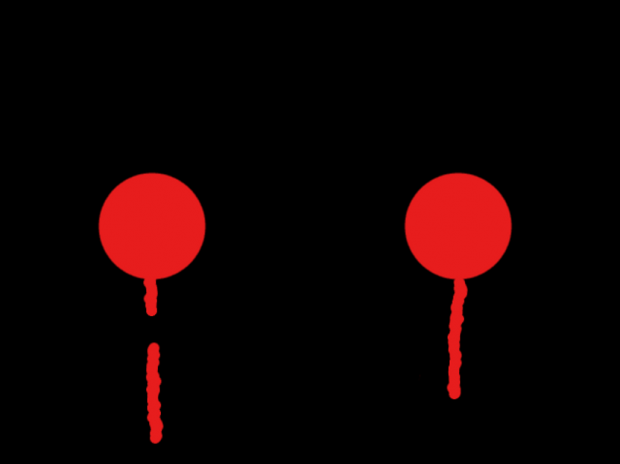 When I opened it there was no text so that kinda sucked. :\