In Painful Shadows,you step inside a life of a man,who steals for living and is hunted by City guards.And who has lost his the light in the darkness.His wife. Rikhard is a thief.He gets certain objects for his clients.But after the murder of his wife by a hitman hired by an angry man who was robbed by Rikhard,he got depressed and started drinking.Lost the house and moved to the miserable hideout in the allies.Not doing big jobs anymore,hes doing his living by picking pockets. But then,he wakes up to a knock on his door.A note left under the door inviting Rikhard to his house for a job.The note was sent by his good friend and a client,Thomas.Now what does he want? 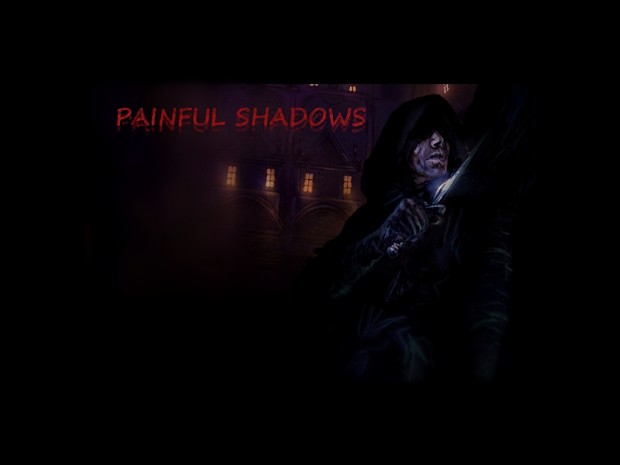 this is the biggest mod for amnesia i have seen so far lol not that it matters but why is it such a big mod?

I think youre going to like it if everything works properly.

Or maybe it's just an issue with the HPL2 level editor mixing our maps up.

Hmm. Sorry. It doesn't seem you have taken anything from Gary - dark secrets. It was just HPL2 mixing our maps up. Sorry again :)

is this a total conversion or a custom story?

when I open the door of the forest I get an error D: (sorry for my english)

Yeah sorry.That seems to happen to somepeople.I dont know how to help.

I liked it, except for the fact there were no monsters in it from Amnesia (except for Thomas at the end). I have been looking for the song that plays in the 'secret' room, can you tell me what song it is and what band plays it? Thanks already.

hey is this a custom story or a total conversion?

YAY THIEF IS MY FAVORITE GAME:)

It's not showing up in my custom stories help!

Thank you for a great custom story, kartanonperuna. I will be tracking you for any upcoming stories.

Question what do I do with or should I say put the content of the other zip files sush as guard.zip, maps.zip, maps.zip, ps2.zip Is ps for play station or what thanks and forgive the stupid question but I'm still learning