You, Gordon Freeman, Refused Gman offer of employment with no regrets! He gave you a battle with no chance of winning! An unknown friendly, teleported some weapons to you! Now, you have a good chance of winning! Fight your way in an unknown location of the borderworld that hasnt been destroyed! --Things To Know About This Campaign-- - The concept (that you survive the bad end) is the same as the mod for half-life 1 Anti-Climax, but the idea/map/design and artsyle are not the same as the hl1 mod, i went with bms artstyle! I did this mod with my own idea of what would happen if you survive the bad ending of bms! -The Chapter one map 1 have been completly reworked and extended! Now include map 2! There will be one additional map for this chapter! In total there will be 4 chapter playable in the final version of this mod! So you guys are lucky and will see that mod grow! Map 1 end exactly were the second map will load! 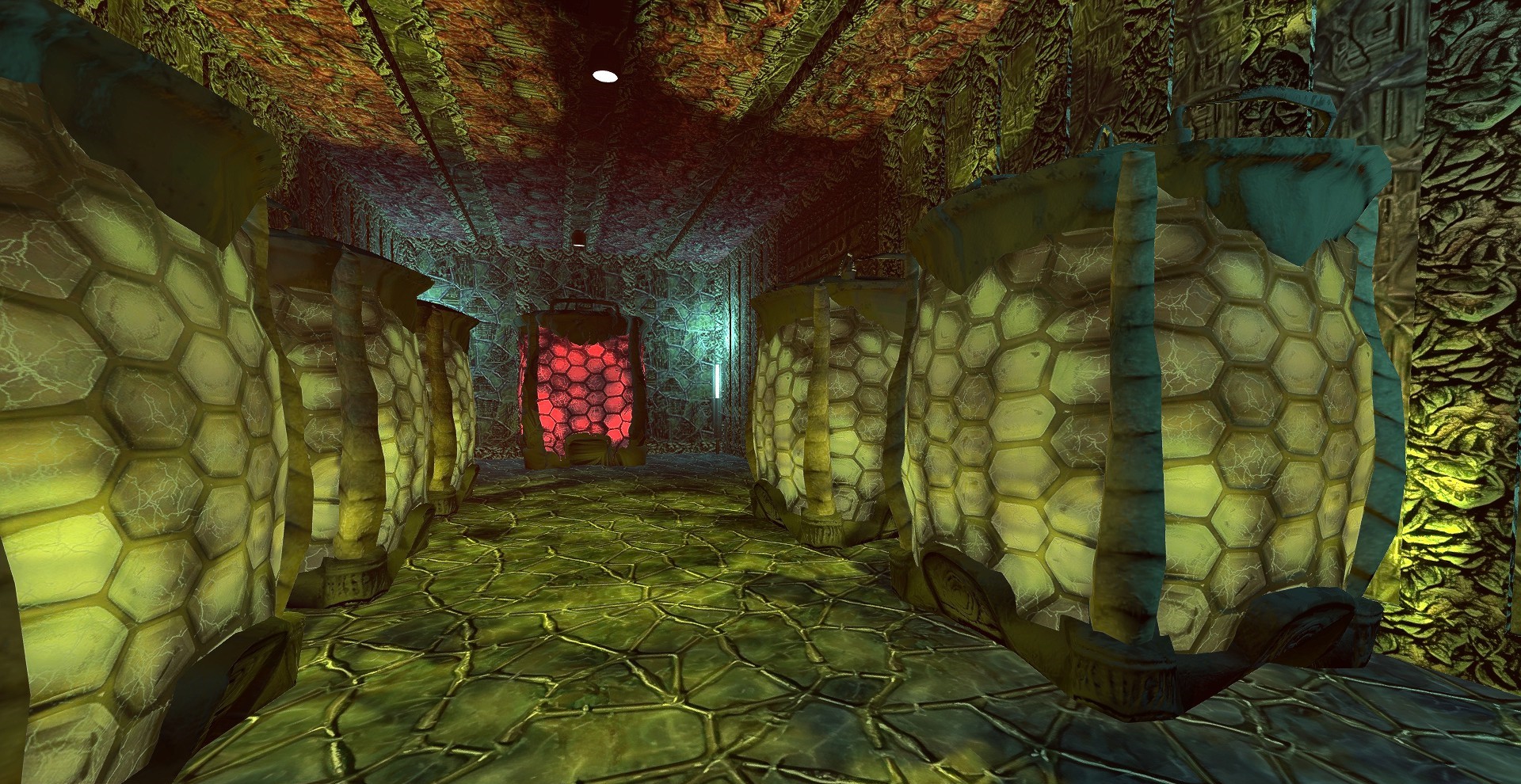 This include map 1 extended + the second map of chapter 1! installation method in the rar file 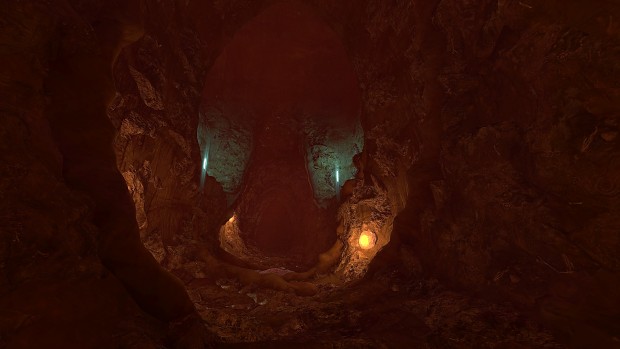