This is the standalone demo setup for Windows version of Monkey Labour. First released on iOS, the retro handheld LCD game holds a positive score of 75 on Metacritic. It is also one of the few games to be nominated for Mobile Premier Awards 2012. To celebrate this success and challenge players beyond the mobile world, developer Dawn of Play brings the 80s over to the desktop and makes the old-school gameplay available on Windows and Mac OS X. Enjoy the first two difficulty levels in this windows demo. 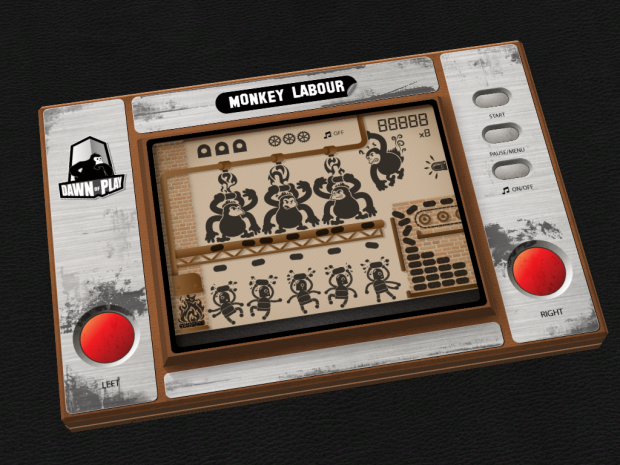