As FEATURED on iSorrowProductions videos! You have not heard of the Minecraft coup in Sweden? In 1931 Minecrafters were able to take Gotland and seize a peace deal from Sweden making them an independent country! Let me guess, you also have not heard of the Roblox Club island located in Sweden? Or when Victoria broke off from Australia? You are truly missing out on the richest history of the planet. In this mod you can play as the Minecraft country located in Gotland (formally Swedish land), play as the Roblox Club (nemesis of Minecraft), or play as Moddev (Vic). The mod adds two new ideologies (Minecraft and Robloxism), three new countries (Minecraft, Roblox Club, and Moddev), four new focus trees, and some events. The mod also adds Minecraft leaders for some countries, like members of the Yogscast or Captain Sparklez. (Will be adding more soon)

2. Extract files into your mod folder 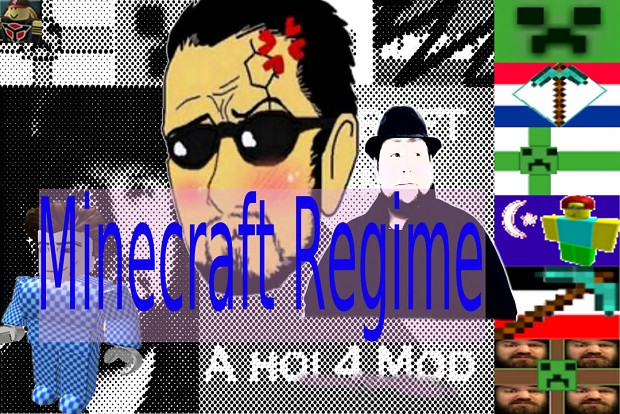