Rome has so much power, but what will he do with it? Move east to deal with egypt and there rapid growth or head south into the frozen lands and deal with the pagans/tribes. Norse has most metal and a unique ability that the animals of that region will not attack norsemen and there allies and also give vision of that area. gaul has stone and starts with a small amount of slingers/jav units Rome starts out with a powerful Elite Army, walled city and houses and workers anglo starts with a small number of horsemen,wokers. Egypt starts with bowmen, houses and a fair amount of workers All tribes have max pop of 60 (gauls,saxon,norse) Egypt has pop of 160 Rome has pop of 200 This map forces you to be diplomatic. Maybe you need resources, or maybe you need to unite against a common foe? whatever it may be use your resources as payment to people. subjugate or eradicate 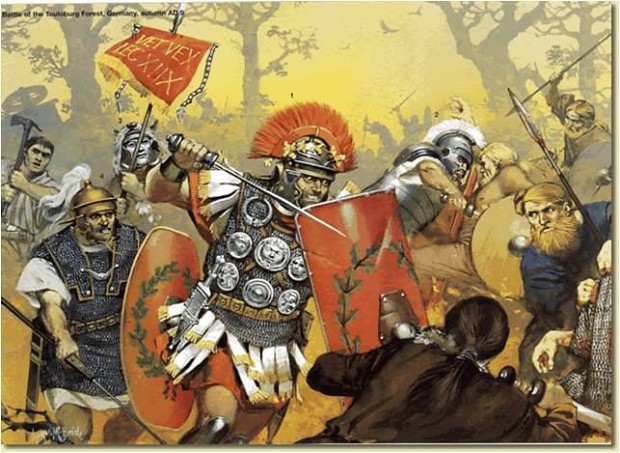