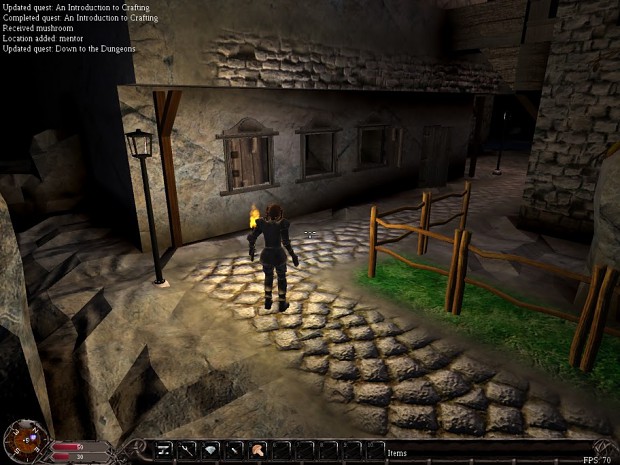 I could help with testing possibly.