Lanternus - Luminent Descent In the depths of the ocean lies an acient alien structure, with mysterious powers it has corrupted the surrounding environment. Take control of a submarine and dive in to the abyss, on a exploration mission! Navigate your submarine through unknow waters equipped with a lantern and a sonar system to detect the lurking dangers of the abyss! Lanternus - Luminent Descent. This is the result of a four week project, done at Futuregames, Sweden, Stockholm. The game was made in UDK. www.futuregames.se 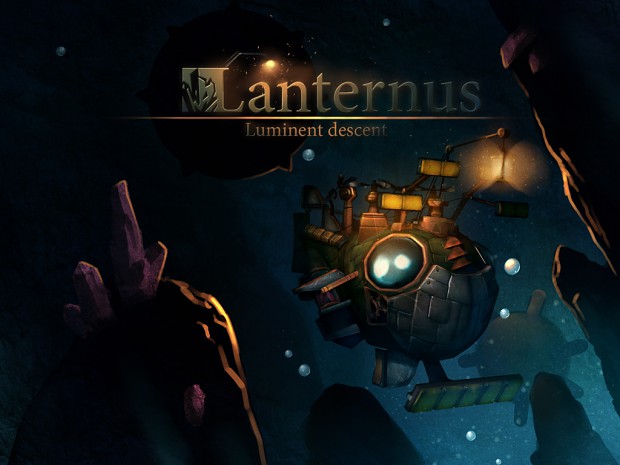 what are the system requirements for this?