Add file In Hell, I Rage

A single map. Limit breaking wad for DOOM2/ZDoom. Just in time to celebrate Doom's 25th Anniversary. Rip and Tear, until it is DONE. I strongly recommend ZDoom or similar ports.

EARTH, BUT A BLUE MARBLED DREAM...

Your sweaty palms white-knuckled the arm rests as the transport blasted off from the ground based starport. Once the craft reached Earth orbit and you felt the artificial gravity take hold you could only just begin to contemplate relaxing. As the craft's pressurized hum pressed at your ears your overactive imagination filled your mind's eye with horrendous thoughts of decompression and dying gasping for your last fleeting breath.

Your romanticism for the stars faded swiftly as the craft swept into an orbital approach on the giant muddy pebble known as Phobos. You had just enough time to second guess every major life choice on your way up and now here it was; The moment of truth. The craft VTOL'd down into the infamous Stickney Crater, with a loud metallic crack you were officially a resident.

Two weeks of card games, old movies from a century ago, and routine maintenance checks on life support systems, you finally received a shot at the big leagues. A fat paycheck and full benefits they said.

There was just one insidious catch; Your new assignment was classified. Deep inside the Phobos Labs. In a place you had heard catatonic whispers about. "The Anomaly." The odd ball structure fused to the labs like a Siamese twin. Nobody knew for certain what went on in there. Only that a caravan of body bags routinely were marched out of there.

You arrived early in the morning. Sweat oiled your palms even as the atmospheric regulators kept the facility at an unpleasantly cool temperature. No doubt for the benefit of the infinite array of chattering, unfeeling, super computers.

A geek in a lab coat that hadn't seen a wash in months scattered across the chamber, passing a hazmat jump suit to you. You were thankful for the accommodations after having stood in your skivvies for what seemed like an eternity as other pale-faced lab techs placed monitoring equipment on your chest.

The science team began ushering you towards an alien device atop a raised platform. Cold steel, fused with unknowable alien devices. A deep vibrato felt in your chest cavity. Your questions were met with administrative, condescending, dismissal. You're told to step forward.

Your first foot forward never finds the floor. Your eyes are blinded in a sickly green light.

The cold is gone.

The smell of recycled air is replaced with the nauseating stench of rotting meat.

Your skin burns from radiating heat. 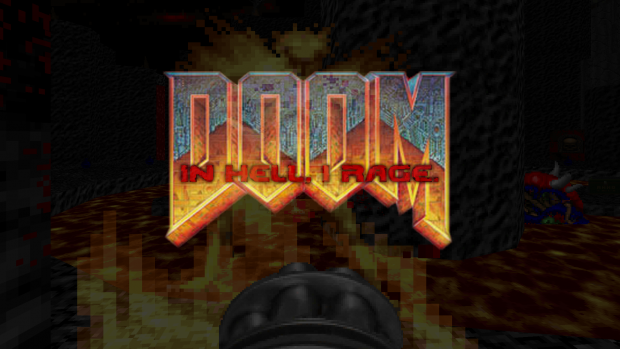