Consider all these features that ZDoom has that are not found in the standard Doom originally released by id:

With thanks to...
id Software / John Carmack These are the people who developed Doom and later released the source code for the Linux port. Without them, there would be no ZDoom. I have also used some of the functions from their Quake2 game DLL source.
Bernd Kreimeier Packaged up id's Linux code for the initial source release.Raven SoftwarePortions of Heretic and Hexen were used in ZDoom.
Christoph Oelckers Most of the DECORATE support as well as numerous bug fixes.Chi Hoang / Team TNT Responsible in one way or another for BOOM, which provided a significant codebase for ZDoom. Information about BOOM can be found at the Team TNT website: Teamtnt.com
Lee Killough For all his brilliant work on both BOOM and later MBF. Portions of MBF were used in ZDoom, primarily to fix BOOM bugs.
Martin Collberg Creator of the Cajun Bot.Sebastien BacquetCreated qmus2mid which I used to determine the structure of DOOM's MUS lumps so that the game would have music.
Greg Lewis Released his DeHackEd source, without which adding DeHackEd support would have been much harder.

The Relief for Ukraine bundle on Steam has launched today and will continue until the end of the month, it includes some fantastic titles at 75% off, and all proceeds will be donated to the Red Cross to support their relief efforts in Ukraine! Here's what you get: 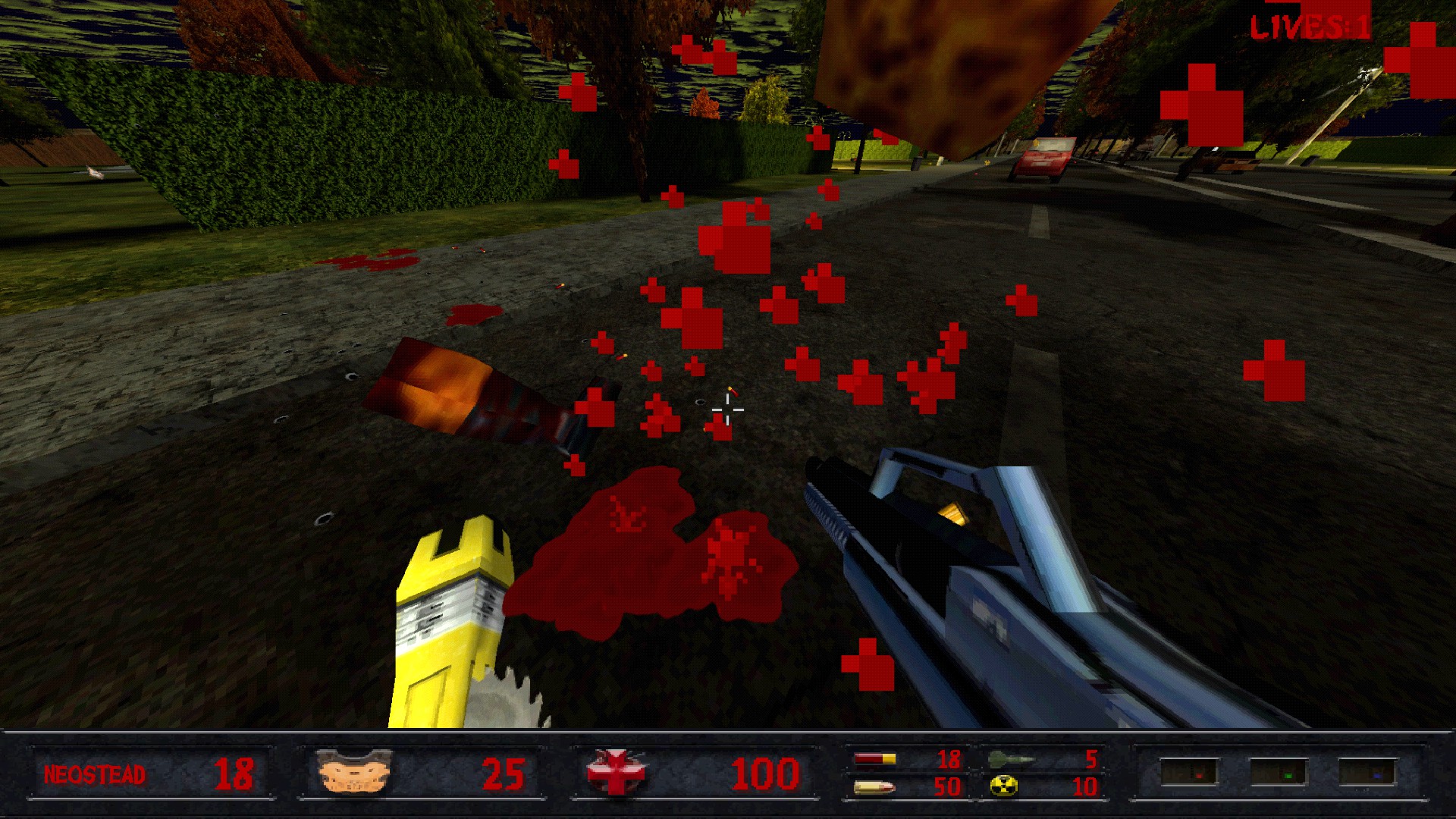 Carnal is a retro-style first person shooter in the vein of Quake, Unreal, and Dusk. 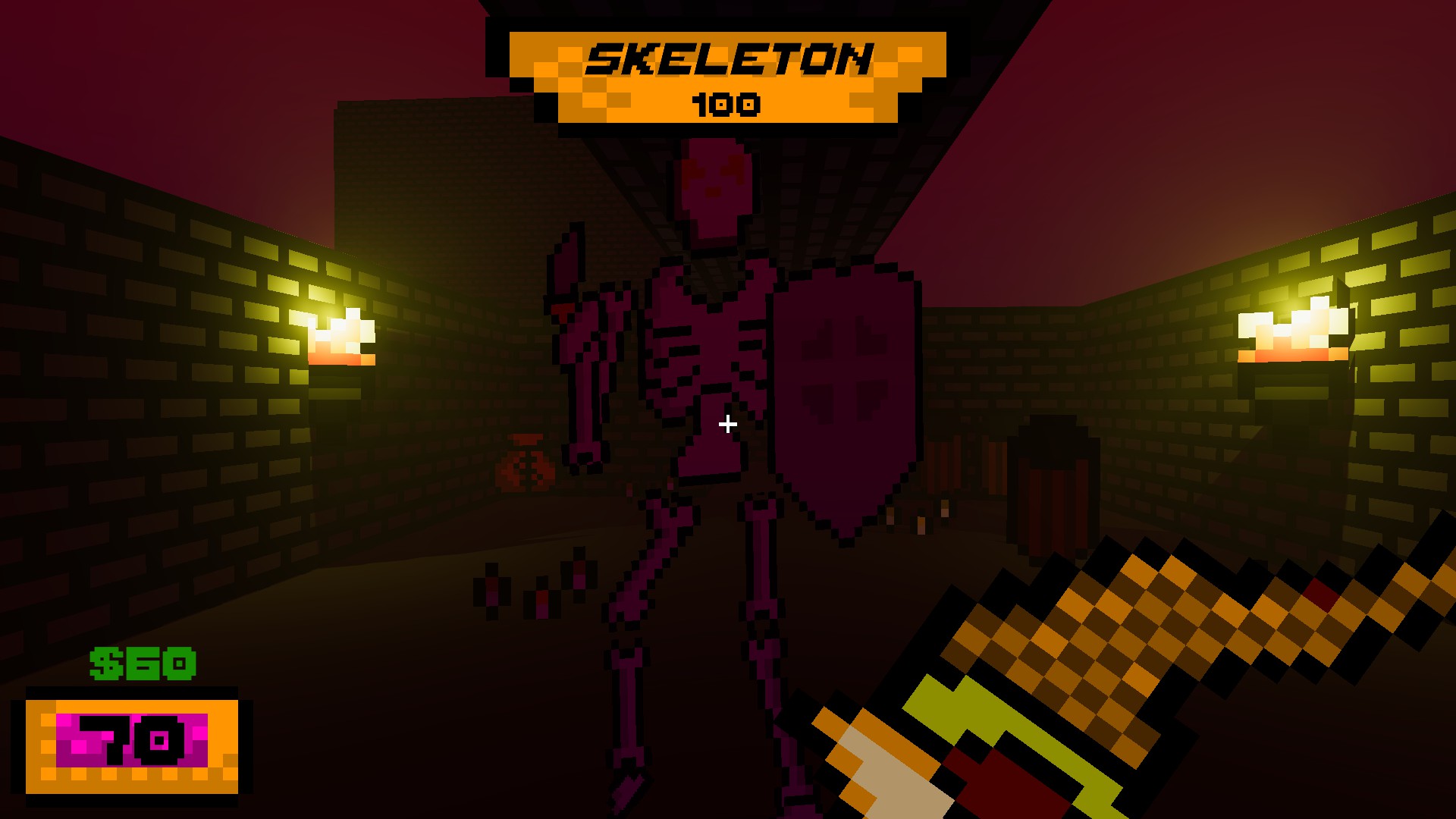 Castillo is a gothic-themed boomer shooter with a style reminisce of the original Doom, 90s build engine games, and newer throwback shooters such as Project Warlock and Shrine. 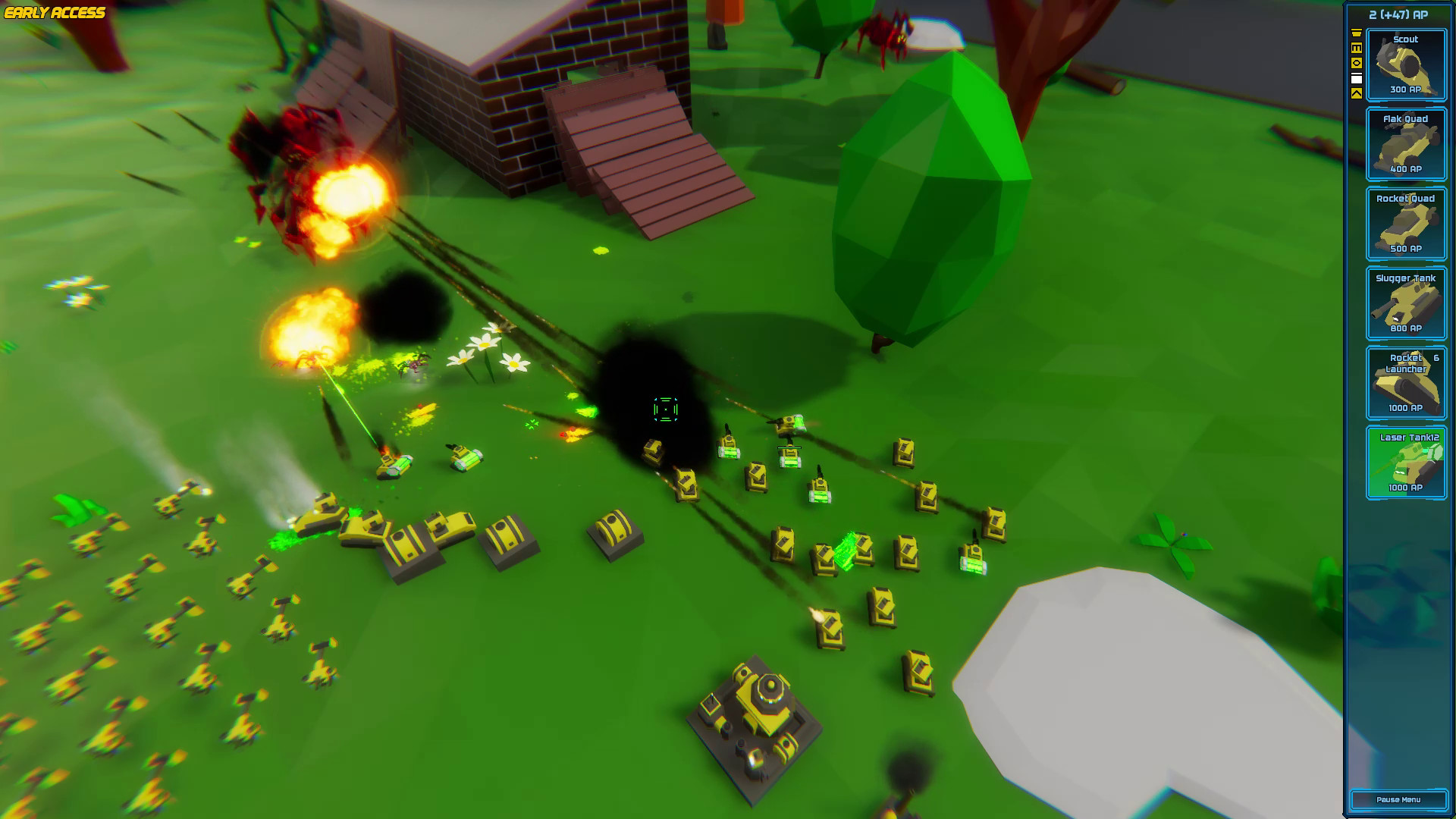 Micro Annihilation is an RTS with toys! If you're a fan of Command & Conquer, Army Men: RTS, or any RTS really, this is a game for you! 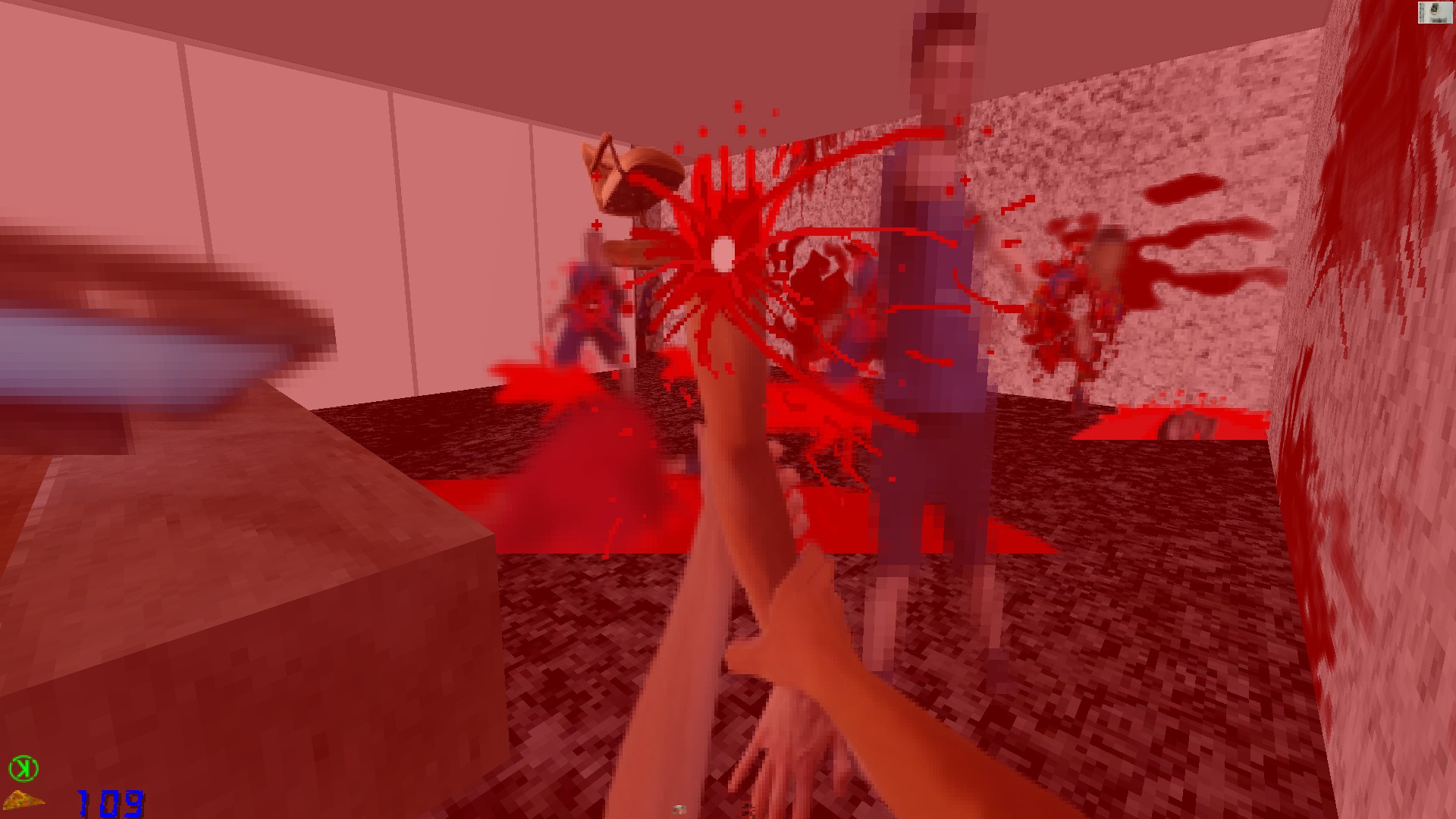 Retroninjacyberassassin Unrated is the uncensored version of the cult free-to-play boomer slasher, it features intense ultra-violence and dizzying speed! 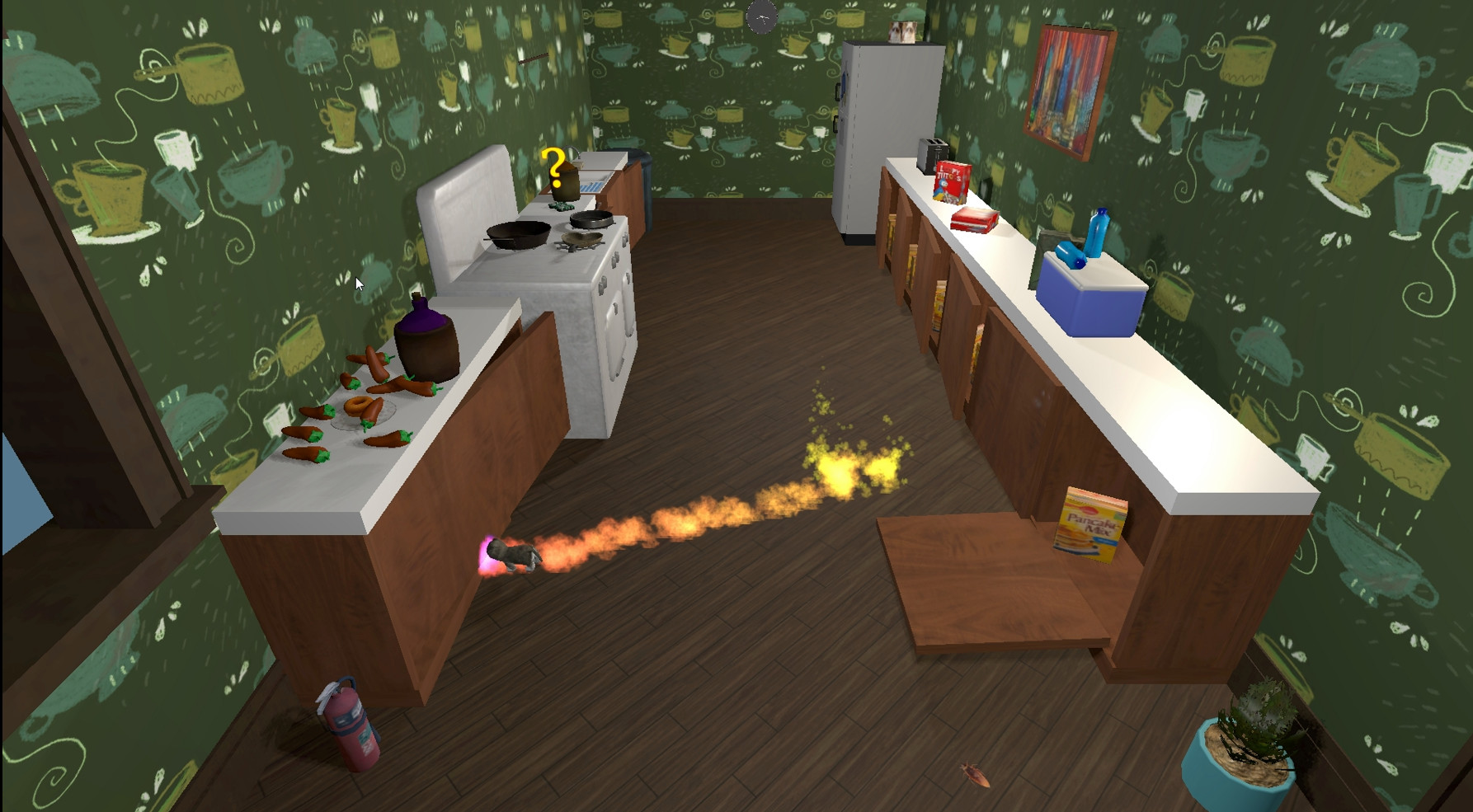 Looking for something a little more relaxing? Do you like cats?? Then Super Cat Herding is the totally awesome game for you! 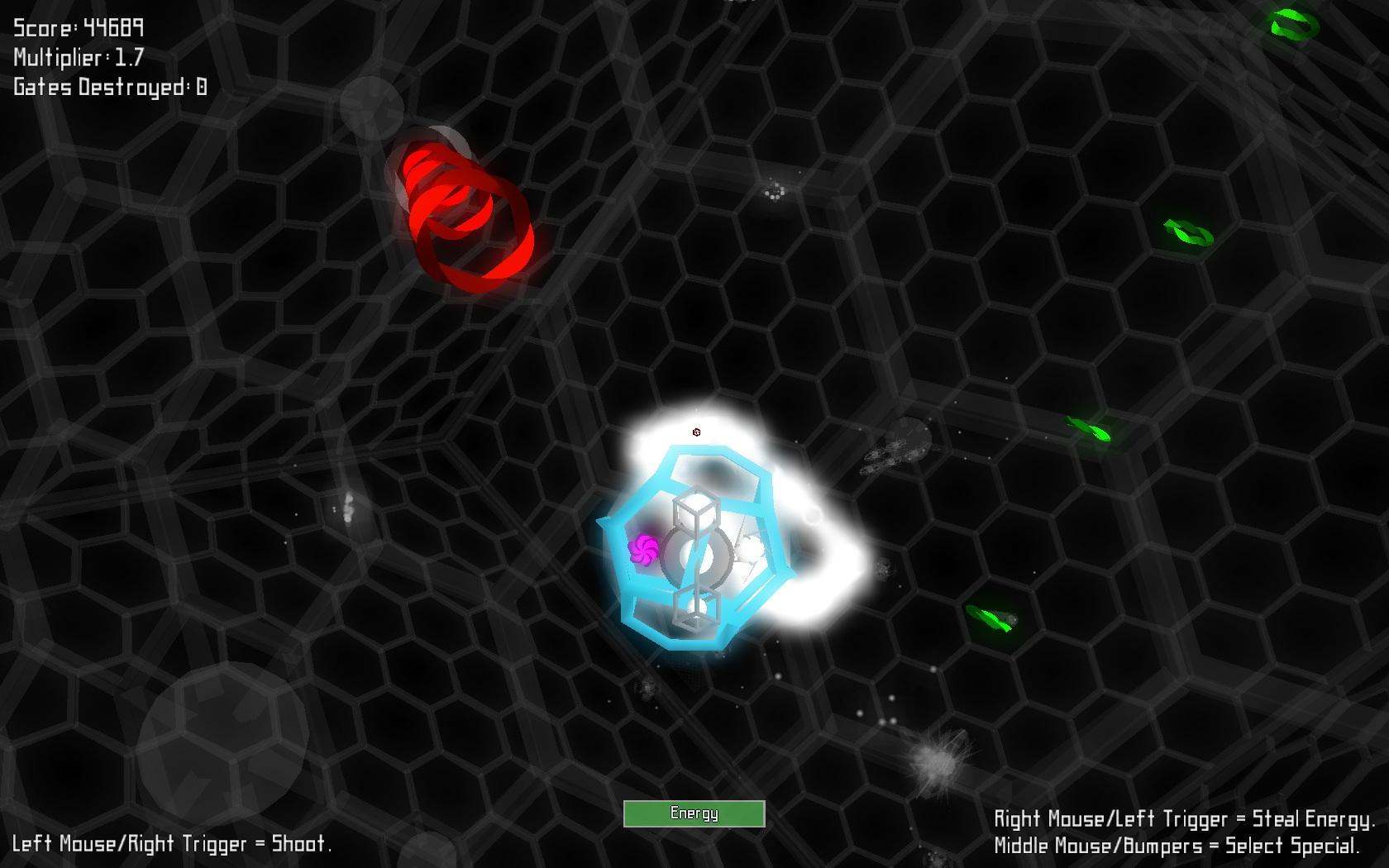 Coniclysm is an abstract action game for those of us who miss truly imaginative games!

You'll find the bundle here, many thanks from all of the developers involved, let's have fun while helping those in need!

It started as a "simple" port of DML v2.4 for Linux but it ended up in a new version with quite a few new features and bufixing...

Raider of the Lost Issue Out Now!!

Raider of the Lost Issue is now out on Mod/IndieDB and Steam!

I'm reviving an old side quest as free DLC, working on new levels, enemies, and I've been listening to everyone's feedback so big fixes are on the way...

So That Alpha Is Out!

Play through the first boss battle of a hilariously ultra-violent 90s style take on the beat 'em up and hack n' slash genres with RPG elements, platforming...

Retroninjacyberassassin is a fast-paced 80s and early 90s styled, retro-inspired, beat 'em up that puts you in the shoes of Legion of Order unit 6617...

A retro-fps style, kid-friendly collection of mini-games running on the Doom engine!

Nitelock is a first-person-shooter that can let you play as a hunter, or rogue as intended.

A retro-style FPS. A leak took place in the Superpluma Program's Laboratories, contaminating the scientists and the soldiers.

A retro-style first-person shooter. The experiments with portals went wrong and now our world is taken.

Mod SDK & Community
Built a game for ZDoom and want to support mods? Try mod.io, a cross-platform mod SDK created by Indie DB which makes it easy to get a mod community up and running in-game. Currently seeking games to integrate and promote