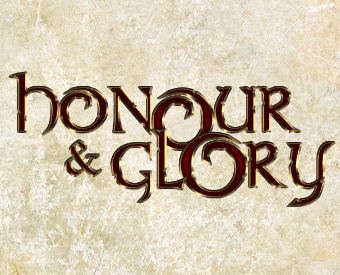 this is a very good mod people in the taverns have animations it has strong factions and a very big war to fight very good im gonna get me some ale and go be a musketeer to fight anyone on my territory hahaha if you speak a different language Then ill translate the comment.

I love the mod. But it seems to crash at random with no error message or anything :(