Alfold given to Romania, renamed as Panonia. Hungary lost its core and claims on it. (Will try to let them claim it when they do Reasserting Borders National Focus) Banat, Northern Transylvania and Bucovina have been given certain provinces which i will later on turn into states to make it look better on the map. 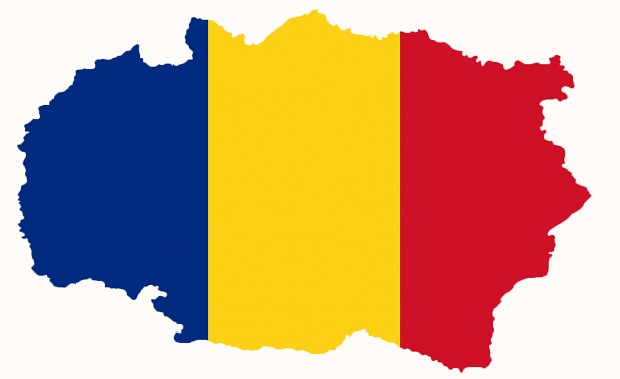