I've made a update to improve overall quality of the game. Previous builds were full of features, but those features were unpolished, and now I've done things to improve it: 1) Camera control bug was fixed, you can rotate camera around character. 2) The school's environment was changed from city to village and visual quality of it was improved. 3) Lots of Easter eggs were added. The sandbox aspect of the game was improved. 4) Physics was added. Cloth simulation for skirts and ragdoll for bodies. You can ragdoll your enemy by jump kick and Fury strikes to stomach and crotch. 5) Cursor bug was fixed. Now you can use cursor in menu and inventory (if you use keyboard and mouse) and click mouse in dialog. 6) Bug in NPC behavior during conversation with player was fixed. NPC navigation was improved. 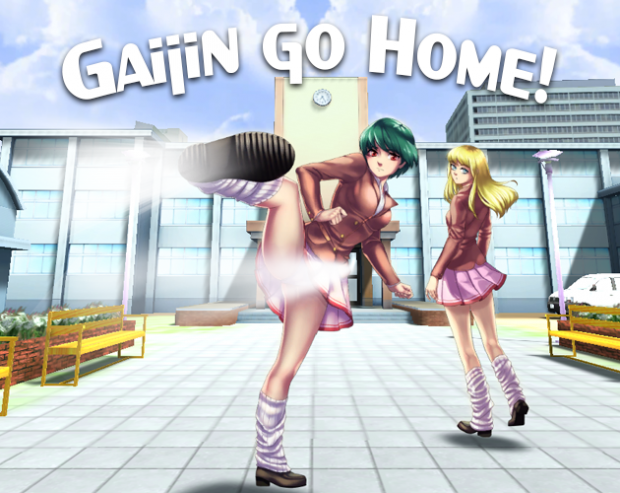