This is a new release (a very minor one). I will make a bigger update later, with more fixes in order to make the game more accessible. Now ships blocked because of a fight show "!" instead of their movement points. The game is now a little easier in easy difficulty because the player starts with an attack drone. Also made some esthetic changes. 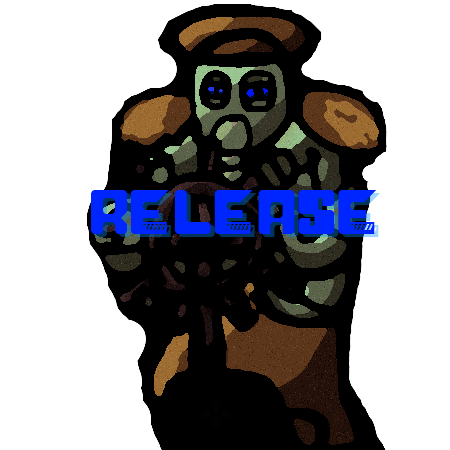 Thanks for the release guys. I'll check it out and maybe get some feed back if you'd like?