Edit: an issue has been identified that prevents launch on some computers, we are working hard to fix this and will upload a fixed version shortly! A collection of smaller upgrades and improvements done over the past 3 years. This includes bug fixes (especially for an audio bug that caused a crash when skipping turns rapidly), an early version of a new and improved AI that attacks in groups, and improved water and smoke animations. Expect one more major version before release, it will not take as long as this one. Can be installed directly over previous installations. Contains installer for Microsoft's XNA graphics libraries. 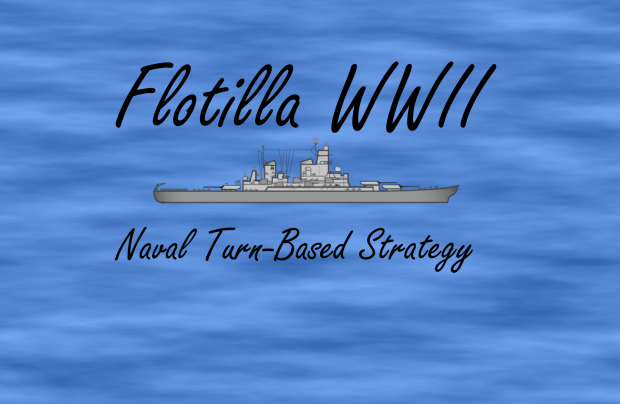