It's time to re-open the nostalgia of the AGK Studio series and jump all the way back to the first game in a new rebranded remake! Back to the original game and studio, and what the title was meant to be named after. AGK Stuff and vice versa This game is a FNaF Fan game inspired by Scott Cawthon, special thanks to him for inspiring me to make my own spinoff joke game. #fnaf 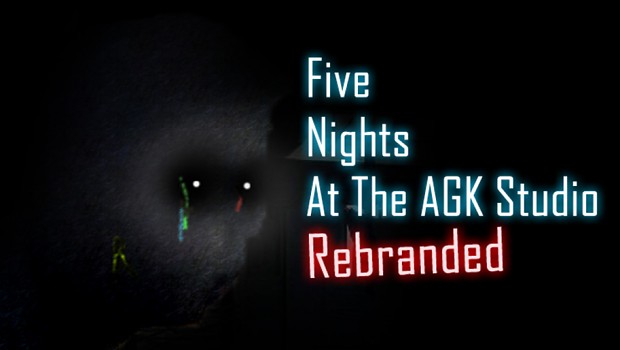