Version 1.2 Fixed the archive being a wrong archive that was just old maps from other mods of mine :/ Version 1.1: Fixes missing skybox and credits parsing error. Version 1.0 : First Release Re-uploaded because some people were having issues with the download. The TSH-1 space station contains the last remaining vestiges of mankind after a compet wiped out the surface of the Earth. Stranded and with no way of getting additional resources from earth the last humans face a slow death by starvation. You are part of a salvage team sent to the abandoned relay hub station ESS-Apollo in search for resources and a way to contact what remains of the Earth. 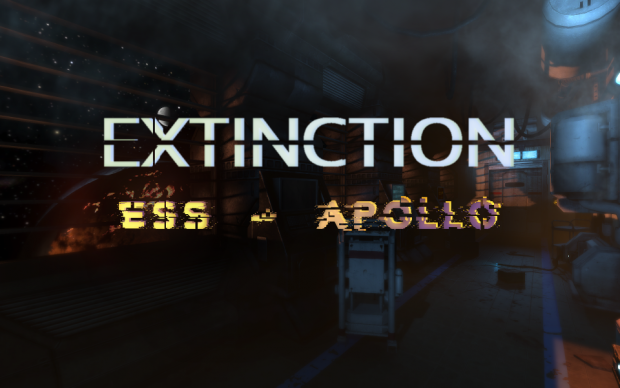 Multiple re-downloads confirm this isn't working. Can you try re-uploading it to here and/or another mirror?

After unpacking the .rar archive and moving its contents to the "mods" folder inside the Soma install folder, the mod / map pack does not apear in the Soma Mod Launcher "Custom Content" folder!

The launcher does not detect the mod at all! Please help!!

The archive should now be fixed. Can't believe it was broken for almost a whole year.

Seems to be a problem with your file here. It took the full time to download, but it says something about "cannot open (the zip) as archive"