Added six new On_Action events. Four of which progress the One Tomoe Sharingan to the second state through combat. There will be more coming as well as random events as well. One of which has a chance to spark the progression on the killing of a Blood brother. (May be buggy, please message me about bug reports.) The six and final event added adds in the ability to get the three tomoe sharingan on the death of a Blood brother, though it may be buggy. Much more events are to come be it with the Sharingan progression or just random events in general to give the mod more life and luster. 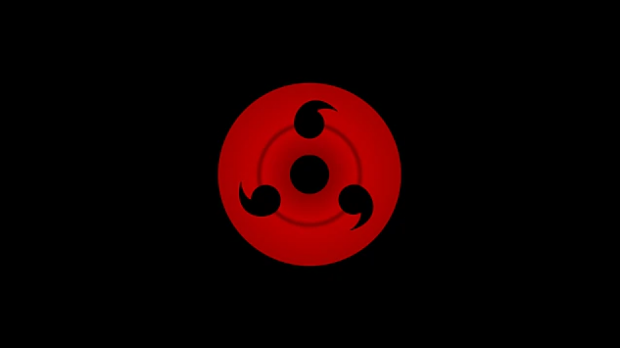