Evil After: Trance is the first and one of the Evil After series. It tells a story of a female character, Trance. As she wakes up from a seemingly slumber, she figures out what is happening to her world. She meets old friends who are now her enemies. One, by one, she fights them. The game is a 2D side-scrolling puzzle adventure platformer featuring a unique storyline. Play the game. Defeat Trance’ enemies and bosses. Solve the puzzles. Unlock the mystery. Acquire new abilities. 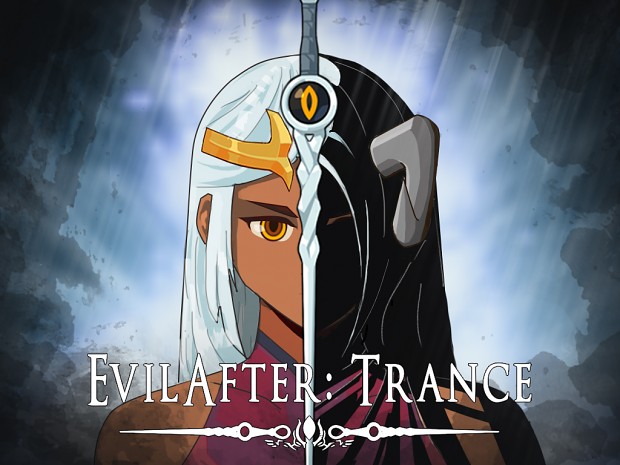