Biggest update so far, fixes alot of issues and makes gameplay even more better. With new effects and sounds.

- Swordfish buffed, and has lower damage.

-Radars can detect stealth units when near, so place them near building's or in your base.

-chaos now formally ANA (Anarcho-nationalist Administration) this doesn't change much ingame, but does for descriptions, tech trees and lore.

Note: mission maps are temporarily broken, it will be fixed in future versions

- Missiles from rocket Infantry, will now not track on dead target

- longer build time for all experimentals

- chaos hunt now has "shields" so it's better than 3 glooms

This is due to it not hitting some experimentals apparently

- NEW: new faction GCF (NOTE: this faction has only few units available, Try at YOUR own risk)

- new minor sounds for units added (only a few units only)

- hunter now has tractor beam to pull in air units

+ increase range by a lot

- limit grenades by 4 and not infinite

- deja vu jet speed cut down by a quarter

(Paste it in ur browser) 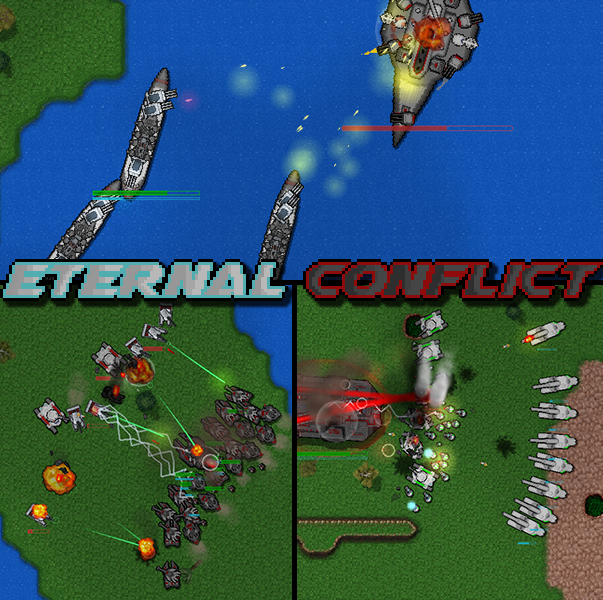