Note: this requires Draenor: The Savage World! It will not work with vanilla CK2. Warlords of Draenor, though rather lacking in gameplay, absolutely nailed an incredible soundtrack which I think is the game's best to this very day. In this music mod I have hand-picked my favorite tracks from multiple expansions to be used alongside my total overhaul mod "Draenor, the Savage World" for Crusader Kings 2. From the tranquil ambient music of Shadowmoon Valley and Azuremyst Isle to the intense warring themes of Blackrock Foundry and Warspear, you will find it all here. The music is race-specific and it will play relevant music based on your current character's culture. This mod contains music from the following expansions for World of Warcraft: The Burning Crusade Warlords of Draenor Battle for Azeroth Legion Patch 7.3: Shadows of Argus 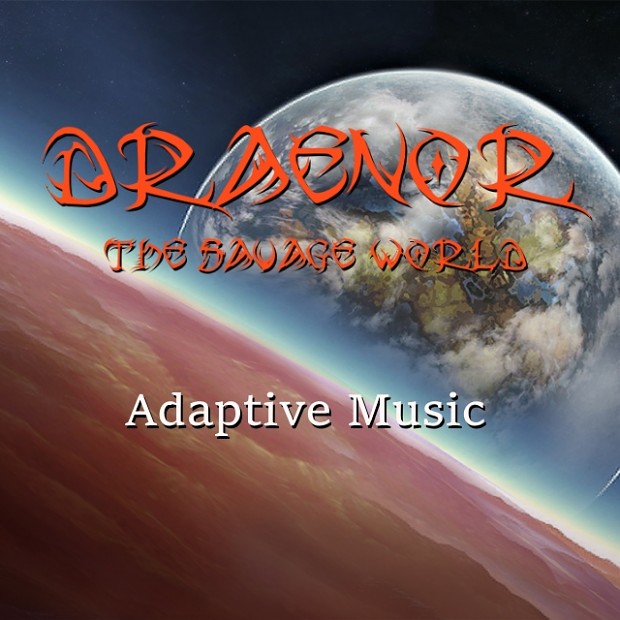