You play as Esequiel a young mage, One night the castle in which you live and are thought in comes under attack from necromancers as they attempt to assassinate the arch mage. They nearly succeed the arch mage is gravely injured and is dying and it’s up to you to save him. You must find the blood of a divine god to use to save the arch mage. Blood of the Divines 1 will be released in two parts, Episode 1 and Episode 2. Episode 2 will be released about two days after the first episode. 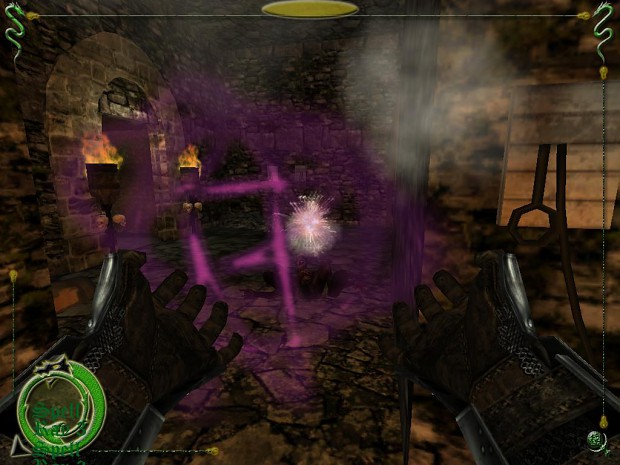 For some reason F-secure says it's a virus. I'm not saying it is but f-secure says and won't open it

I dont know what to say other than i can asure you that it dose not contain a vrus. All downloads on this site are checked by admins before they are autherised for download so that should reasure you and id also recomend you scan with some other tools to as iv never even heard of F-secure before. If you have any other questions feel free to message me.

The game don`t work. The error is the pogram has stopped woking.