This "demo" was released on April Fools Day 2010. It is purposely made to "crash" after a certain amount of time. Many people wondered what was going on and some people played along by claiming that their copy worked. An actual legitimate demo will be released summer 2010. DEFAULT CONTROLS--Arrow Keys: Movement/Select; A: Item Select; S: Weapon Select; Z: Jump; X: Use Weapon/Use Item (in item select screen). Controls can be customized in-game (File -> Controls). Enjoy, however much you can. 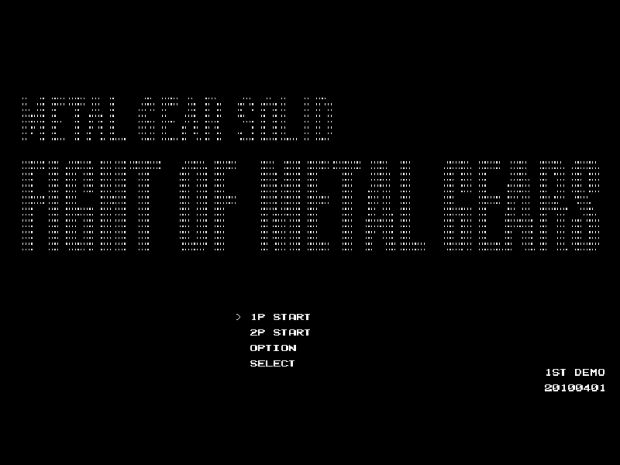 WTF Just man that is crazy