This is the Alpha version of AirBuccaneers HD. AirBuccaneers HD is a Co-operative Vehicle based Team Deathmatch game with fierce aerial battles between the Buccaneers and the Vikings in beautiful Scandinavian landscapes. Players assume the roles of Buccaneers and Vikings and fly around the skies with their heavily armed hot air balloons in squad based combat that demands seamless teamwork and co-operation. The Alpha version can be played for free with a free account. Free accounts collect experience for your characters, but they don't rise in ranks. Also, War Cries aren't available for free accounts. 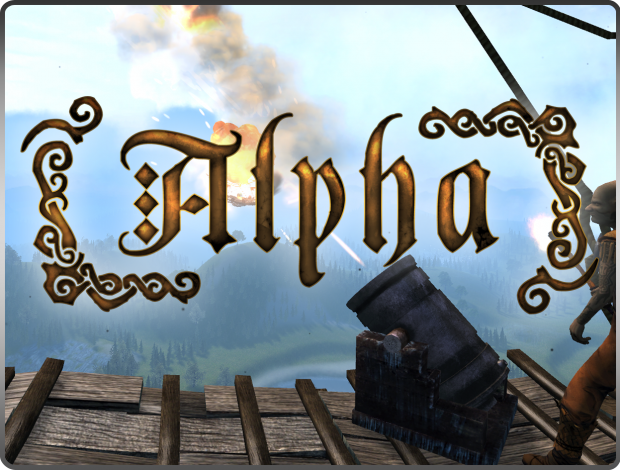 I checked out the demo and it appears Air Buccaneers is identical to the Unreal Tournament 2004 Mod!
I was very impressed with the visuals and environment. Unfortunately there was no one to play against on the server.

Hmm, AirBuccaneers still has a rather small community at this point, but usually you can get a good match at the weekend or on the evening of any workday. Most of the players I know of are from europe or russia, so it might be a time zone problem.

I bet its the time zone. Maybe if I play super early in the morning?

Played Air Buccaneers this morning at 6:30am and there were 6 people on the server.
small battles but pretty fun...
I really love the improved graphics and the cloud cover